Brian Kerr has called claims made by Jason McAteer in his autobiography about an alleged proposed joint press conference with Roy Keane “bullshit”, at OTB’s Aviva roadshow in association with Pepsi Max.

“I can tell you now I’ve never read that book, and I’m not a great fan of player’s books and now you’re confirming to me why I shouldn’t be a fan of them,” said Kerr.

“If he’s [Jason McAteer] said that then it’s absolute and utter bullshit.

“Don’t tell me what’s in the book, I'll tell you what happened,” he said.

Jason McAteer claims in his book that Kerr wanted Roy Keane and McAteer to hold a joint press conference as a way of moving on from the Saipan incident at the 2002 World Cup.

The former Republic of Ireland manager wanted to bring Keane back into the squad but questions McAteers memories about the alleged press conference.

Kerr explained that he told senior players of his plan to bring the Manchester United captain back into the squad and that they didn’t disagree with him.

“Jason is a great fella and he played 52 times for Ireland and a couple of hundred times for Liverpool [sic] and all that,” said Kerr.

“But it doesn’t mean that everything he wrote in that [book] is very accurate or his memory is very good.

“My memory is very good on most things and what actually happened was that once Roy had agreed that he was going to come back and play for us, I understood that there was a few players whose noses would be out of joint and that I needed to talk to them and explain my thinking.

“I think I even told them in advance of what I was going to do and Jason was certainly one of those. He was part of that group who I felt I should tell them what I was doing and what I expected to happen and I did that.

“And in my memory of it, everyone said, ‘well right that’s fine you’re the manager and you make the decision,’” said Kerr. 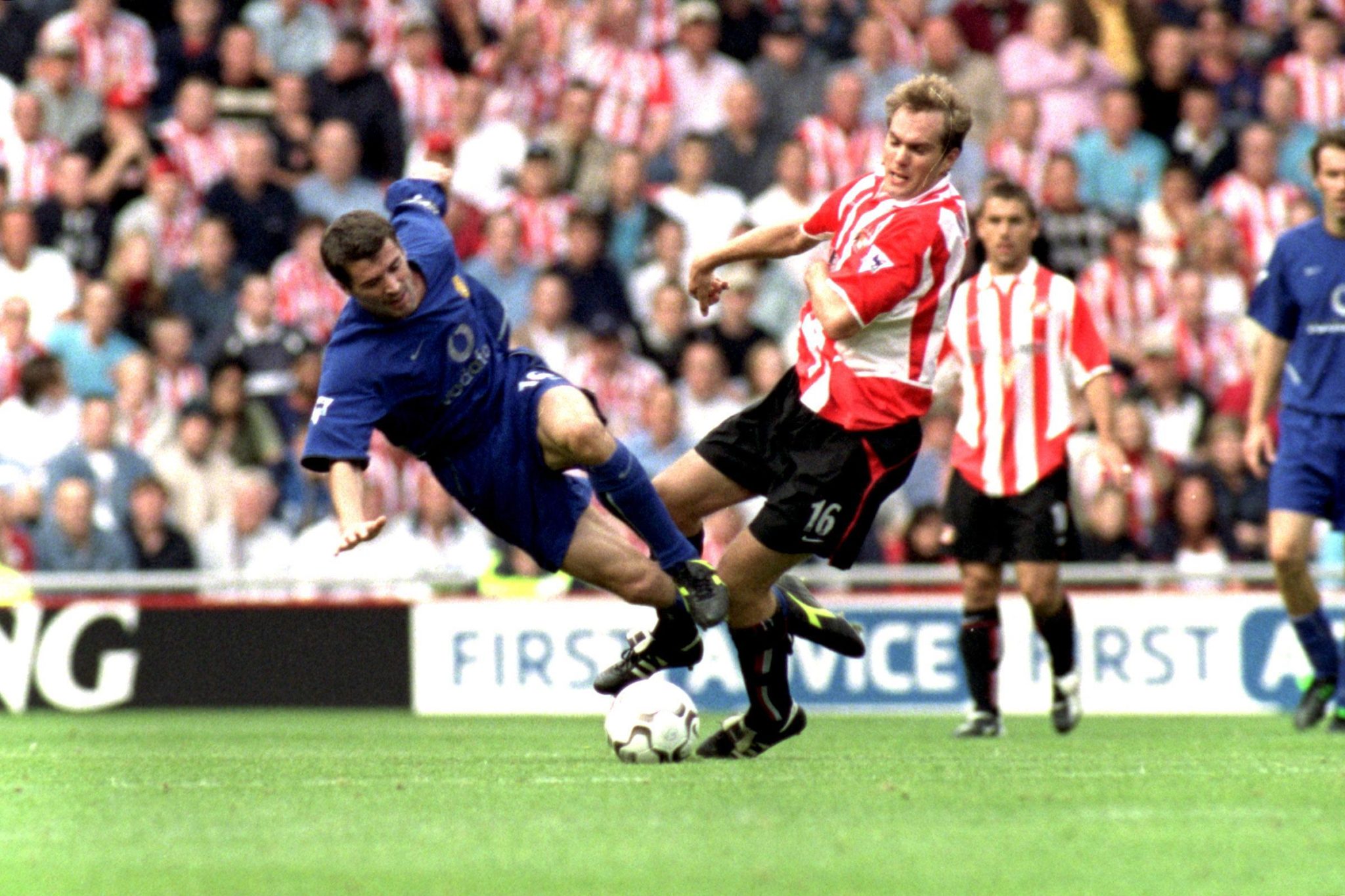 The former St. Patrick’s Athletic boss then explained that before his first match as Ireland manager (vs Scotland) he invited players who weren’t included in his squad so he could outline his plans.

Jason McAteer was part of that group but pulled out of that squad and subsequent squads due to being injured, according to Kerr.

“Jason was one of them, and Jason didn’t come. He pulled out with injury and had injuries for a while after that.

“At no stage did I ever talk about him, or anybody else, sitting up and having a press conference. That would’ve been outrageous.

“Somebody else might’ve suggested it to him but not me as a manager. Why would I want to get involved in the past? I was about the future,” said Kerr.

Brian Kerr was speaking at our latest roadshow from the Aviva Stadium in association with Pepsi Max. The full chat with Brian Kerr, Stephanie Roche, David Meyler and Damien Delaney will be released on Sunday night at 6pm on our Facebook and Youtube channels #OTBAviva #ForTheLoveOfIt