Former Tottenham Hotspur and Liverpool midfielder Jamie Redknapp has taken a swipe at Jose Mourinho and his managerial fall from grace.

The self-professed 'Special One' when he took over at Chelsea in the summer of 2004 after guiding Porto to Champions League success, Mourinho's title has another meaning now to Redknapp's mind.

Frequently at odds in the media during Mourinho's more recent spells managing in England with Manchester United and Tottenham Hotspur, the Portuguese has since left English football for the Italian Serie A.

In charge of Roma for the time being, Redknapp couldn't help himself to taking a shot at Jose Mourinho when the manager's name emerged during a recording of the Sky show, A League of Their Own. 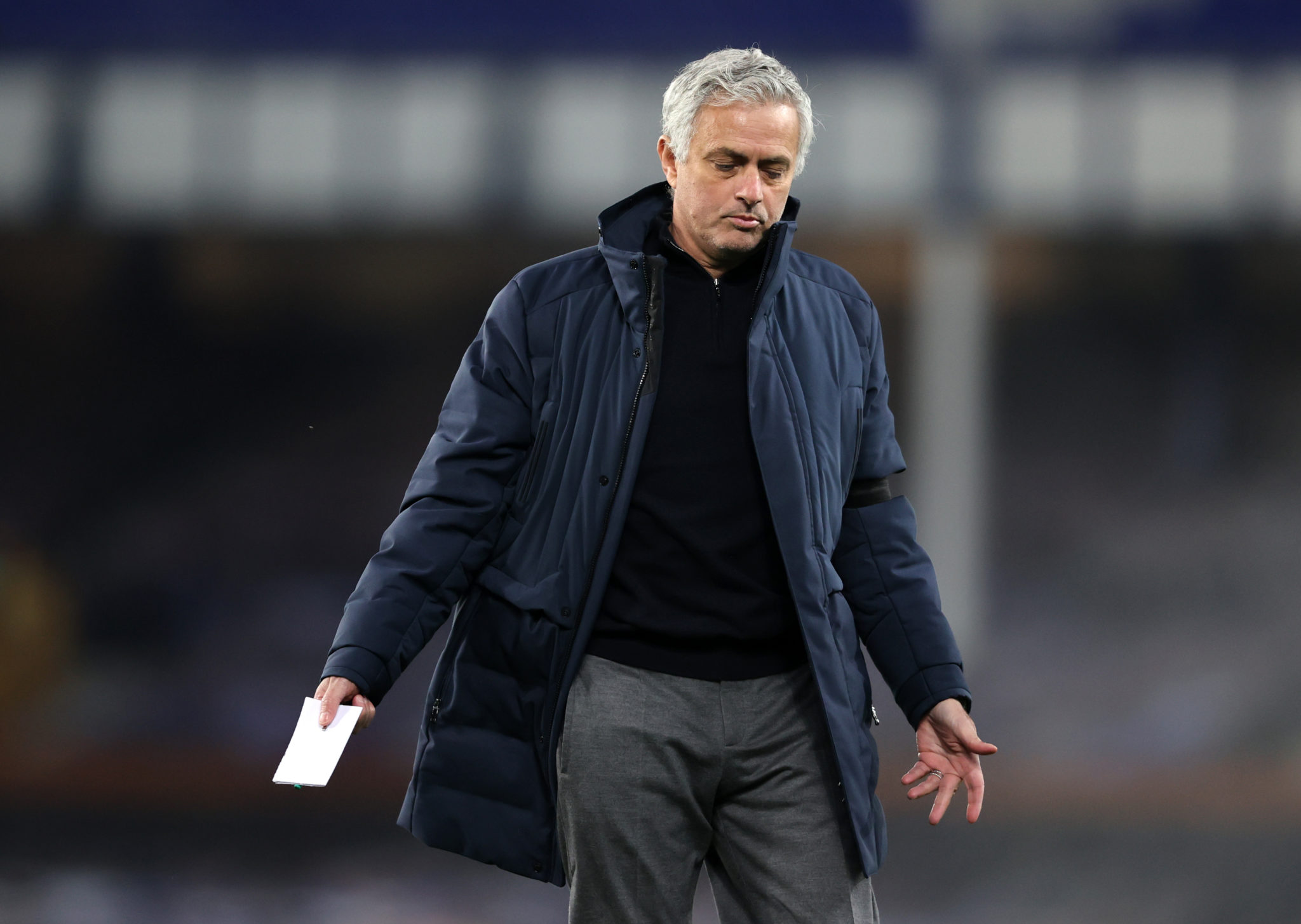 Despite taking a new job with Roma back in early May, Jose Mourinho was present as a pundit for talkSPORT during the summer's European Championships.

Laura Woods, who had worked with Mourinho during that spell, was asked by show host Romesh Ranganathan why the former Spurs manager disliked Jamie Redknapp.

Woods responded: 'The question he asked me was, "why does Jamie Redknapp hate me so much?"' To this, Redknapp, another panelist on the show, shared his thoughts on the Portuguese.

"Wow! You know me, I'm a lover not a fighter," he stated, before adding sarcastically. "He (Mourinho) is a good guy. He comes over, slags his own team off, takes loads of money and goes home.

"That is special. That's why he's the Special One."

When Spurs opted to part with Jose Mourinho shortly before the club was due to face Manchester City in the Carabao Cup final, Redknapp admitted that he was not surprised.

"I think Jose - having watched this season - you saw a manager who's unhappy," he claimed, "and when things go wrong he blames the players which is in his manner.

"They thought we can't have them taking over for the next seven games. I could see it in his body language against Everton, sitting down, not interested.

"Once Jose Mourinho gets to that point it was only going one way."