The man who led Liverpool to Champions League success in 2005 against Ancelotti's AC Milan, Benitez is currently seen as a possible candidate for the role.

Having most recently managed in China with Dalian Professional, it is well known that the Spaniard's family remain living on Merseyside from his time with Liverpool.

With Everton in need of a manager who can pick up on some of the good work Ancelotti did at Goodison Park, Carragher believes Benitez would make a good job of replacing the Italian.

On Wednesday's OTB AM, Liverpool fans watching the show were asked if they would welcome the idea of Rafa Benitez joining their local rivals.

🤔 Would you have an issue with Rafa Benitez taking charge of Everton? #LFC #Everton #OTBAM

"Everton owner Farhad Moshiri will be wondering when he will next get the chance to appoint a former Real Madrid manager and Champions League winner," Carragher wrote in The Telegraph, "with Premier League experience," 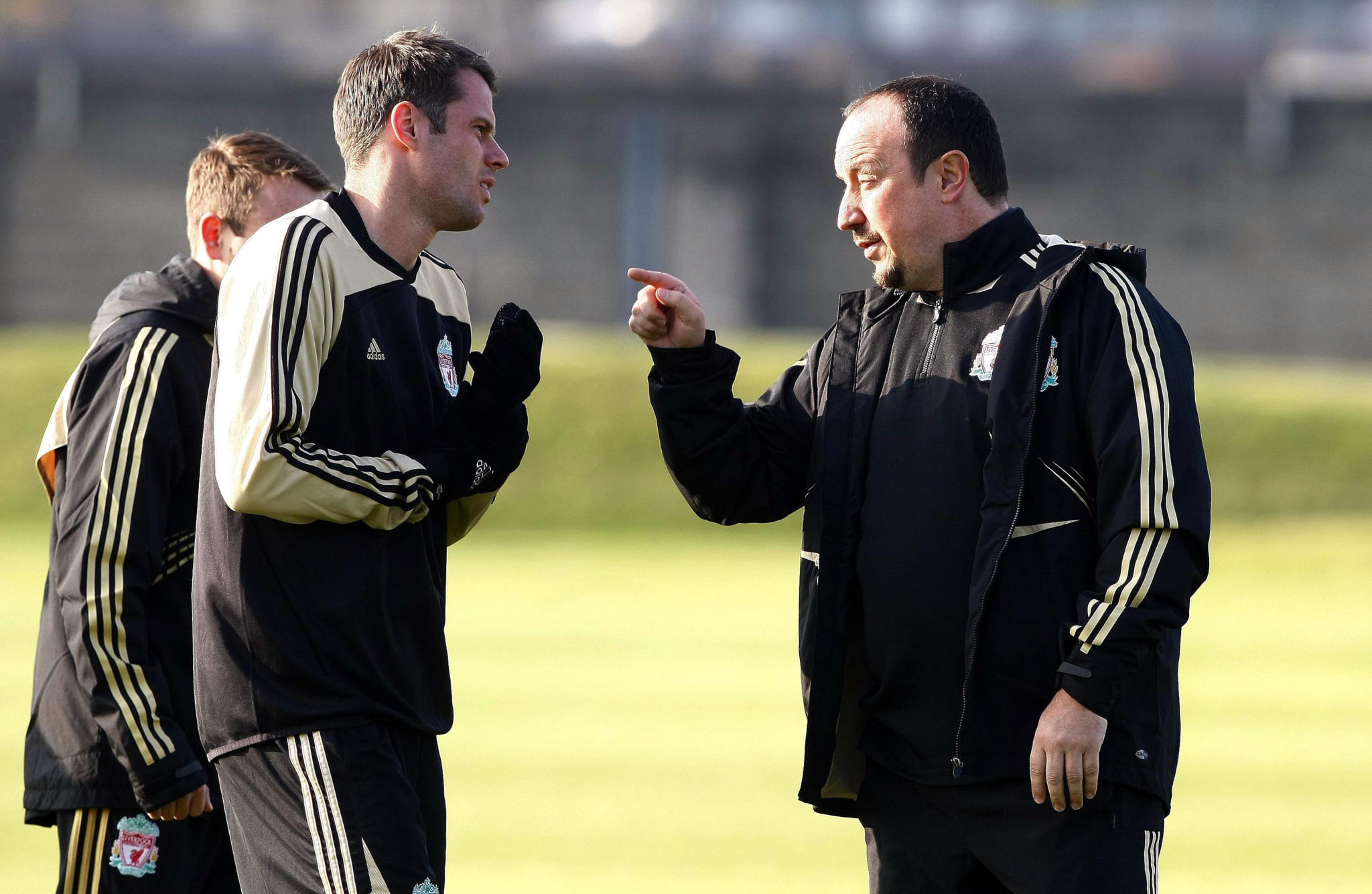 Working together for six years as player and manager, Carragher believes Benitez is well suited to the role - despite his once referring to Everton as a 'small club.'

"Of the names instantly linked with Everton as the Ancelotti news broke," he suggested, "who is more qualified than my former Liverpool boss Rafa Benitez?

"Rafa is available, settled in the area and I am sure he is ready if Moshiri is prepared to consider one of the more shocking managerial appointments in Merseyside football history.

"At the very least, Benitez should be under consideration as Moshiri begins yet another managerial quest."

Having managed the likes of Real Madrid, Inter Milan and Valencia in the past, Benitez boasts a wealth of experience.

"With Ancelotti, Everton pursued the tried-and-tested, proven experienced manager and stellar name," noted Carragher. "If that is what Moshiri still wants, Benitez is an obvious candidate."