"I'll stop you there, Stephen Kenny is nobody's fool" | McClean on Ireland's next manager

As Stephen Kenny prepares to take charge of the Republic of Ireland's senior squad, James McClean explained to Off the Ball why he has absolutely no concerns about the former Derry City manager's ability to command the utmost respect of his players.

The manager who granted James McClean his first start in the League of Ireland, Stephen Kenny will likely be reunited with the Stoke City winger when he takes charge of Ireland's senior football team later this year.

For the Derry native, it is an exciting prospect.

"He has been absolutely brilliant for my career," the Irish winger admitted. "Seeing him on a day-to-day basis and how he works, I can only say great things."

Conceding that it has been a strange situation whereby Mick McCarthy's successor was announced as McCarthy himself was appointed, any doubts regarding Stephen Kenny's ability to impose himself upon the senior were immediately dismissed by McClean, however.

"Let me stop you there," he quickly responded to a question from Off the Ball, "Stephen can command the dressing room. He's nobody's fool.

"[The English-born lads in the squad] probably didn't know him, no, I think they might be a bit more aware considering the jobs he's doing with the Irish U21s and that he's taking over the seniors.

"Stephen is no pushover, he won't allow anything like that to happen." 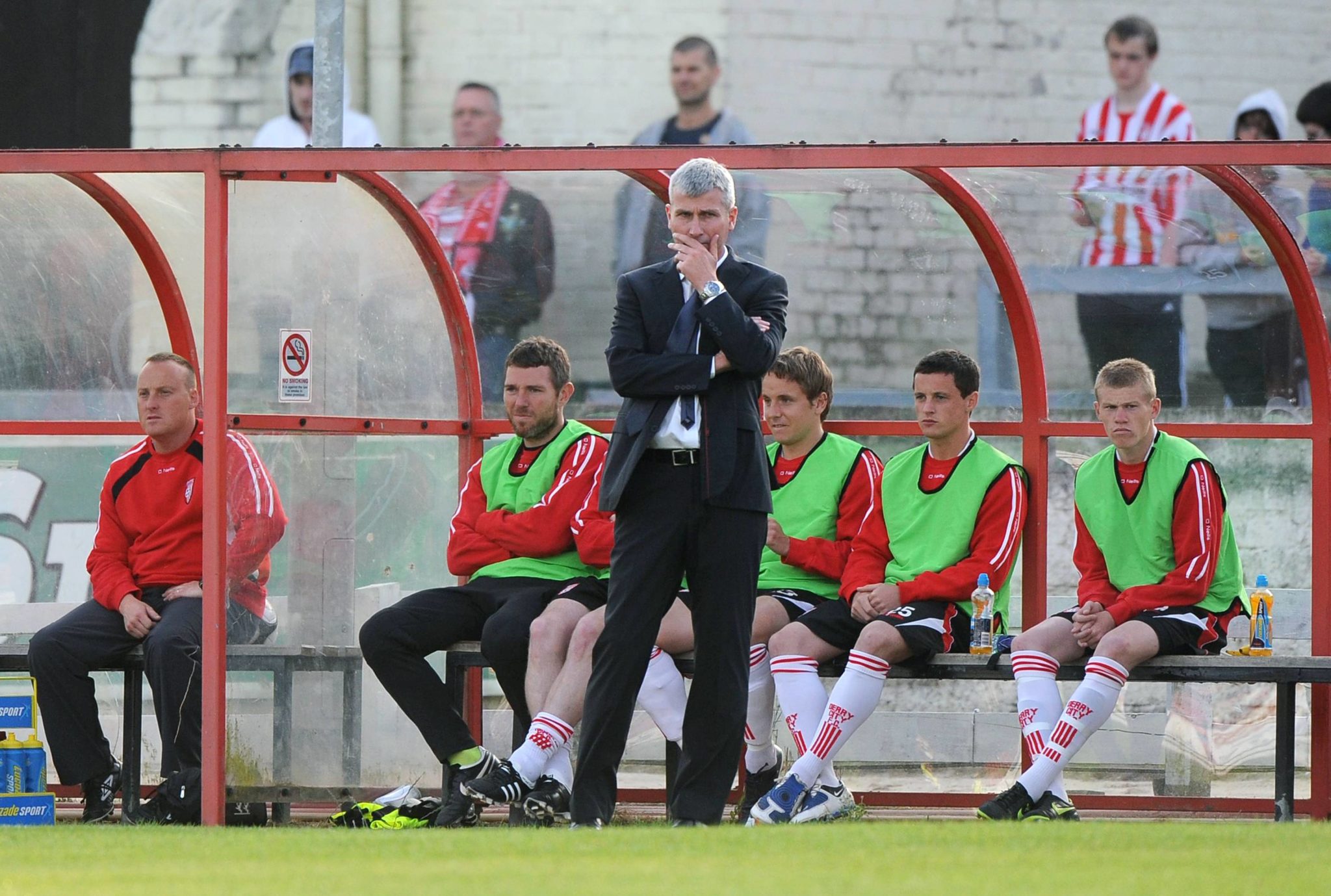 As the new manager comes in, out goes Mick McCarthy.

Another seriously talented operator in James McClean's experience, he is hoping that the former Irish captain will be given the send-off he deserves in 2020.

"The perfect scenario would be that we qualify for the Euros," he began, "and Mick gets to lead an Ireland team out at the Aviva in the European Championships.

"I think he deserves that and it would be a fitting reward for what he's given Ireland as a player and as a manager."

You can watch back James McClean's interview with Off the Ball in its entirety here.

LOI Legends | Looking back on some of the league's greats