After a prolonged transfer saga finally reached its conclusion this week, Hamann, who had kept a close eye on Sancho during his days in the Bundesliga, backed the English winger to thrive at United.

Furthermore, he believes that the former Borussia Dortmund player is going to help improve the performances of his new teammates in the process. 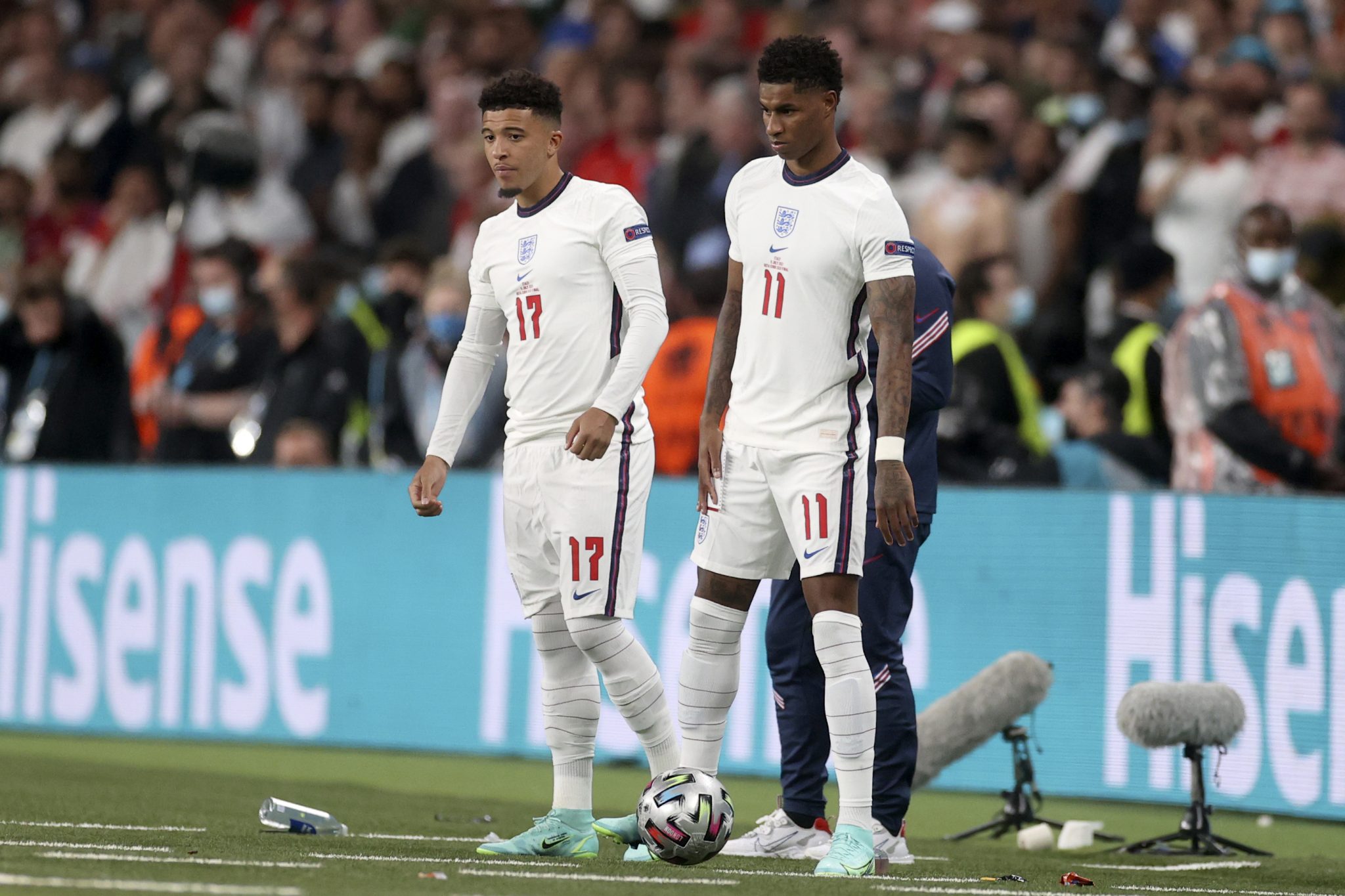 Signed by Manchester United for a fee believed to be in the range of £73 million, the Champions League winner with Liverpool Hamann is expecting big things.

"I've rarely seen a winger who can beat his man so easily, he drops the shoulder and just walks past defenders," he told the Racing Post. "Sancho could galvanise the likes of Marcus Rashford and Paul Pogba at United too.

"Having watched him in the Bundesliga, he makes other players better, creating chances and pulling defenders out of position, and we saw glimpses of that in England's quarter-final win against Ukraine at Euro 2020."

A member of the England team that came up short against Italy in the EURO 2020 final earlier this month, the former German international Hamann admitted that he was surprised by Gareth Southgate's decision to limit Sancho's playing-time throughout the tournament.

"I was surprised that he was on the periphery of that tournament," he explained, "[Jadon Sancho] would be my first choice as a manager.

"In my view, not only is Sancho England's best winger, he's the best winger in world football and United fans should be very excited about his return to Manchester."