The Dutch coach worked under Alex Ferguson at United as a first-team coach during a hugely successful period from 2008 until the Scot's departure in 2013.

Currently working with the Australian national team, Meulensteen reckons that United should do what they can to move along the French World Cup winner Paul Pogba this summer.

Although he has demonstrated some of his best form under Ole Gunnar Solskjaer this season, Meulensteen suggests that Pogba's departure would make room for Jack Grealish - a player he believes would better suit Manchester United. 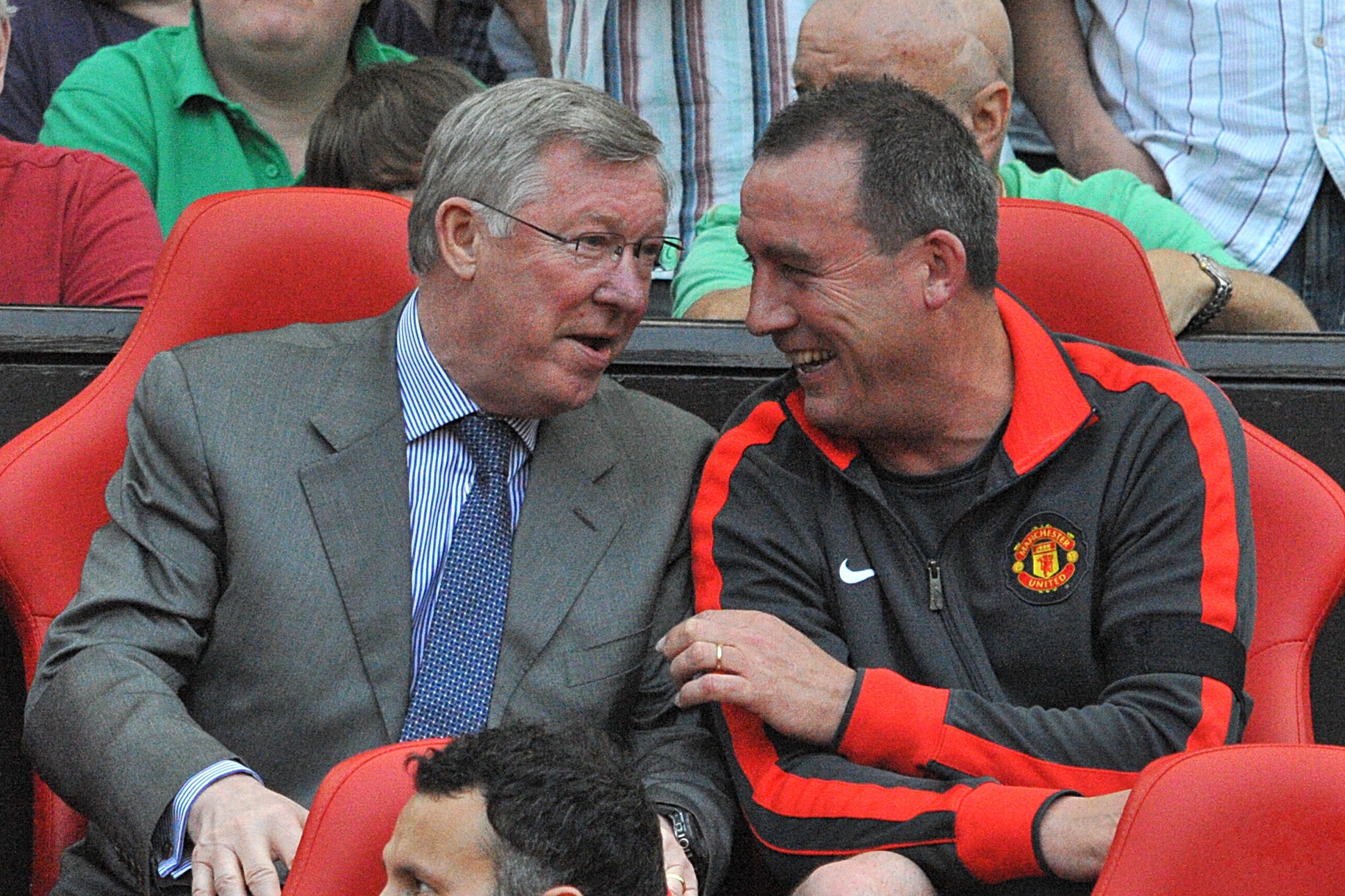 "[Solskjaer] likes to play with two pivots in Fred and McTominay," the Dutchman told Stadium Astro.

"The reason for that is to protect the back four but I think you need another midfield player in there that is more creative that can do a bit of both like Fernandinho at Manchester City, or Fabinho with Liverpool."

This is not a strength of Pogba's, according to the former Fulham manager.

"Pogba creates an imbalance in the team because he has to play," allowed Meulensteen, "he can’t play as one of the two pivots.

"Defensively people run off him so he doesn’t do his defensive job. You play him from the left OK you try to manufacture something there. I’m not sure.

"Maybe the best way is to say can we get some money from him and look at what we need. I think with the stature of Pogba comes expectations.

"I don’t think overall he’s lived up to those for whatever reasons. So if I could I would cash-in on him and reshape the team." 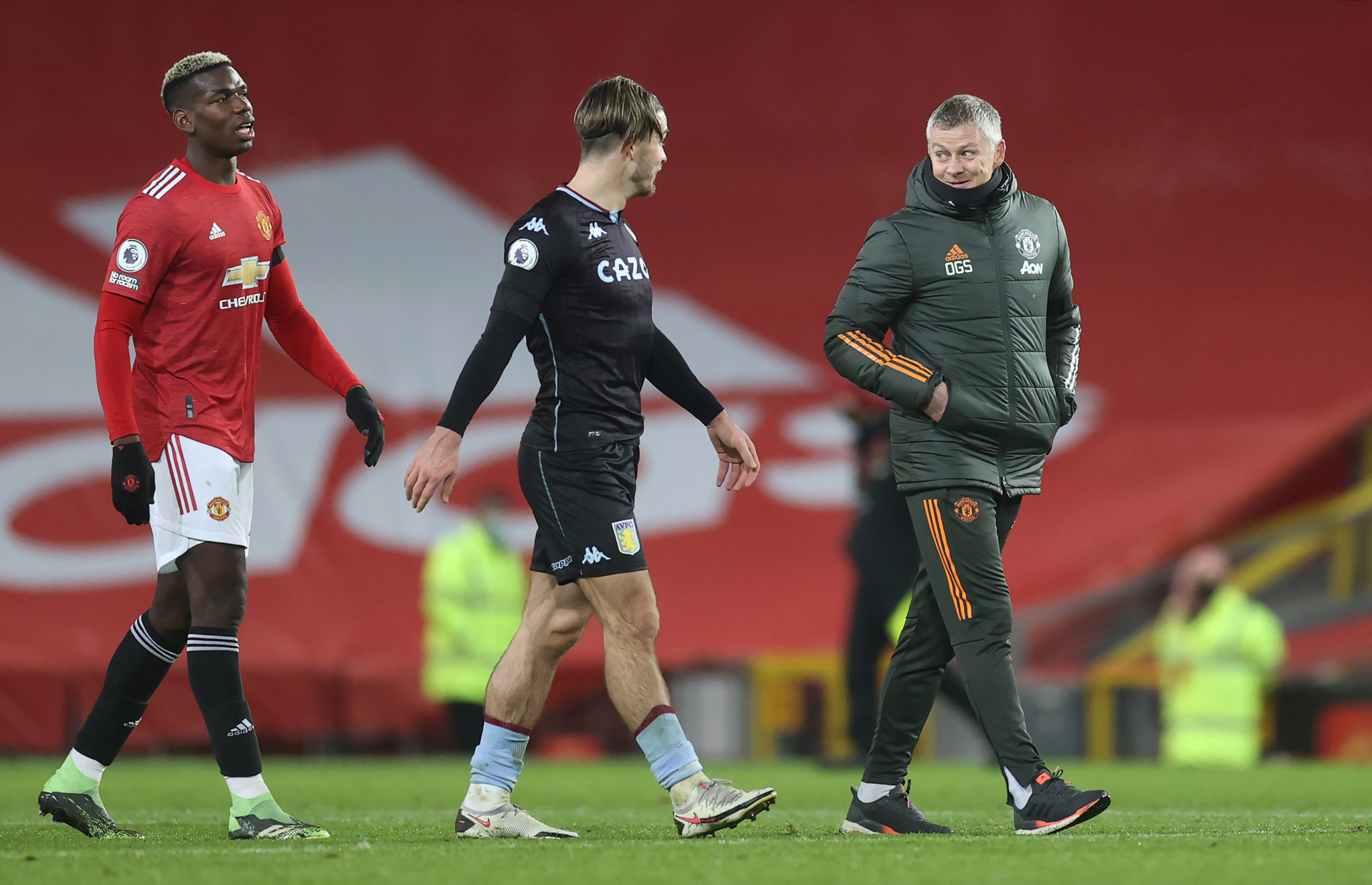 For René Meulensteen, Jack Grealish would be better suited to the task at hand.

"He is a ball-hogger, he likes to dribble and create things for himself."