Aston Villa's owners would have preferred to sell Jack Grealish to Manchester United or Real Madr...

Aston Villa's owners would have preferred to sell Jack Grealish to Manchester United or Real Madrid instead of allowing him go to Manchester City.

The most expensive deal for an English footballer was finalised this week when Jack Grealish completed his £100 million move to Premier League champions Manchester City.

One of what might be two major recruits this summer with City looking at Harry Kane also, it has emerged that Aston Villa would rather not have sold Grealish to Pep Guardiola's team.

In fact, they went so far as to speak with other clubs who might be interested in the hope that they could lure the English international away from the idea of joining City. 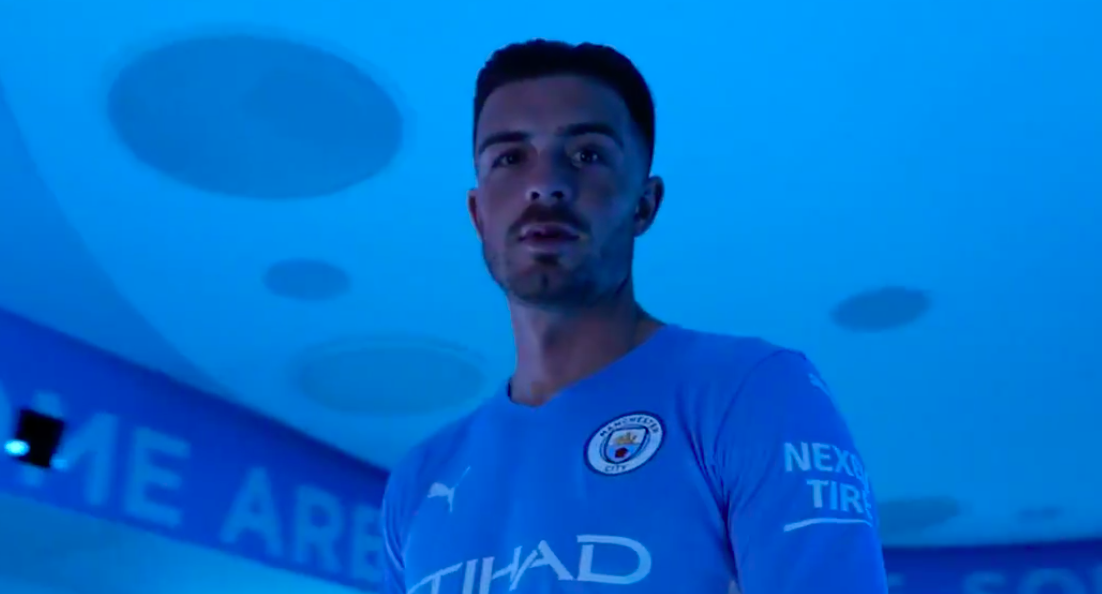 According to reports in The Athletic, conversations took place among the Villa hierarchy as to whether they could tempt Manchester United or Real Madrid to make a move on Grealish.

With the £100 million offer from Manchester City already on the table, it became clear that Villa had no desire to do business with the club.

So, at one point in the week, both United and Madrid were contacted by Villa to figure out if an alternative deal could be struck.

Although Real Madrid were in absolutely no financial position to compete with City for Jack Grealish, Villa did suggest the possibility of a player swap deal instead.

It is reported that Manchester United - who have already spent big on Jadon Sancho and Raphael Varane this summer - were also sounded out on a potential player swap deal.

Ultimately, it was found that Grealish only had eyes for Manchester City. With the offer sitting on the table, it was pushed through by Grealish and his people.

Furthermore, City's £100 million met the release clause that had been inserted in Grealish's contract last summer and only ran until Saturday, August 7th.

"At City, Grealish is just another fish in the pond" | Keith Treacy