Former Republic of Ireland captain and manager Mick McCarthy joined Off The Ball to share his memories of his friend and manager, Jack Charlton.

In no uncertain terms, Mick McCarthy praised the former Republic of Ireland manager for giving him his greatest days as a professional footballer.

"I'll remember him as the bloke who gave me the time of my life in football," explained McCarthy in conversation with Off The Ball on the morning after Jack Charlton's passing.

The manager who brought Ireland to its first international tournament in the 1988 European Championships, Charlton lead the country to the World Cup finals of 1990 and '94 also. For Mick McCarthy, it was a magical and unforgettable experience. 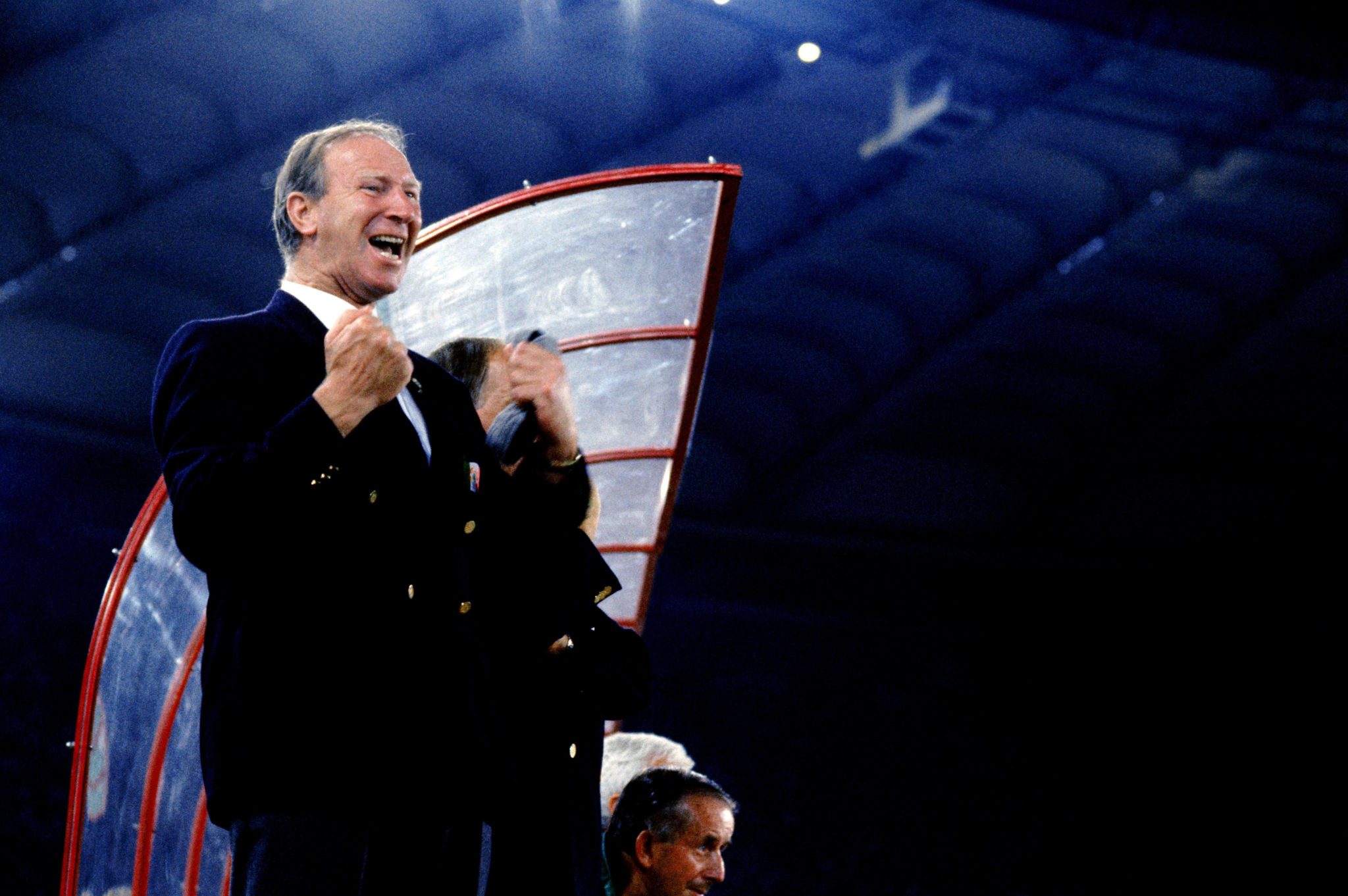 "I knew him before he had become manager," recalled McCarthy, "we used to have a pint together in the Red Lion pub and we'd become friendly. I say friendly, but I was just in awe of him.

"When he came into the Ireland job then, he just made things plain and simple what he wanted and he was very tactically aware, Jack.

"He turned a group of good players in a team that was a real force to be reckoned with and qualified for three tournaments."

Charlton's Republic of Ireland captain during some of the country's greatest days, McCarthy praised the manager's tactical ability, highlighting his acute sense of giving to an opposing team exactly what they didn't want.

Beyond this, Mick McCarthy praised the manner in which Jack Charlton changed the attitude and approach surrounding Irish football.

"Yeah, the team spirit was incredible," he recalled. "The willingness to work for each other, the togetherness, and Jack created that.

"It went beyond us though, he created that for the country as well, for the fans. The sense of belonging that surrounded our team was amazing."

Reflecting on his personal relationship with Charlton, McCarthy attempted to explain what the English World Cup winner meant to him.

"He trusted me," explained McCarthy. "I'll always remember that and I love the bones of him, Jack.

"He made me captain of Ireland that was the proudest moment of my life."

Watch back what Jason McAteer, John Giles, Kevin Moran and Kevin Sheedy said to Off The Ball about their memories of Jack Charlton.