Former Republic of Ireland international Stephen Elliott argued that Jack Byrne will have to leave Shamrock Rovers and the League of Ireland if he wants to be a part of Stephen Kenny's plans.

As Jack Byrne and Shamrock Rovers took a huge step toward winning the club's first league title since 2011 with a defeat of Bohemians in Tallaght on Saturday afternoon, Stephen Elliott admitted that he hopes the Dubliner does not remain around the League of Ireland too much longer.

A product of Manchester City's youth academy, Byrne, after a series of unsuccessful spells with Wigan, Oldham and Kilmarnock, signed for Shamrock Rovers in late 2018.

Despite making his international breakthrough under Mick McCarthy while a League of Ireland player, Elliott believes that Byrne will have to move on if he is to fulfill his potential.

"I know Jack has done really well at Rovers," noted Elliott on Off The Ball, "but still, for him to be regularly talked about in the international fold he has to get back across to the UK into a better standard of football.

"I think he is in a bit of a comfort-zone being back home and there's no major pressure, but I would love someone to take a punt on him and take him to the next level."

Highlighting the importance of Jack Byrne making the right move rather than accepting the first offer that comes his way, Elliott believes the added pressure would bring out the best of the midfielder.

"I just think if he was playing in the Championship," suggested Elliott, "he would be playing for Ireland in every single game because he has something about him that no other player there probably has.

"Loads of players have ability, but it is about showcasing that ability on the big stages, in front of the big crowds. I think if he was playing in front of 30,000 people every week, his level would raise again." 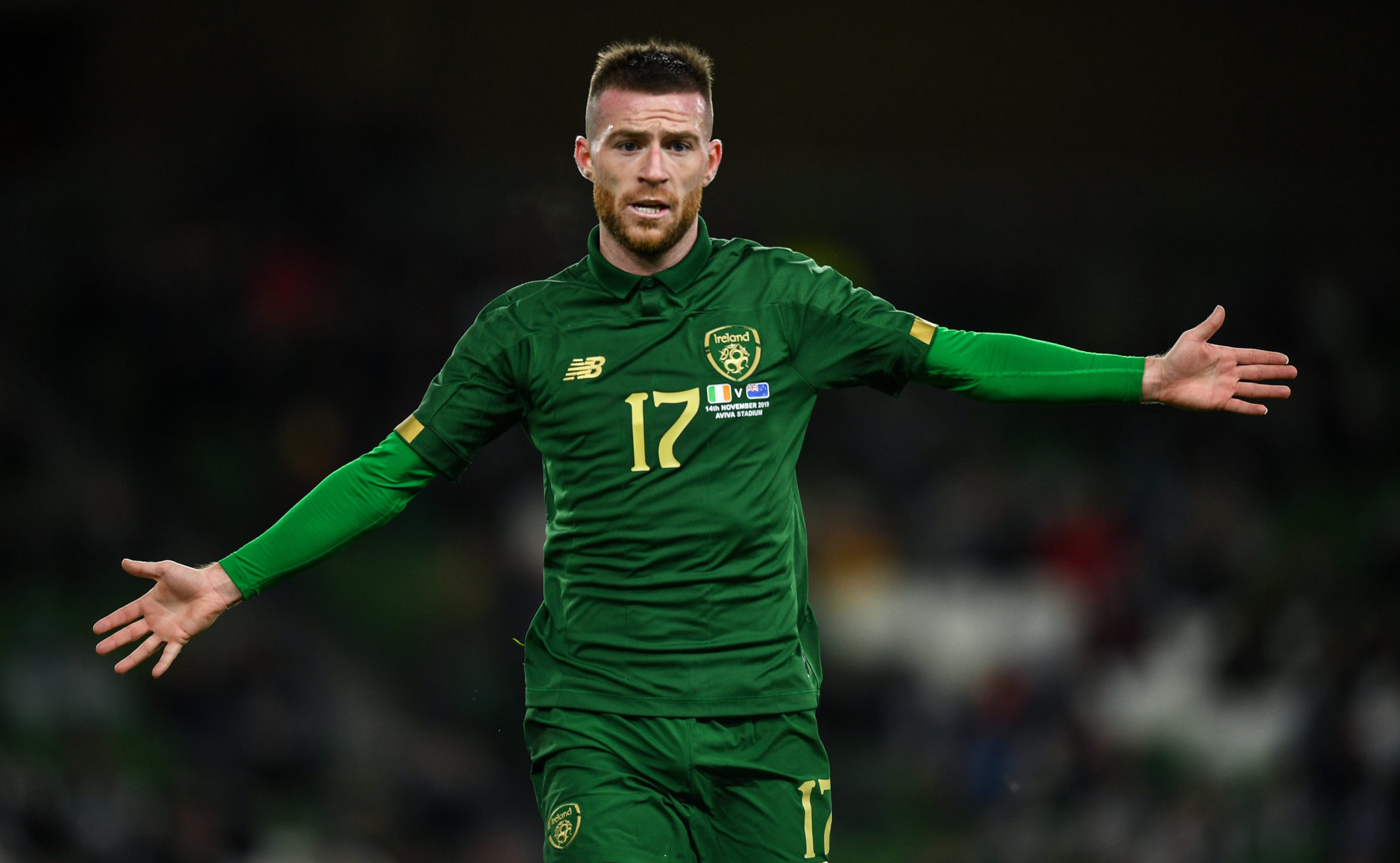 At 23-years-old, however, there is a sense of some urgency surrounding Byrne's future.

"It would be a waste if we never really see him doing the business in an Ireland top," remarked Elliott, "and it is a bit like Wes [Hoolahan], really.

"We all knew Wes was a great player in the League of Ireland and when he moved away, it took some time before something clicked for him at Norwich City.

"We were able to see the best of him in an Ireland jersey, but at a much later stage than what it should have been.

"There should have been many more years of us seeing Wes Hoolahan at his best and I fear the same thing could happen with Jack."

"I would encourage it" | Breen on Irish players looking to Europe