Jack Byrne is deserving of a place in Stephen Kenny's starting plans as Ireland's on-field struggles continue, according to Irish international Stephanie Roche.

On another disappointing night for Stephen Kenny's Ireland, Stephanie Roche was not alone in wondering whether Jack Byrne could have offered a more effective solution to Ireland's creative problems.

For the seventh game in succession, Ireland proved incapable of scoring a goal. Bedeviled by absences, the former Dundalk manager is nevertheless still without a win in his eight-game tenure.

"Jack Byrne is a huge talking-point in our house," Roche admitted of the Shamrock Rovers midfielder, "because obviously I've family involved in the League of Ireland.

"I know there are different levels in football and the League of Ireland is probably not at a high enough level now for international football. In my opinion though, Jack Byrne is the exception to that."

Despite a number of absences through injuries, Covid-19, personal reasons and suspensions, Kenny opted for a midfield trio of Jason Knight, Conor Hourihane and Robbie Brady.

With the game deadlocked at 0-0 and Ireland struggling to create meaningful chances, the Shamrock Rovers midfielder Byrne was introduced with a little over 10 minutes to play.

In the end, a few bright moments from Byrne didn't materialise in anything tangible and Ireland ground out another goalless draw. 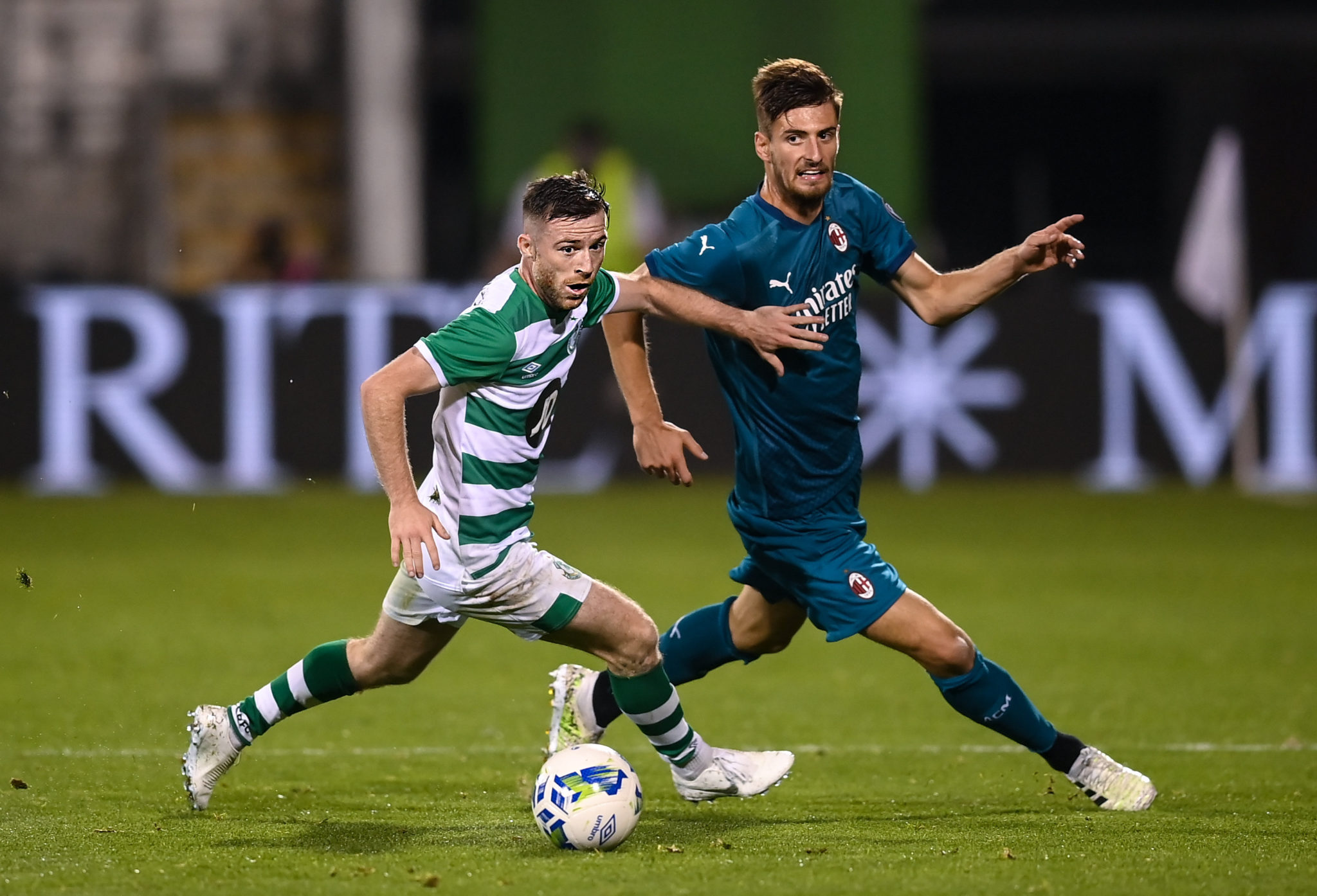 "Jack Byrne has gone away," Roche noted of his experience in England, Scotland and the Netherlands before returning to the League of Ireland last year.

"He impressed in the Eredivisie when he was there (2015-15) and when you think of the players that were coming through in the Ajax team then, he was up against top players.

"I think he has the ability to go and play at a higher level elsewhere but he is choosing to play here. I've watched him in the League of Ireland and he is miles and miles ahead of any other player in the league.

"Even when I watched him against AC Milan, he was probably the second-best player out there after Zlatan Ibrahimovic.

"I think he deserves the opportunity [from Stephen Kenny]. Nobody else is [performing highly enough] to be able to say, 'You can't play Jack Byrne'. He deserves a chance."

Fernandes left out as Solskjaer names team for West Ham

WATCH: Ireland end 2020 on high with victory over Scotland

"The fingerprints of Ciaran McDonald are all over Mayo" | Jason Sherlock