The former Manchester United defender Jaap Stam has revealed the ruthless manner in which his Old Trafford exit was handled by an upset Alex Ferguson.

One player that the renowned Scottish manager could have done with holding onto a bit longer than he did, Jaap Stam, the Dutch centre-half who was pivotal to United's treble-winning season of 1999, departed Manchester for Rome in 2001.

Aged 29 and suffering somewhat with injury, it was nevertheless felt in hindsight that Alex Ferguson could have gotten more from the Dutchman instead of allowing him to make the move to Lazio.

Yet, in a scenario not entirely unfamiliar when it comes to the Scot, it is believed that he felt unhappy with some of what had come out in Stam's recently published autobiography and, as a rule, that marked out the end for him at Manchester United. 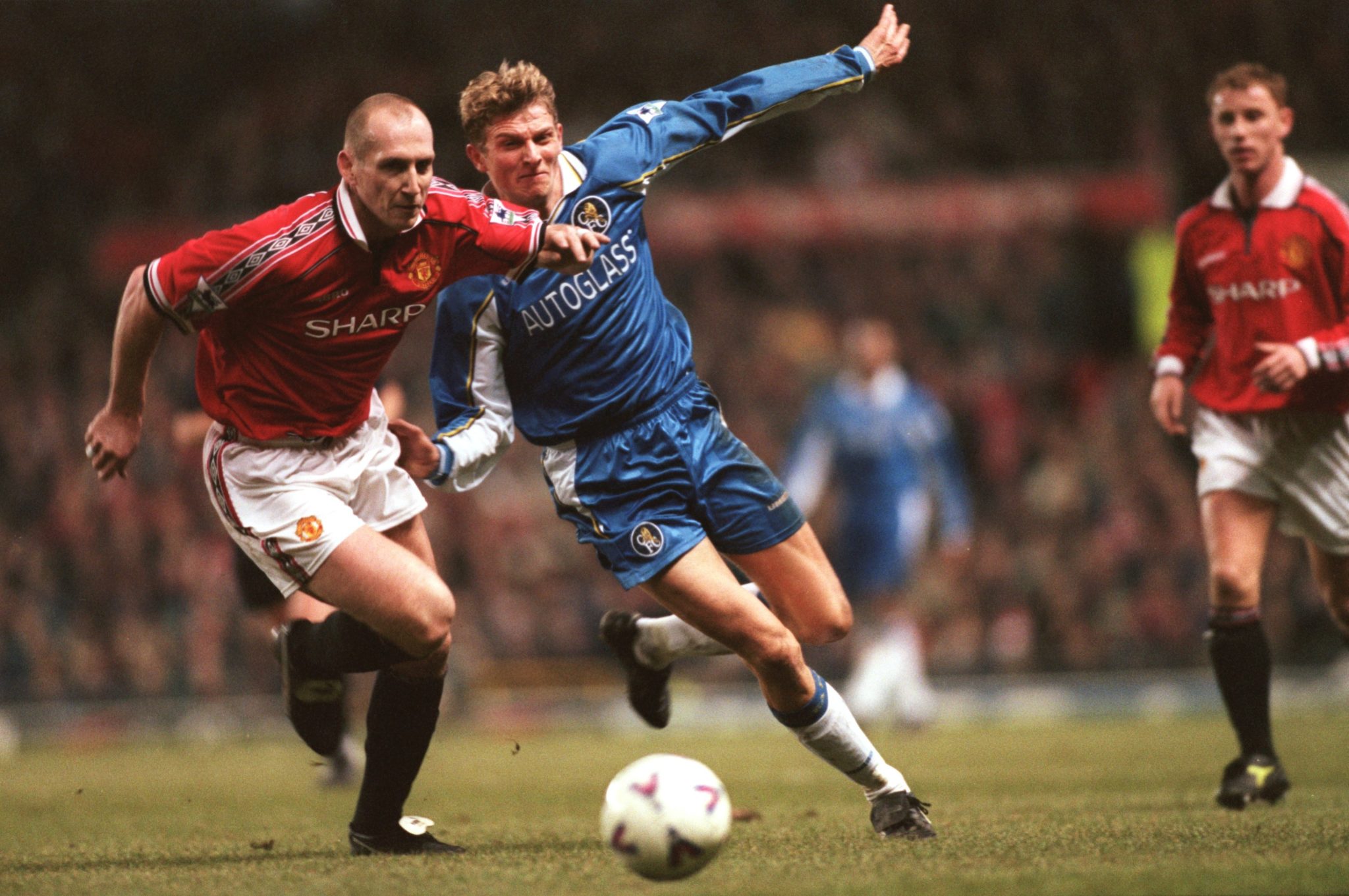 "Initially, Ferguson had told me not to worry about it," recalled Stam in an interview with FourFourTwo, "but [then] I was informed that I should report for talks with him the next day, because he wasn't happy about some of it."

A starter as United welcomed Fulham to Old Trafford on the opening day of the 2001/02 season, it would be the last game he played for the club.

"After the game, I went home and reported the next morning at 8am," he explained, "because I was keen to resolve the matter. I said, 'You know what's in the book – nothing bad.' But he maintained that he wasn't happy.

"I was left out for a game against Blackburn. On the day, he called me to say I wasn't in his squad because of the book hassle. He felt it might calm down if I wasn't playing.

"We had a few conversations, although none of them were really satisfactory." 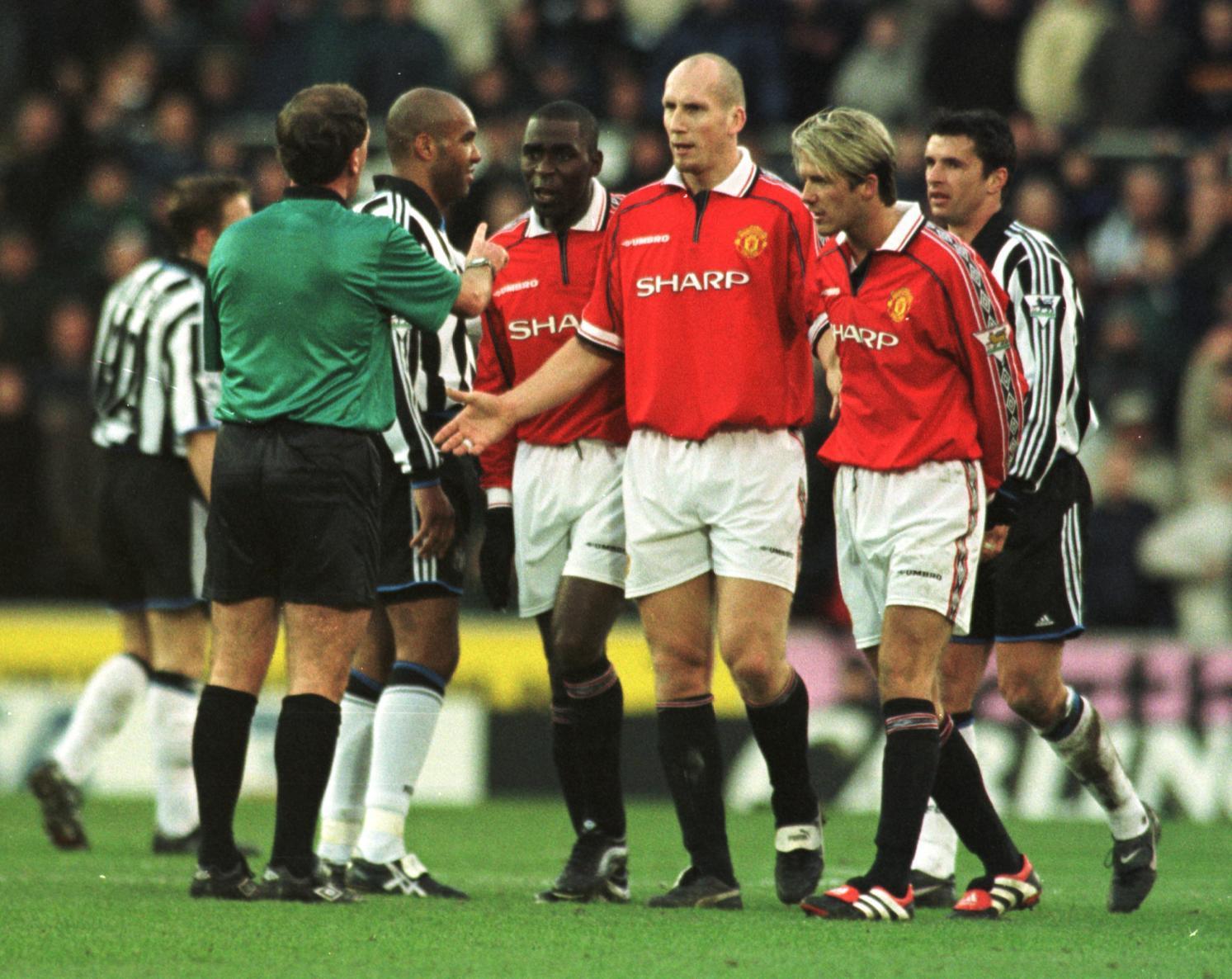 In the end, Stam's book, entitled Head to Head, would contribute to what was an unexpected exit from the club.

"Later that week," he outlined, "I was driving home from training when my agent phoned, telling me I'd been sold. I was like, 'What?!' He said, 'Yeah, they'll contact you in a minute.'

"Ferguson called me and asked where I was. We lived in the same area, and he told me to wait for him so that we could have a chat. I pulled into a petrol station near a shopping centre and he met me there.

"When he arrived, he got in my car and told me that the club had accepted an offer from Lazio. Within 24 hours, I'd gone to Rome and joined Lazio."

An instrumental part of Manchester United's treble-winning team of 1999, Jaap Stam's three seasons with the club also saw him win two further Premier League titles, an Intercontinental Cup and he was named in the PFA Team of the Year for each of the seasons played.