On Tuesday night, Andrew Omobamidele had a night to remember as he made his first start for the R...

On Tuesday night, Andrew Omobamidele had a night to remember as he made his first start for the Republic of Ireland at the Aviva Stadium. The Norwich City defender shone in front of the 25,000 fans who attended Ireland’s clash with Serbia.

The 19-year old noted his swift rise into senior international football, the central defender moved from Leixlip United to Norwich as the club returned to the Premier League in 2019.

"My journey over the last few years just shows how quick football can change," said Omobamidele, "and how the opportunities can come so quick, and you kind of just have to take them."

"At the start of last season, I was playing U23s football. Come the end of the season, I'm stepping into one of the best sides at that time in the championship."

The rising star plans to take his experience with the national side back to England to fight for his place in Daniel Farke's team.

"Hopefully, I can take my momentum and performances back to Norwich and get my head down and see what happens."

Omobamidele felt the team showed great strides, despite their failure to secure a win during the international break. 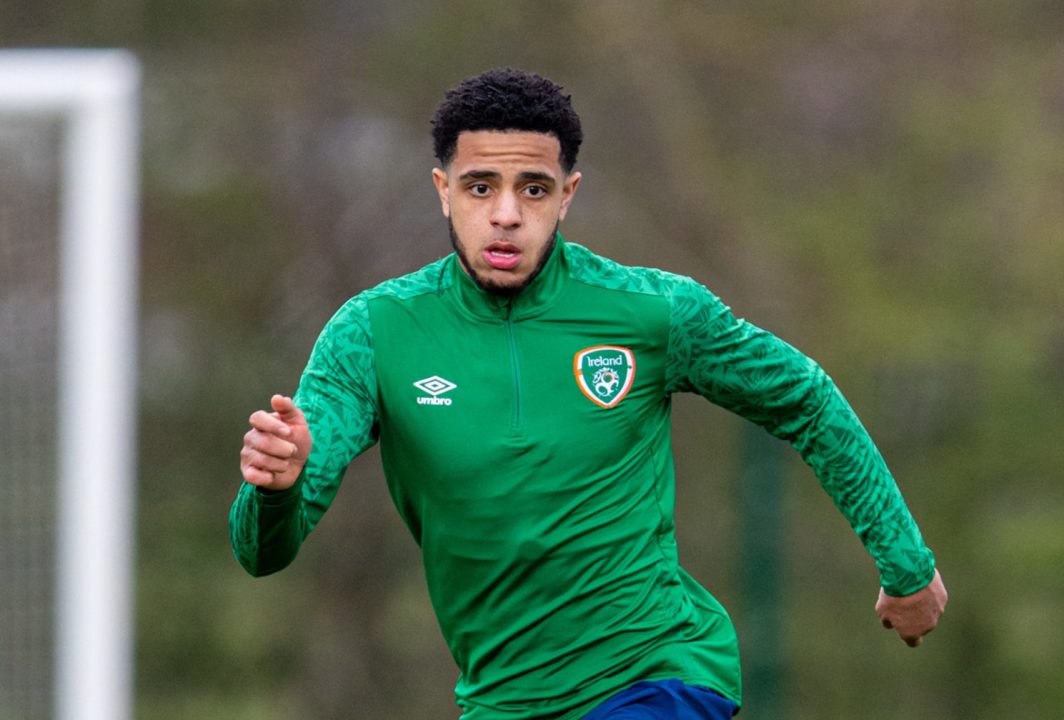 "We showed we can go toe-to-toe with these nations. As you seen in Portugal with players like Ronaldo and Bruno Fernandes, all these world-class boys and we went toe-to-toe for 85-minutes, and obviously it was unfortunate at the end but I think it's a huge step in the right direction."

It was a night to remember for the teenager, who showed composer on the ball and nearly capped off the performance with a long-distance goal in injury time end of the game.

"I was taking my jersey off already after it left my boot," the youngster joked. "I was ready to jump into the crowd."

"You just have to be calm and composed," he said about his performance, "there's no point in rushing under pressure."

Another talking point of the night came from a brilliant performance from young keeper Gavin Bazunu, Omobamidele was quick to sing praises of his international teammate.

"He's world-class and has got such a good future ahead of him."

"I'm just so happy he's performing at this level, and I knew he could. He should be proud of himself."

On a night where a lot of eyes were focused on a lack of scoring threat, these up-and-coming defensive players shone through.

Omobamidele returns to Norwich as they gear up to face Arsenal at the Emirates Stadium on Saturday afternoon.