"It's a societal problem" | Hooliganism in French football | Phillipe Auclair

Phillipe Auclair told OTB Sports about the problems of violence that Ligue 1 has faced this sea...

"It's a societal problem" | Hooliganism in French football | Phillipe Auclair

Phillipe Auclair told OTB Sports about the problems of violence that Ligue 1 has faced this season.

In a season where all French clubs but Marseille have qualified from the group stages of their European campaigns. Ligue 1 (14,416) has the highest coefficient in Europe ahead of the Premier League (14,142) this season.

Football hooliganism has become the point for discussion. "It has been a problem for quite a while. We've had a problem with travelling fans. It's not about supporting your team, it's about anger."

Paris FC V Lyon was abandoned at half time due to crowd trouble. Flares were thrown, fans invaded the pitch at half time, and fought in the crowd. Lyon fans were banned from domestic away games for the rest of the season. Both teams were thrown out of the cup.

"The travelling fans feel they are being victimized, which only strengthens the antagonism between the parties. You don't put fans on your side if you prevent them from travelling with their team and treat them like animals."

Lyon V Marseille was also abandoned when Dimitri Payet was struck on the face by a bottle. "The victim of this aggression was a star of Ligue 1, and was broadcasted internationally. We've had 9 serious incidents in Ligue 1 this season. "

RC Lens V Lille was halted as fans invaded the pitch. Riot police were called and the game was halted by 90 minutes. "Over 100 fans will go to court in March because of incidents in that particular game. Fans left the stand, it was complete mayhem." 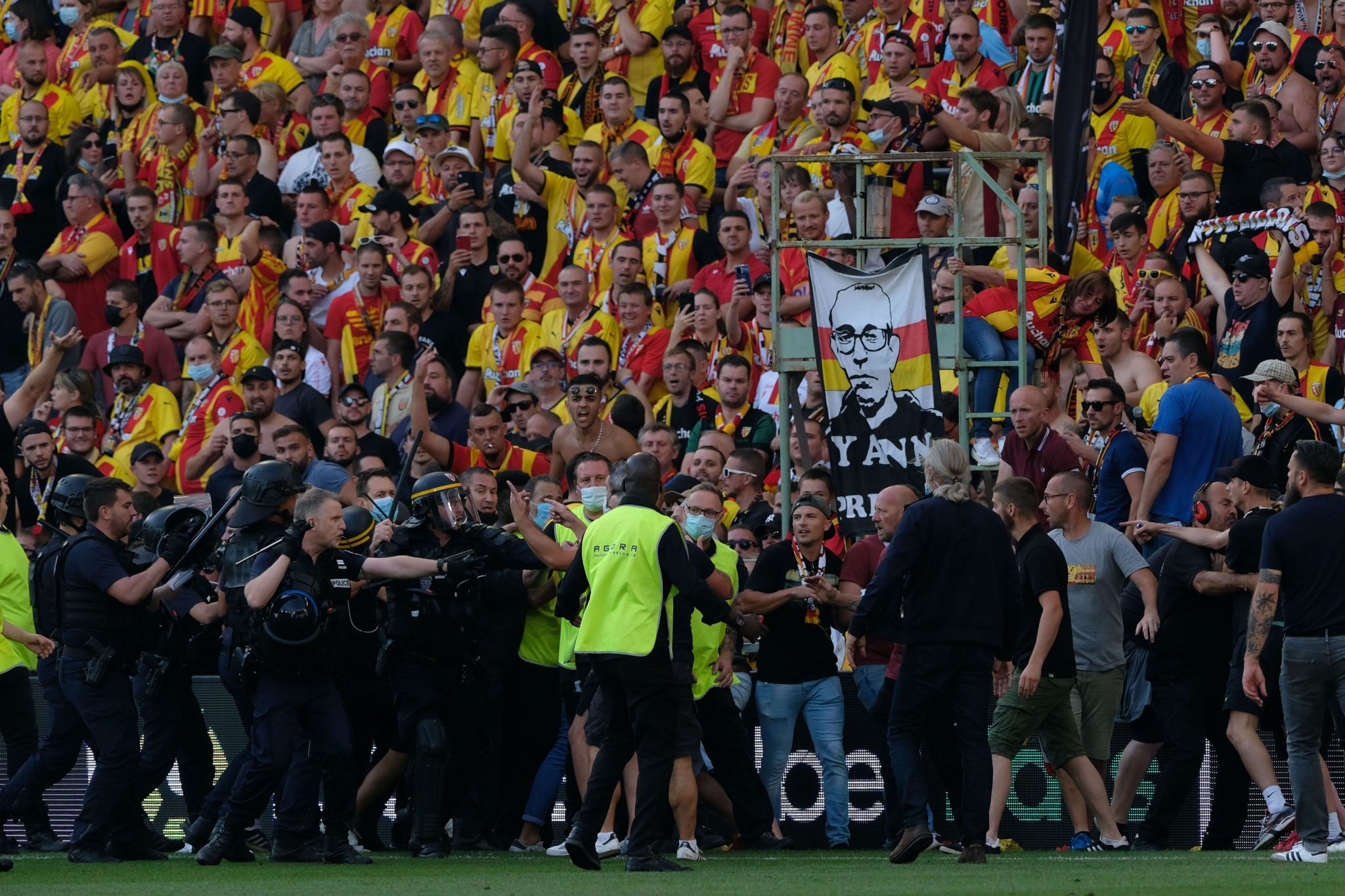 Other issues have surfaced, which saw the Marseille manager Pablo Fernandez being suspended for the rest of the season for punching a fan. Payet getting kicked by a fan was another incident which further hindered the reputation of French football.

"It's a societal problem. What you are seeing in stadiums is a feature of French society, not French football. Payet was not the first to receive a full water bottle on his head."

Auclair feels all the entities in French football are playing "hot potato" regarding taking responsibility to fix this growing problem. "There is a complete breakdown of trust between the clubs, police force, and fans. It's not in the interest of any of the parties to do anything about it."

Overall, football should be the focus, but external issues have hindered Ligue 1. "We are having some of the best football we've had in years. Unfortunately, French football has lots of problems in governance."

One January transfer for each Premier League team

Suspended sentence for fan who hit Marseille's Payet with bottle