Before being world-renowned for their tricks and skills on YouTube, the F2Freestylers pursued a career in professional football.

Ultimately it didn't pan out for both of them and they went down the freestyle route instead.

As Wingrove said, it is not easy being cut from a Premier academy. "It's tough because if you fall out of a Premier League team and you get released, you drop down the leagues and it is a different style of football," he said.

"You have to adapt and you might drop down to teams in the Championship and people think you're coming in with an ego because you have come from a higher club.

"There are other players who are envious of the fact that you have been in that setup and they don't want to welcome you," Wingrove said. 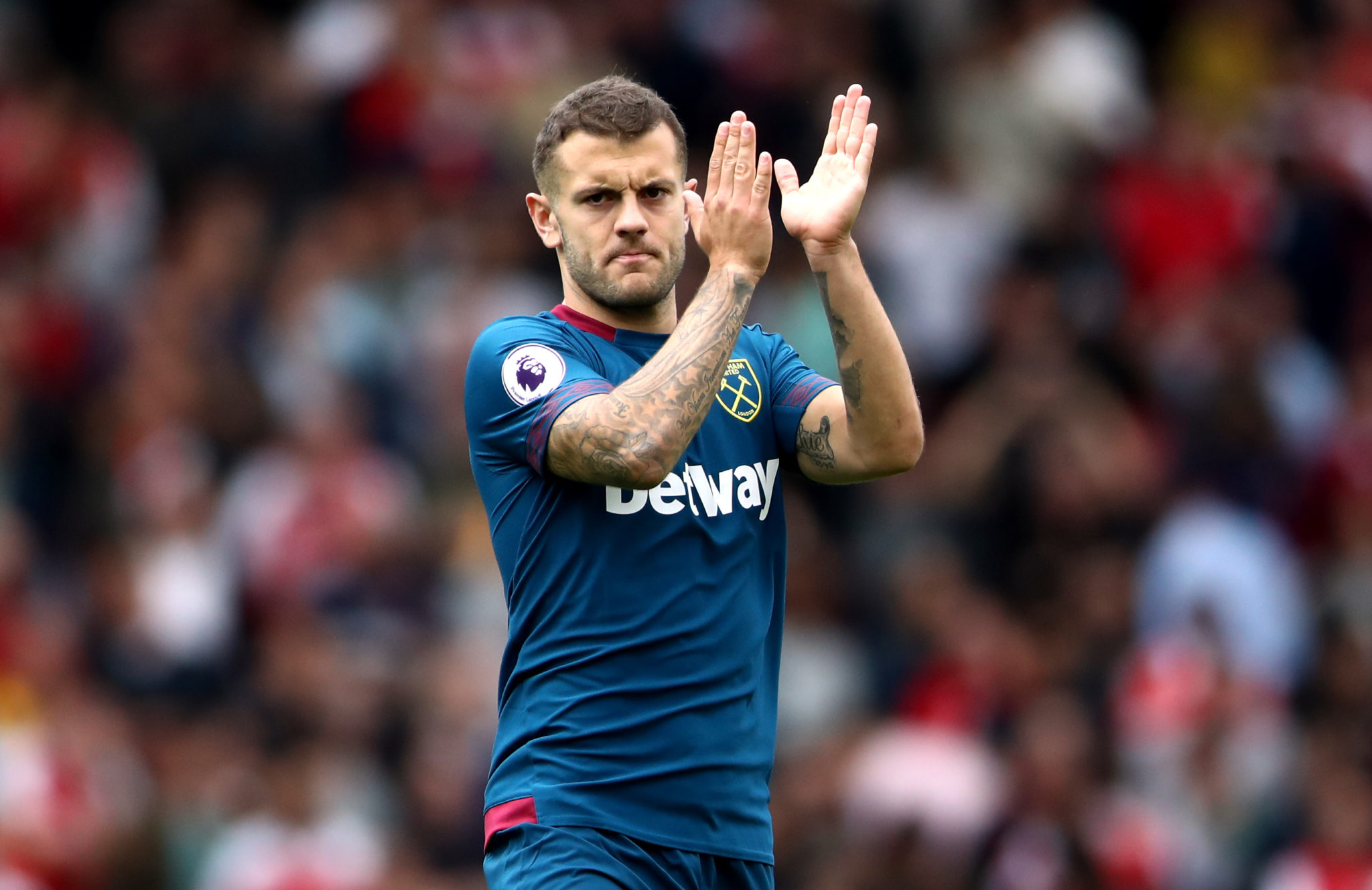 Jeremy Lynch had a similar experience in the Arsenal academy and as he said, that is just the way football is now.

"I think a lot of clubs are just run as a business behind the scenes and it is a hard thing for a lot of fans to want to acknowledge.

"Players are just numbers to a lot of clubs and the way academies are run they are looking for that one player that they can make the money off," Lynch said.

Wingrove spoke about how Jack Wilshere was the rising star in the Arsenal academy when he was there, but he was a rare exception.

"Statistically, most people aren't going to make it and as long as they are aware of the ratio of people that make it and people drop off, then they know what they're getting themselves into."

"You do see a lot of young players who in their mind are all-in on football," Lynch stated.