With the departure of Alexis Sanchez to Inter Milan on loan, the Chilean will certainly go down a...

With the departure of Alexis Sanchez to Inter Milan on loan, the Chilean will certainly go down as another huge flop for Manchester United.

Speaking on Wednesday's OTB AM, United We Stand editor Andy Mitten said while he had a promising start, he was never the same player he was at Arsenal.

"When I watched him in his first game, admittedly it was against Yeovil Town away in the FA Cup who were 91st in the Football League.

"The assistant manager of a high-level club said, 'This guy is so much better than every other player on the field, he reminds me of Juan Veron in his first game at Manchester United'".

"I was excited by that, but he was like Veron in other ways in that he wasn't consistent enough," he said.

Mitten spoke about a time when he was meant to interview Sanchez about what was happening at United, but he just completely withdrew from it.

"Sanchez didn't want to do any media and he just said that he wanted to focus on his football. 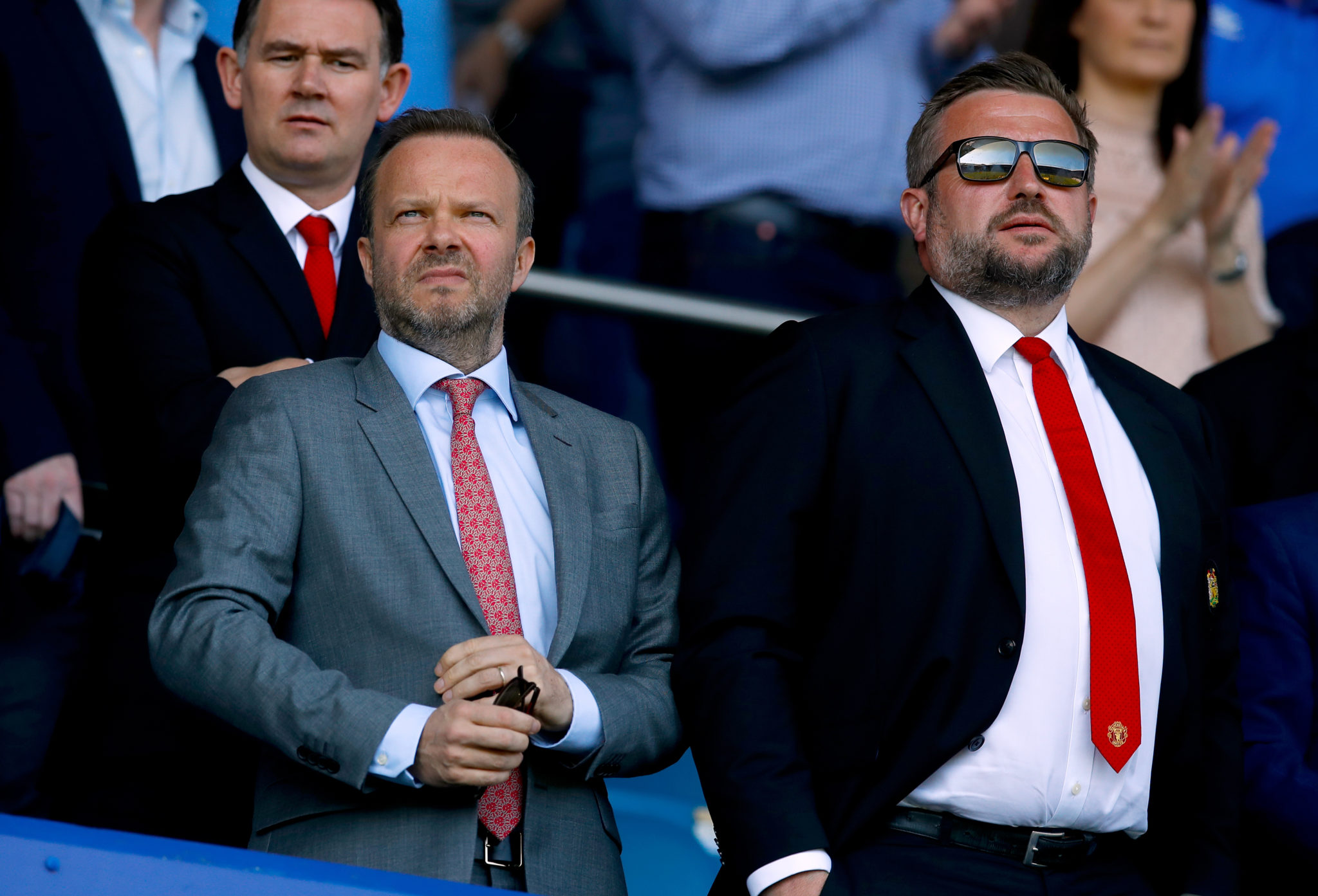 "He had one game against Milan in Los Angeles in pre-season and then nothing, now he's gone.

"He will go down as an absolutely terrible signing for Manchester United," the United We Stand editor stated.

Ultimately, Mitten thinks signing Sanchez was a rash decision and there was only one man to blame for it.

"You've got to ask questions about why Manchester United signed him? Did they sign him cause it would have stopped Manchester City signing him?

"Was it because it was a free transfer? Although that status ended up creating an auction situation for Sanchez's agent which led to United paying so much money for his wages.

"Was he a long-term target that was scouted properly or was he someone who popped up late like Radamel Falco?

"If you want a name, well Ed Woodward sits at the top of that chain so he must take some responsibility for that," Mitten said.