This week on the Saturday Panel, we focused on how the Irish footballers of tomorrow are being taught to play the game, with John Duggan joined by Republic of Ireland u15 head coach Jason Donohue, FAI Head of Coach Education Niall O'Regan, and Women's Football Development Officer Pearl Slattery.

When talked turned to the future of the game, Pearl Slattery explained why she thinks the future is very bright for women's football:

"You're out and about every day whether it's with clubs or schools. I definitely think the women's game is getting bigger in this country. I think it all comes back to if we qualify [for a major tournament] that can then take it to the next level." 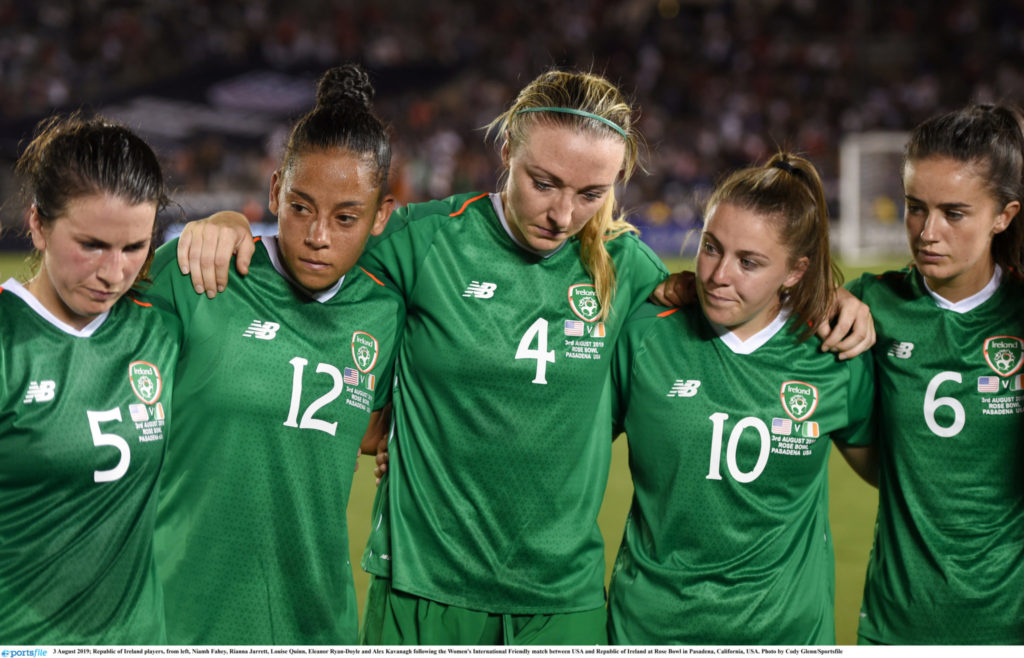 She believes that the rise of the English national team offers a pathway that Ireland can follow:

"Like England, when England started going up the levels, if we can do that and get there, it will definitely go to the next level, 100%." 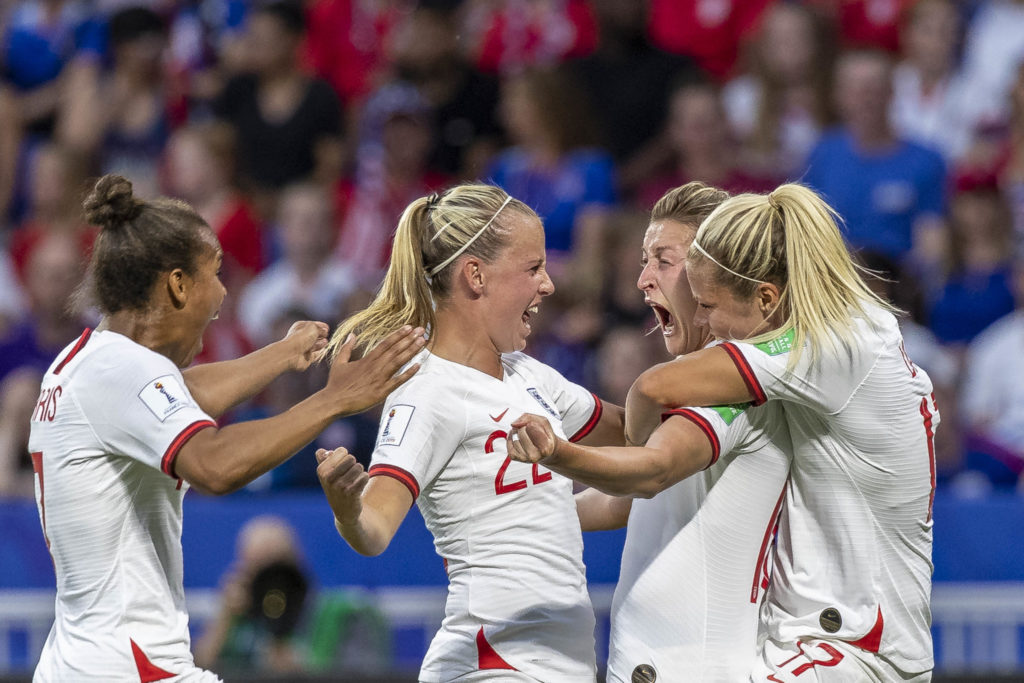 Pearl Slattery believes that success at that level will bring the sport forward across the board:

"Even with the hockey team, we've seen how well they did. I just think we are in need of that." 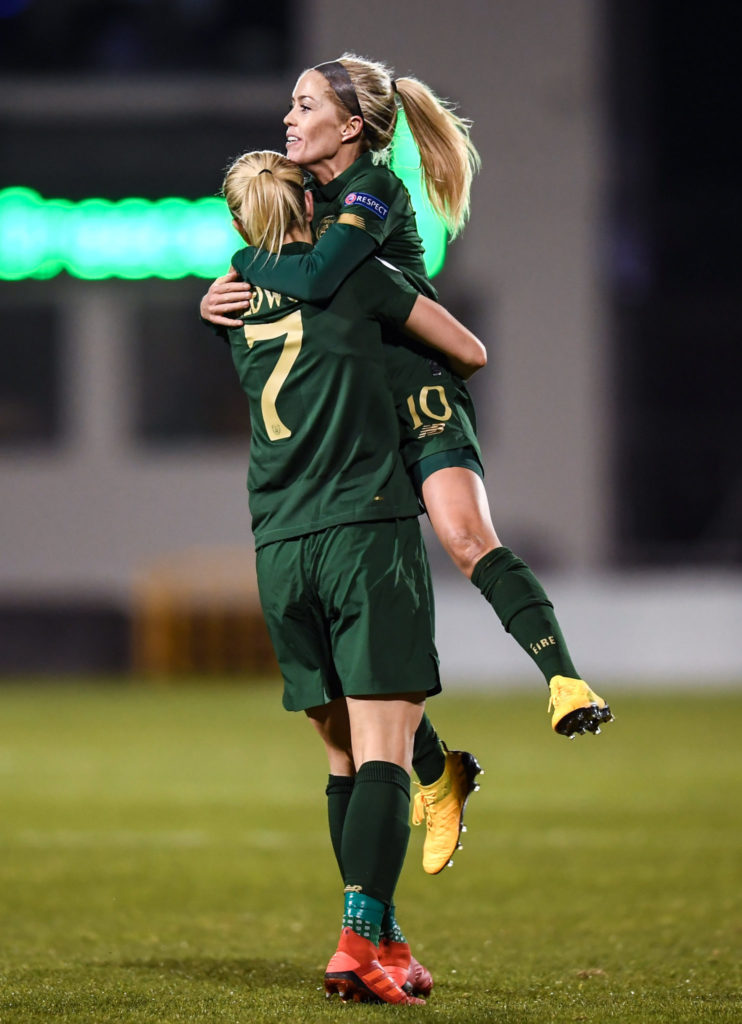 5 March 2020; Diane Caldwell of Republic of Ireland, 7, celebrates with team-mate Denise O'Sullivan after scoring her side's first goal during the UEFA Women's 2021 European Championships Qualifier match between Republic of Ireland and Greece at Tallaght Stadium in Dublin. Photo by Stephen McCarthy/Sportsfile

She also notes the progress that ladies football has made and the competition that soccer faces to attract talent:

"Look, I think it is tough because GAA has taken off, but for me football is still the best sport in this country. Once they get to a certain age the player will make up their mind, at the end of the day. We have to be there leading, so that 'this' is the sport to play."

She believes that Ireland's current WNT has the quality to make a breakthrough by qualifying for the upcoming European championship:

"Vera Pauw has done a great job and we are very-very close. As you said, we need exposure. We need faces out there, we need role models for the young girls growing up.

"We are not too far from it, we are very-very close - so hopefully we can get there."

Top of Group I in qualifying for @UEFAWomensEURO there are three games to go for Vera Pauw's team...

Ireland sit top of their qualification group, but have played one match more than the Germans - who Ireland will face twice before the final standings will be decided.

The Euros have been moved to the summer of 2022 due to the COVID-19 pandemic. Ireland's qualification campaign is due to restart with a trip to Germany on September 19th.