What makes the Scottish Premiership so appealing for Irish players? | Ross Tierney

The drive for Irish players to play Scottish Premiership stems from a desire to play first team football for the Republic of Ireland, according to Ross Tierney.

What makes the Scottish Premiership so appealing for Irish players? | Ross Tierney

The drive for Irish players to play Scottish Premiership football stems from a desire to play first team football for the Republic of Ireland, according to Motherwell's Ross Tierney.

Tierney is the latest in a long line of former League of Ireland players that have crossed over to Scotland in the search of first team football.

The former Bohemians player is hoping to follow in the footsteps of the likes of Jamie McGrath, who has become a regular in Stephen Kenny's squads since he moved to St Mirren.

Speaking on Wednesday's OTB AM, Tierney looked at what attracts Irish players to the Scottish Premiership.

"It's not the weather, anyway!" joked Tierney. "I'm not sure. Obviously Jamie [McGrath] was probably one of the first lads that came from the League of Ireland to the SPFL.

"He's done well and people can see his quality. I think a lot more teams, not only just in Scotland but England as well, are starting to look to the League of Ireland.

"They realise the quality that is in the League now."

For Tierney, Brexit has been a major factor in the movement of players from the League of Ireland to the Scottish Premiership.

"I think Brexit has helped with that as well, because you have to be 18 to go," Tierney said. "The younger lads now are not going over at 16 and then falling off when they are 21.

"They are going through the ranks in 17s and 19s back home. Then they get the chance in the men's senior team." 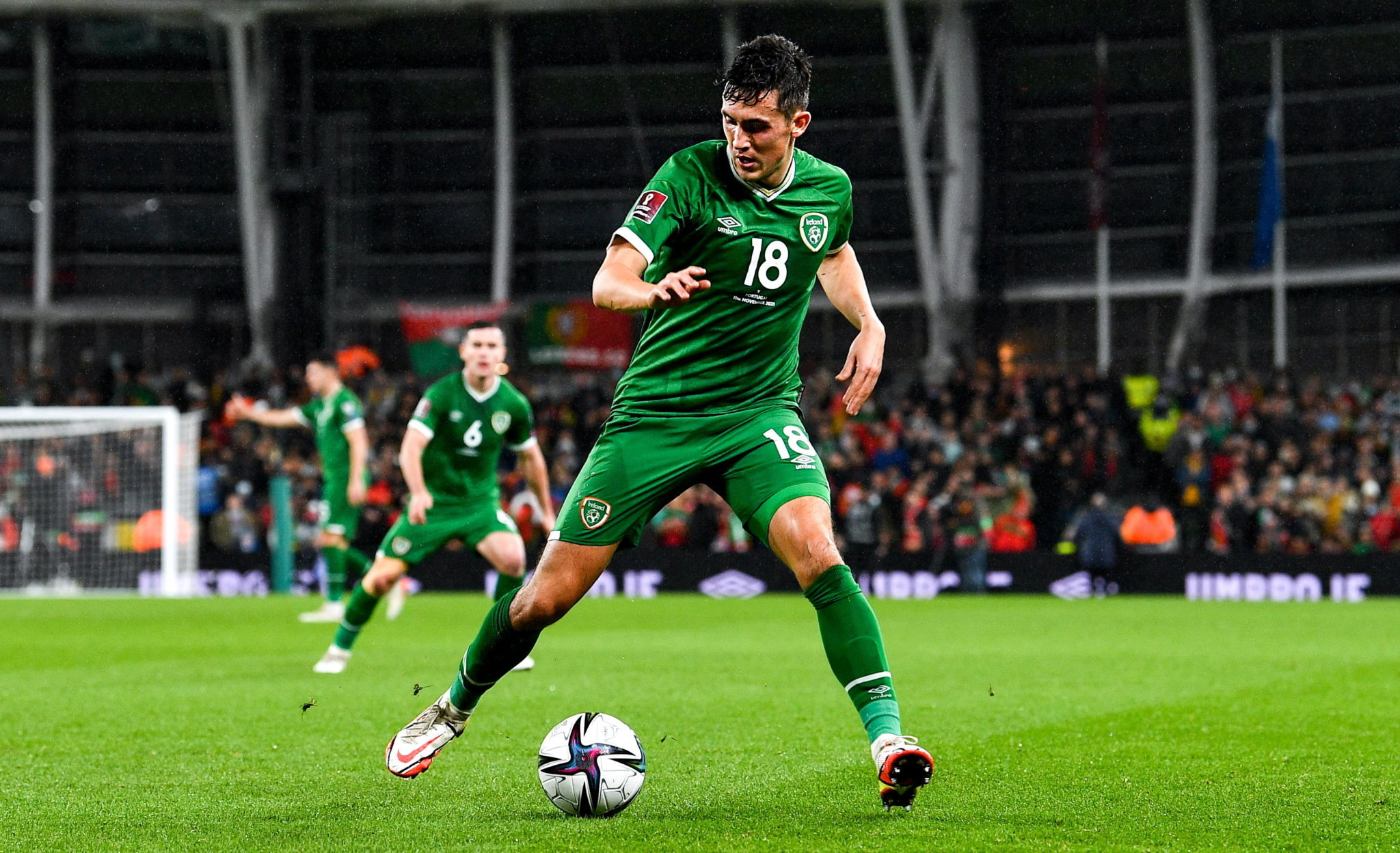 Tierney believes that some of the players moving away from the League of Ireland and on to Scotland is actually good for the league, to a certain degree.

"It is great for the League of Ireland as well," Tierney said. "Especially financially. But what interested me was just playing first team and taking another step in the right direction."

For Tierney, the biggest draw about playing in Scotland is to emulate St Mirren's Jamie McGrath, who has become a mainstay in Kenny's Ireland squads.

"For me, I obviously knew that Jamie McGrath was playing for the senior Irish team," Tierney said. "So, that was also an interest.

"You wouldn't think St Mirren are a big club, but he's a regular in the Irish senior men's team. For me, playing 21s, that was obviously a push for me.

"I knew that if I was playing here regularly and playing well, that I could get the chance soon and might be able to do what [McGrath] has done."