Stephen Kenny claimed his first victory as Ireland manager in a 4:1 away win at the 158th-ranked team Andorra, with first international goals for Daryl Horgan, Jason Knight and a double for Troy Parrott.

The scoreline flattered Ireland, who were put under pressure by the hosts in the first half at the Estadi Nacional.

Andorra pressed Ireland high up the pitch when they played out from the back and then retreated into a solid defensive block.

Ireland became frustrated and uncomfortable on the ball, which led to a frequent turning over of possession, which is the antithesis of how manager Stephen Kenny implores his players to play.

Speaking in Off The Ball, Stuey Byrne said he believes that Ireland players can no longer play out from the back as they did early on in Kenny’s reign.

“They don’t look comfortable doing it anymore - end of story. 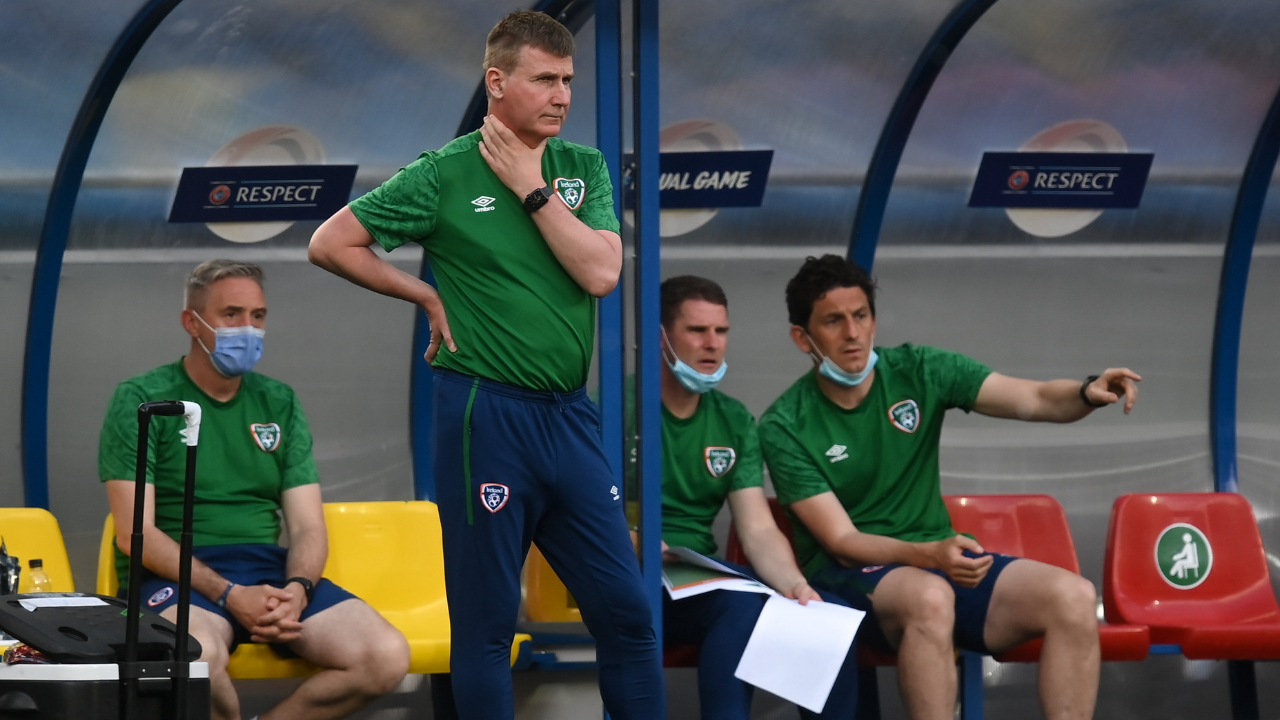 Byrne added that he believes the numerous small windows Kenny has had to work with his squad, coupled with dower results, have created confusion amongst the squad and management.

"Stephen is a unique character; he can be odd. And it takes a while to get used to him...I think some of them are now struggling with what way they are being asked to play.

“It’s confusion. They don’t yet fully know ‘what am I really supposed to do here?’” 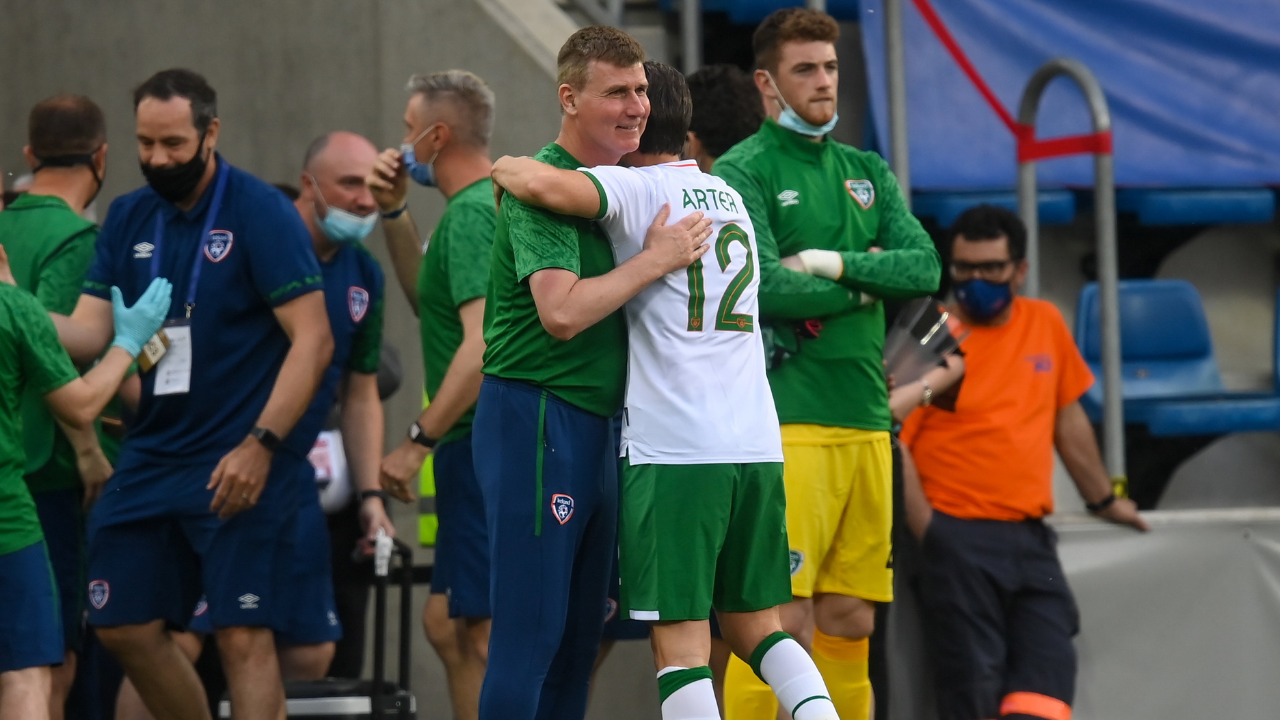 Byrne concluded that he believes Ireland are in desperate need of a central midfielder that can set the tempo and control ball movement, akin to former Ireland stalwart Glen Whelan.

“There was a lot of critics of a Glen Whelan type character when he was playing, but ultimately, it looks to me like we need someone that is just going to stick in there and is going to be like a magnet, someone who’s going to get us playing.

“We need a central-pivot player, somebody that is going to be always available, just to bounce a ball off. We don’t have that at the moment.”

FAI chief refuses to back Kenny for Euro 2024 campaign