Republic of Ireland have drawn near-neighbours Scotland as well as Armenia and Ukraine in the 2022 Nations League.

Republic of Ireland have drawn near-neighbours Scotland as well as Armenia and Ukraine in the 2022 Nations League.

The groups for the upcoming season were drawn on Thursday, with Stephen Kenny's future as Ireland manager yet to be determined.

While his future has not yet been determined, Kenny has challenged his side to win the group. Ukraine will undoubtedly be a challenge for the national side, while Scotland's showing at Euro 2020 earlier this year could also pose a threat to Kenny's plans of a group victory.

All group fixtures will start in June, before concluding in September. The four group winners in League A will progress to the finals in June 2023.

The group winners from the other three leagues will be promoted for the 2024/25 season. Teams finishing fourth in the groups in Leagues A and B will be relegated. 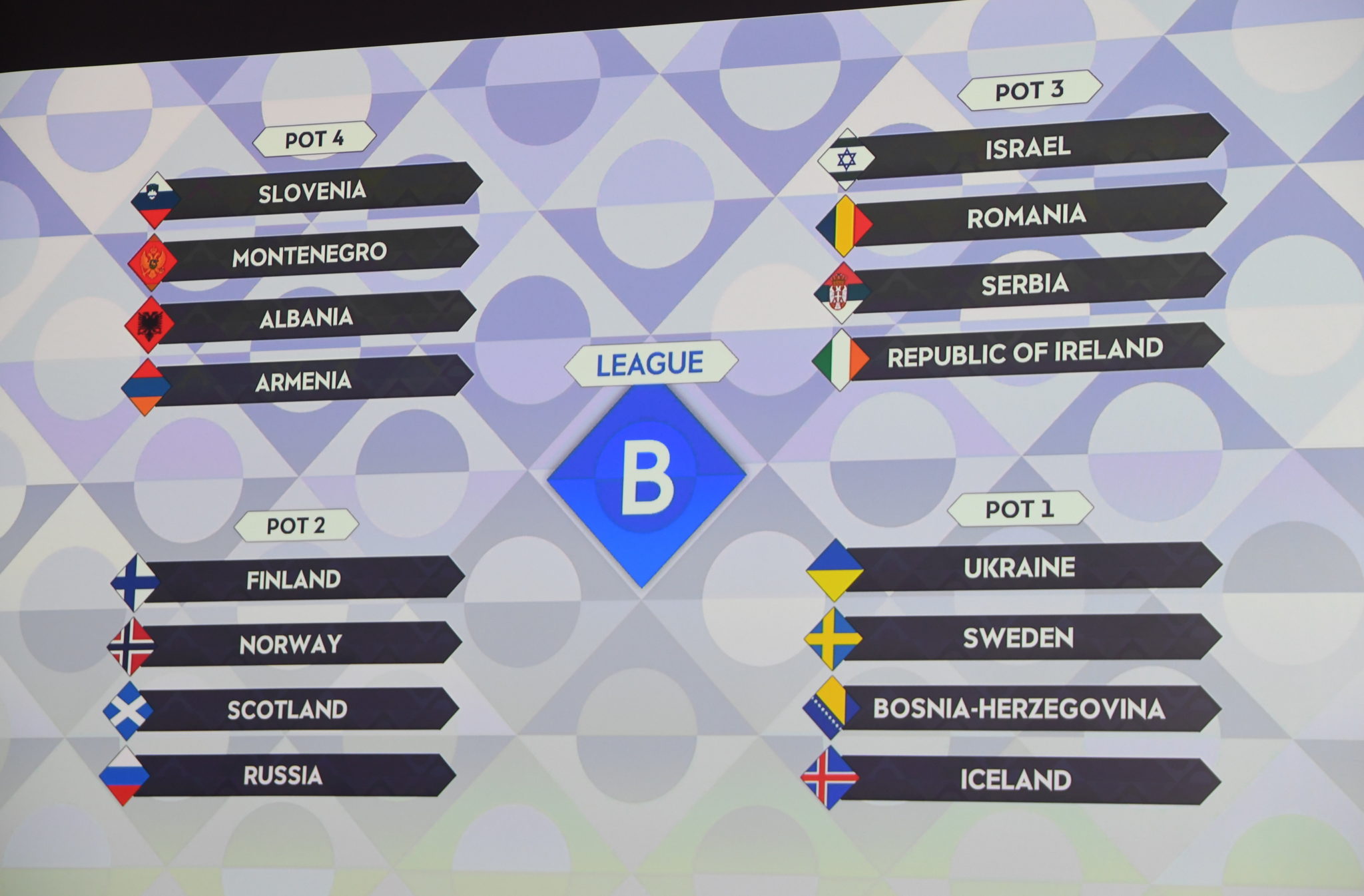 16 December 2021; A general view of group B during the UEFA Nations League 2022/23 League Phase Draw at the UEFA headquarters, The House of European Football in Nyon, Switzerland. Photo by Richard Juilliart / UEFA via Sportsfile

KLOPP: 'TRUST THE EXPERTS, GET VACCINATED'