Phil Babb: 'I'm not sure Stephen Kenny is good enough for Ireland'

After Stephen Kenny's Ireland were defeated by Luxembourg on Saturday night, Phil Babb has called...

Phil Babb: 'I'm not sure Stephen Kenny is good enough for Ireland'

After Stephen Kenny's Ireland were defeated by Luxembourg on Saturday night, Phil Babb has called for an "inquisition" into his performance of the manager.

On a disastrous night for Stephen Kenny and Ireland, former Irish international Phil Babb described the whole thing as an "embarrassment" and shared concerns that Kenny may not be the man to take Ireland forward.

"I'm in shock, to be honest," he stated. "This is an embarrassment. [Stephen Kenny] can't defend that performance... It is a very sad day." 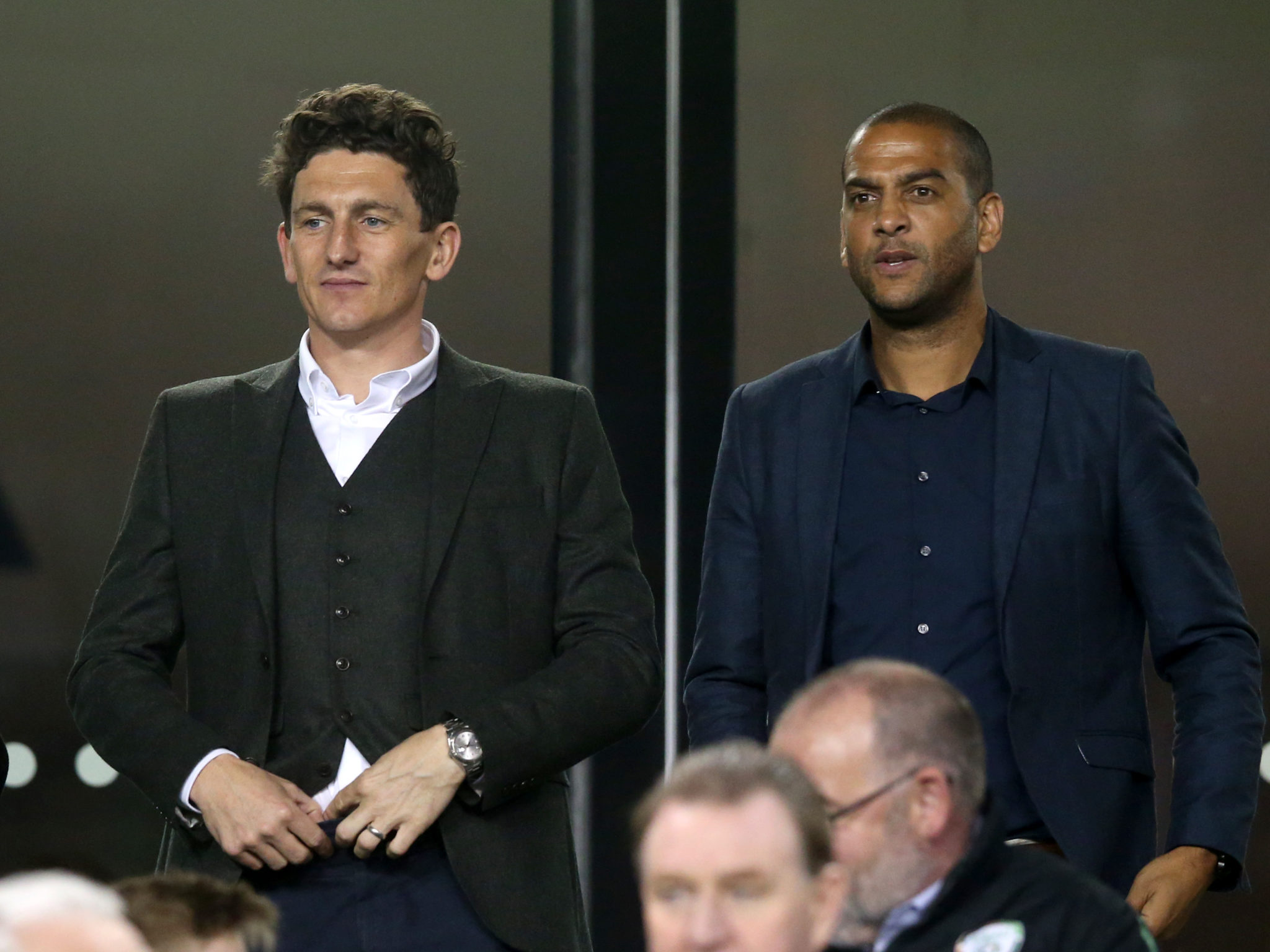 Former Republic of Ireland players Keith Andrews and Phil Babb in the crowd during the 2018 FIFA World Cup Qualifying match at the Aviva Stadium, Dublin.

The continuation of Kenny's winless run as Ireland boss, Babb went into greater detail about his concerns of where Irish football is heading and what can be achieved with Kenny in charge.

"The more you look at [the result]," he reasoned, "it is not unexpected [because] the team have been struggling.

"I think there has to be an inquisition, to be honest. I was never happy with the way the appointment of [Kenny] was announced.

"There's been this outcry, 'Let's be en vogue, let's be fashionable, let's play more free-flowing attractive football.' Well, no, you have to have players confident to do that.

"We've seen Ireland try that and it is just not working."

When pushed on whether he believes Kenny is the right man to take Ireland forward, Babb admitted that he is not certain.

"It is a very difficult question," he admitted, "[but] I daresay there's a dissection in that dressing room right now, I daresay the senior players will have their voices heard.

"I'm not so sure if he is, and I'm not trying to get anyone the sack or anything, but I'm trying to look for the positives.

"A lot of journalists in Ireland are saying that these are growing pains, that we have to feel the pain for a certain period and we'll grow out of them, but I'm not so sure.

"He's tried the change of formation but he is still not getting the best out of players used to that formation."

'Give Stephen Kenny certainty around his contract situation' | Nathan Murphy