This morning, OTB AM imagined an alternate reality where Ireland name an attacking, ball-playing, XI to dominate Denmark next Monday night at the Aviva Stadium.

Off The Ball's new slot, 'I'm Angry,' focused on the second Mick McCarthy era's conservative football - and asked if we have the players to play a more expansive brand of football. 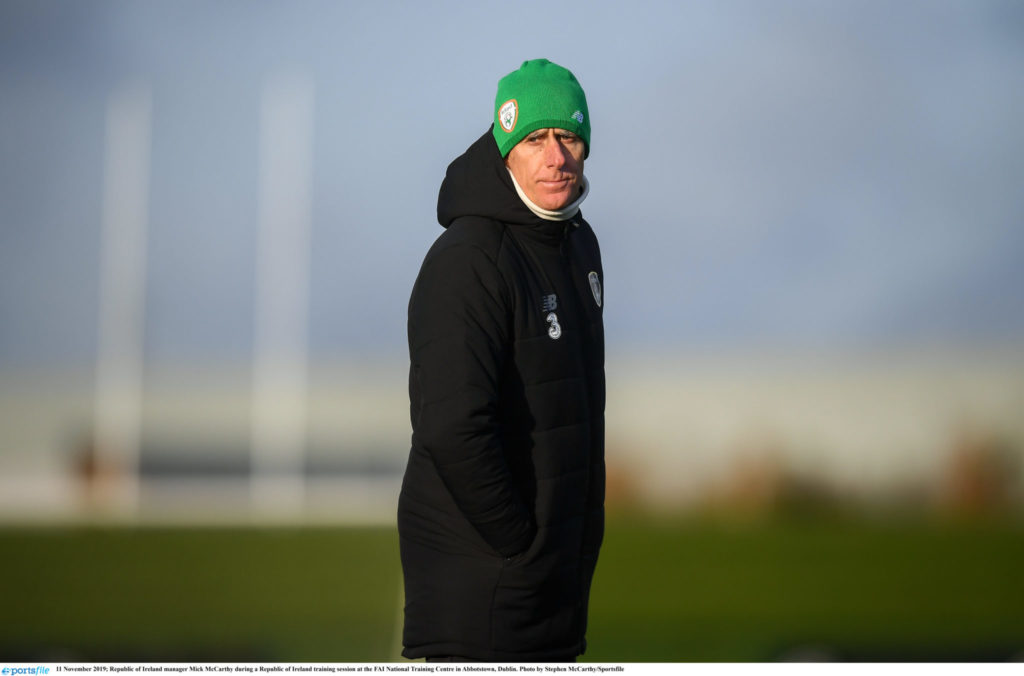 Off The Ball's very own Phil Egan aired his irritation at the refrain that Ireland simply, 'Don't have the players' to explain away our poor performances.

He argued that Ireland have plenty of players to field a team that can control matches. 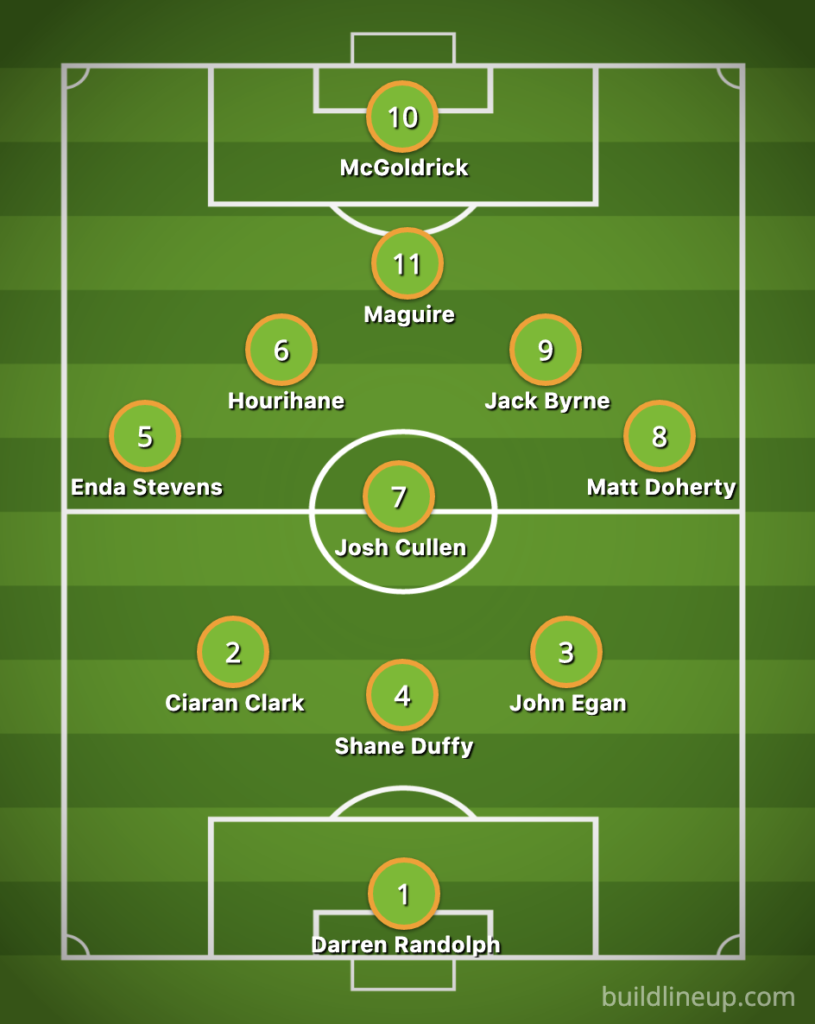 Arguably the first name on any team sheet is goalkeeper Darren Randolph. The Bray man plies his trade with Middlesbrough - who are 22nd in the Championship with 13 points from 16 games - but he's rarely if ever had a bad game for Ireland.

This hits on a point that Phil was keen to press - that Irish teams should be more open to incorporating players beyond the Premier League, like Josh Cullen from Charlton Athletic who is anchoring Phil's midfield. 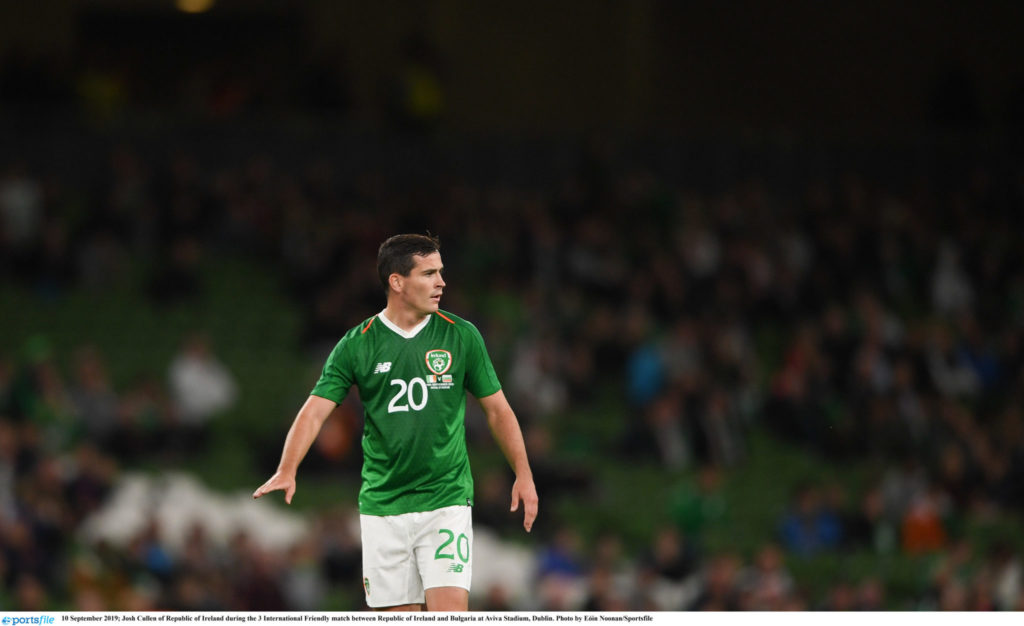 In that spirit, our OTB AM side also gives the nod to Jack Byrne to take on the Danes, giving the Shamrock Rovers attacker a chance to play a role in Ireland bringing Euro 2020 football to Dublin.

He's consistently impressed for the Tallaght side, and been scoring viral screamers along the way.

Byrne played with authority, demanding the ball, during his debut against Bulgaria in September.

Jack Byrne does it again!

The Ireland midfielder nets another cracker from outside the area!

Sean Maguire also gets the nod to start, holding Callum Robinson in reserve. The Kilkenny native has reestablished himself at Preston this season after his injury woes.

McGoldrick returns to lead the line, aided by the creative trio playing off of him and the support of Enda Stevens and Matt Doherty pushing into Danish territory - with the partnership of Shane Duffy, Ciaran Clark and John Egan hold things down at the back (playing a high-line as Ireland dominate possession - pressing back the Danes).

This is the sixth clash between Ireland and Denmark in two years.

Apart from the 1-5 thrashing Ireland suffered 24 months ago, all of the other ties have ended in draws.

Presuming Denmark can see-off Gibraltar who travel to Copenhagen on Friday night, they will come to Dublin three points ahead of McCarthy's side.

Georgia will clash with the Swiss in Switzerland on Friday - a win or draw would also put them ahead of Ireland.

A home win will secure a spot at Euro 2020, while a loss or draw means our qualification campaign will roll over into the Nations League backdoor qualifiers, where we could cross paths with Northern Ireland.

To get a spot in the tournament Ireland who face semi-final and final one-off matches - with the final tie guaranteed to be away following our poor showing in the Nations League.

Here's how OTB AM sounded the morning after the Danes' big win in Dublin.