Former Republic of Ireland midfielder David Meyler feels that last night's loss to Luxembourg was a "kick in the teeth" but the FAI should stick with Stephen Kenny.

Meyler joined Off The Ball along with Kevin Kilbane to reflect and analyse an awful Irish performance.

After in-depth analysis and discussion of what exactly went wrong on the pitch, the question of where we go from here was posed.

"He’s had a lot on his plate in the sense of the misdemeanors with Covid and certain injuries that he’s had to juggle. I would just love for him to get everyone fit and available.

"The daggers will be out though in the sense that it’s been ten games. I think we had seen progression but last night was a right kick in the teeth and it did knock us back but he’s got to pick it up.

"There’s no doubt that he is a good manager because he’s had great success at Dundalk and we saw what he did with the under-21s.

"Regardless of the result against Qatar, the next international fixtures are going to be massive for him. We need to get a result and to get a performance with it." 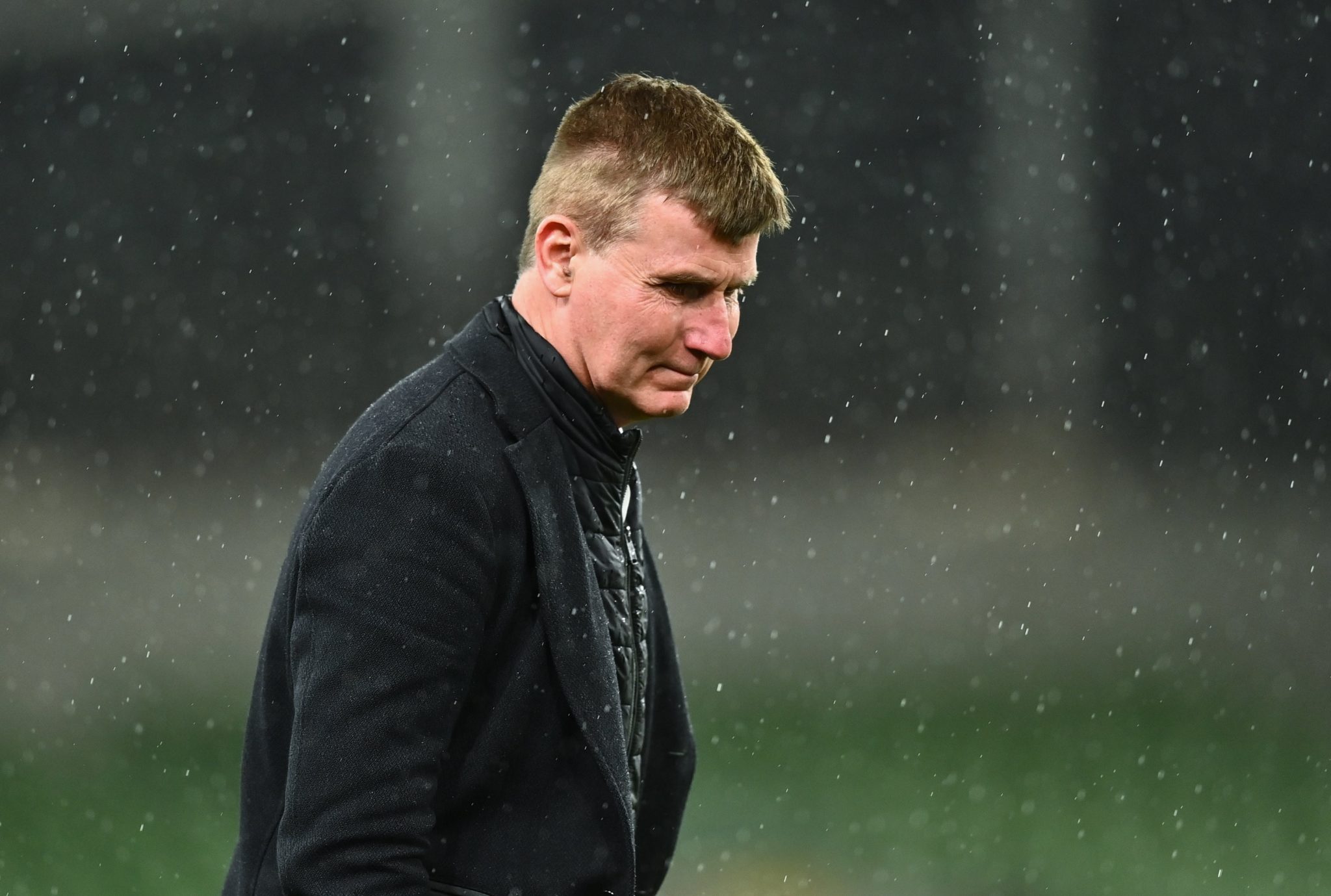 Kevin Kilbane echoed similar sentiments in his response to the question.

"I wouldn’t want to see Stephen Kenny lose his job at the moment," Kilbane said.

"I’m with David, last night was a huge step back in how the team is trying to play and what Stephen is trying to implement.

"The World Cup is gone now, the players can’t think like that but the reality is that it is gone so we have to look beyond it now.

"Stephen Kenny has to be given two campaigns, at least 15 competitive games before you start to seriously see what he’s going to be like as a coach."

PHIL BABB: 'I'm not sure Stephen Kenny is good enough for Ireland'