Ireland goalkeeper, Darren Randolph, has been watching the events in the United States in recent ...

Ireland goalkeeper, Darren Randolph, has been watching the events in the United States in recent weeks closely and gave his thoughts on these issues during a press conference this week ahead of the Republic of Ireland's clash with Bulgaria.

After a week in which sport was rightly shifted to the periphery in the United States, questions have begun to emerge about the response to racism across all sports in Europe.

In March, Randolph's teammate, Cyrus Christie, outlined the horrific racist abuse he has experienced from supporters while preparing for, and following, international duty. 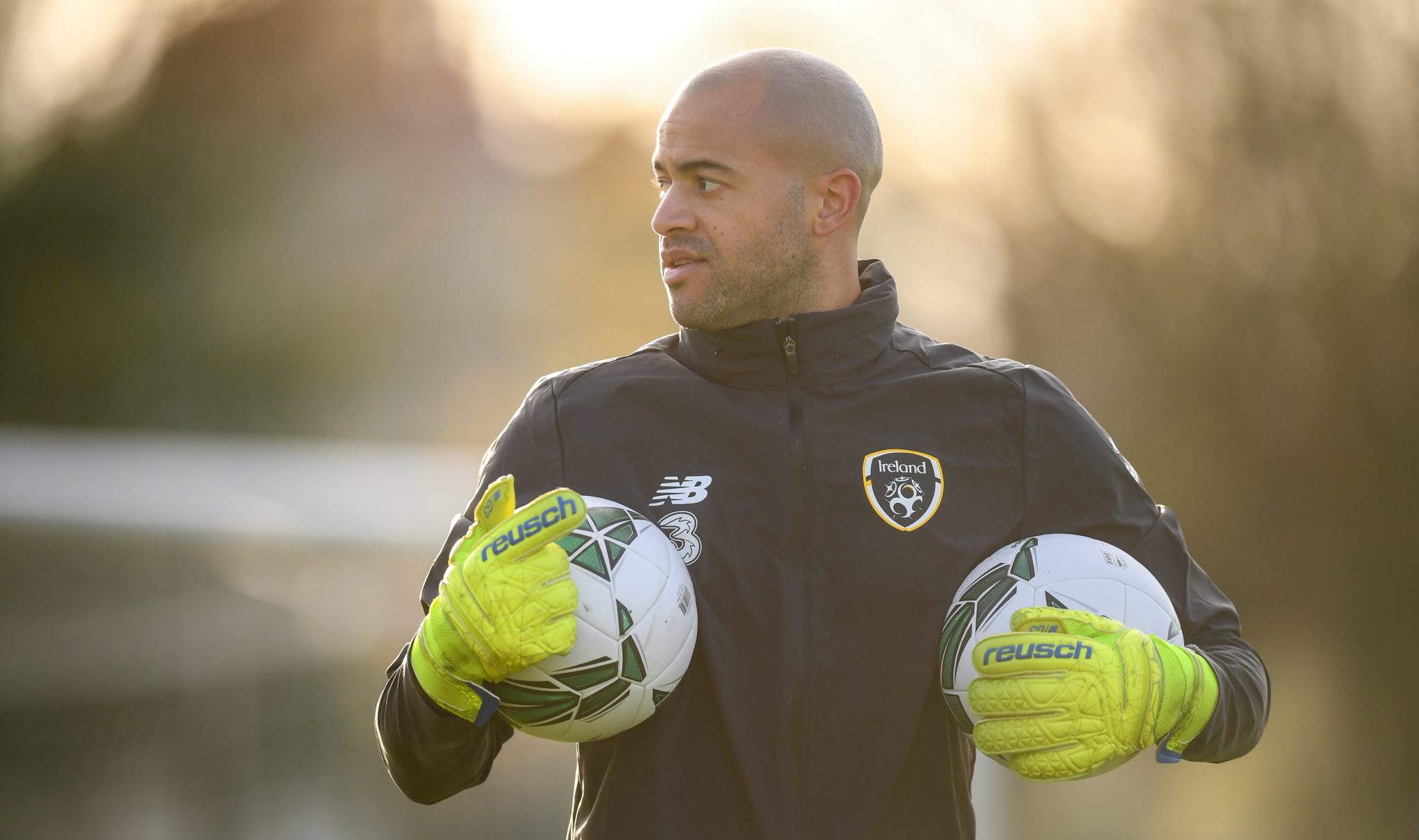 15 November 2019; Darren Randolph during a Republic of Ireland training session at the FAI National Training Centre in Abbotstown, Dublin. Photo by Stephen McCarthy/Sportsfile

While Randolph stressed that he could only speak to his own experience in Ireland, he believes the message of racial equality has not been pushed far enough and education on the topic needs to continue in the coming months and years.

"I've never had any training ground experiences like Cyrus had mentioned. Again, I can only speak on my experiences from when I was younger growing up. I can't say I've received anything or heard anything from any of the fans while playing."

Christie had pointed out that due to the fact that he was born in England, supporters of the game here have treated players differently when on international duty for Ireland.

The Fulham full-back spoke with OTB AM in August and detailed the lack of response by An Garda Siochana to an incident that took place after an international training session.

"Even when I sat down and spoke to them they didn't understand, and I was explaining different stories about growing up. They were like, 'I just don't believe someone in Ireland could be racist," Christie told Ger Gilroy at the time.

"We actually ended up ending the meeting early, because I just knew they wouldn't do anything. When someone from my family actually rang to find out what was going on, they said, 'We actually don't have a case, we don't even have the department to deal with this.'

American sports ground to a standstill last week as players in the NBA decided to boycott a number of playoff games in response to the police shooting of Jacob Blake in Kenosha, Wisconsin.

Soon players from across American sports joined the NBA's athletes in solidarity in what was an extremely profound and powerful moment for the country.

"Obviously, I've seen the stuff that's been going on in America so I totally understand why they are doing what they are doing because as much as you can talk about racism in the past one incident will come up and then a few days later it seems to go away," Randolph said. 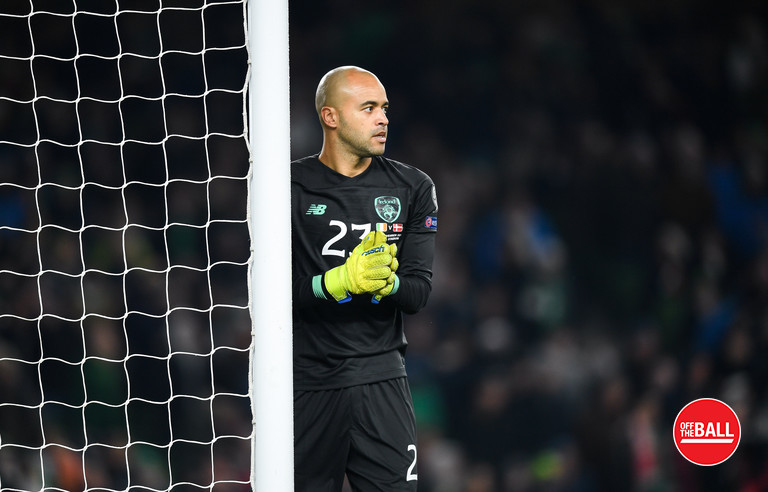 "Then another couple of months will go by and something else will happen again. I think now is the time for that message to stick around and hopefully make a change and get something done about it."

Major leagues in Europe have accommodated the Black Lives Matter movement by allowing players to take a knee in solidarity prior to games.

Also, broadcasters have discussed the issue in the studio, however, there has been little concrete evidence to suggest that organisations such as the Premier League are making strides to promote social change on a substantial basis.

This was the key issue for the players in America who went on strike.

Play only resumed in the NBA following concessions from the league hierarchy and team owners to provide a platform for discussion around eradicating voter suppression amongst other things.

Should sports in Europe take the same approach before play resumes?

Certainly, more can be done to further the message by all stakeholders that could hopefully improve the situation.

"It's a situation that's obviously not going to go away anytime soon because when the George Floyd incident happened there has been other instances afterwards so, therefore, the message still hasn't sunk and people haven't been educated on it properly," Randolph said.

"I'm fully behind every athlete that wants to act and get behind the movement."