Holloway managed Leicester City and Blackpool at the height of his career. He has been without a job since leaving National League side Grimsby Town last year.

Speaking on the JaackMaate's Happy Hour podcast, the 58-year-old lamented the treatment of managers in modern-day football.

"Football's not loyal to you, is it?", Holloway said.

"When you look at the manager these days. The last one at Bristol Rovers got 12 weeks, what can you do in 12 weeks to change anything?"

"I think the rule should change and I think that every club that starts with a manager has to finish the season with that manager, and you can only change him at the end of the season."

Holloway is in essence suggesting a transfer window for managers. Watford for example wouldn't have been allowed to fire Xisco Munoz this weekend. They fired Munoz during this season after hiring him in the middle of last season.

In fact, Watford fired 10 managers during the season over the last 10 years. They would be a completely different club in Holloway's world.

While it seems outlandish and an unrealistic concept, it would likely help a lot of teams and force clubs to be more innovative in how they achieve success. Just hiring and firing managers all the time is a dangerous practice but one that many teams have become too comfortable doing.

Then again, the argument against it is that without Thomas Tuchel, Chelsea wouldn't have won the Champions League last year. 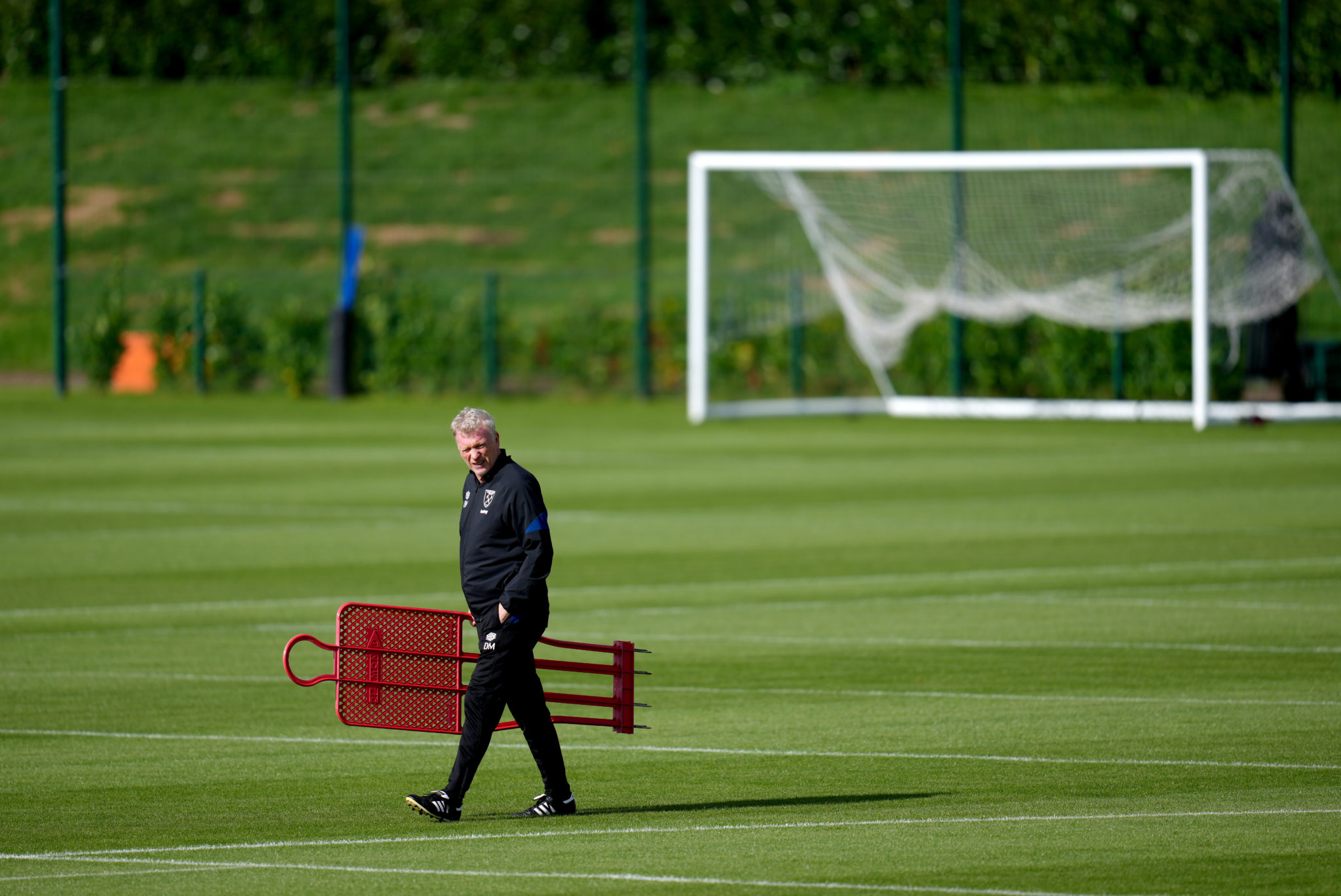 David Moyes is a good counterargument for Holloway's proposal.

Holloway said that Moyes never stood a chance at Manchester United and could have found success there instead of finding it at West Ham.

"Moyesy is a great man, I've known him an awful long time. He never got given a chance at Manchester United. Not ever.

"Yes, Sir Alex wanted him, it's a great honour but, he took all his staff from Everton who had finished fourth, had never been higher than fourth, so how were they going to know how Man United worked?

"He was discarded far too quickly in my opinion, and I'm delighted for him now. He was discarded by West Ham, the rest of his career didn't go well and now look at him, he's risen back to the top because I believe people will want to play for him."