Baraclough will replace Michael O'Neill as Northern Ireland manager, his appointment was ratified on Saturday evening.

It is reported by the BBC that his contract will be until the end of the 2022 World Cup qualifying campaign.

For the last three years, Barcalough has served as Northern Ireland's U-21 manager but he's now set to take over following O'Neill's departure to Stoke City. 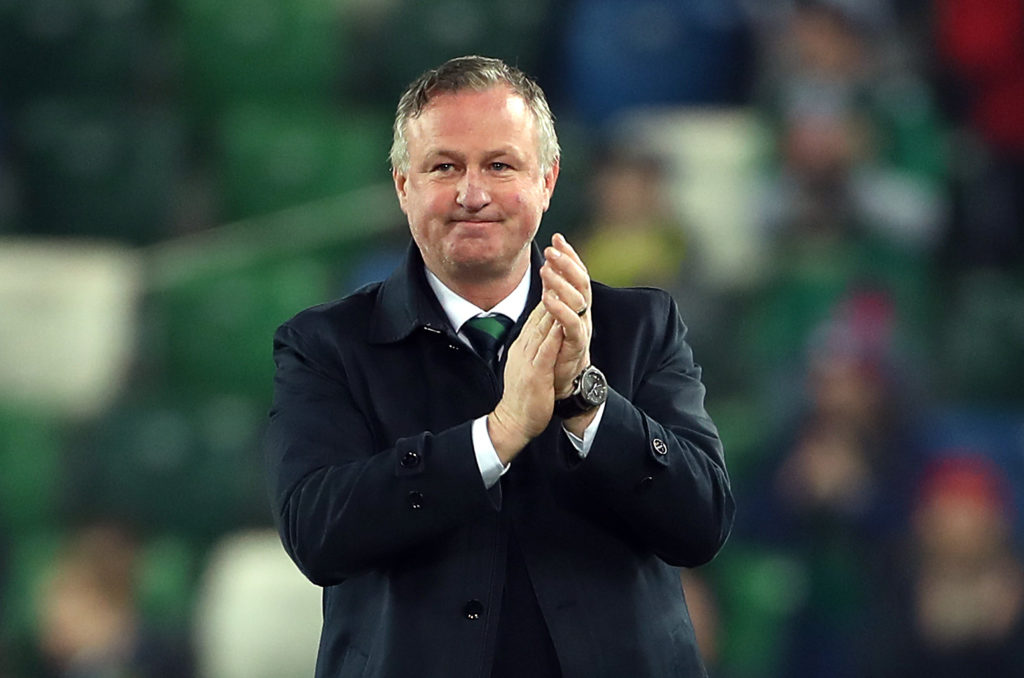 Northern Ireland's next two fixtures are in the Nations League - away to Romania and at home to Norway - before their crunch Euro 2020 play-off against Bosnia-Herzegovina on 8 October.

If Northern Ireland beat Bosnia-Herzegovina, they'll have a home play-off against the winner of Slovakia vs Republic of Ireland.

In terms of his managerial CV, Baraclough guided Sligo Rovers to the League of Ireland title in 2012, the FAI Cup in  2013, and the Setanta Cup a year late. He also had a spell in charge of Motherwell.

As manager of Northern Ireland's u-21 side, he oversaw impressive wins over Spain and Iceland during his first campaign in charge as his side finished second in their qualifying group for the 2019 Euro Under-21 Championships.