John Giles joined Off The Ball for Thursday Night Football to discuss the Champions League and the attitude of Manchester City’s Kevin de Bruyne.

At 29 years old, the Belgian midfielder has shone in Pep Guardiola’s side, and earned a reputation as one of the best players in Europe.

However, Leeds legend Giles thinks that his attitude needs work if he is to be compared with the likes of Lionel Messi.

“He is definitely one of the most talented players in the world, but I don’t like his attitude at all.

“I don’t think he is a scrapper, I think he’s a  temperamental lad who puts his head down and makes certain gestures to his teammates when he is not happy.”

For Giles, De Bruyne is too inconsistent to truly be regarded as one of the best.

“I’ve heard too many times that ‘on his day he is the best’. When I hear ‘on his day’, I get the shivers about players,” Giles said.

“He is the most talented midfield player in the Premiership in my opinion, but is he the best player? I don’t think so.”

In his seven matches in the Champions League this season, De Bruyne has scored twice and made two assists.

He has arguably performed better in the Premier League this season with 13 goals and 20 assists in 35 matches, and has a pass completion rate of 78 per cent.

De Bruyne has played well in bursts over the past couple of seasons, however he is not a great player in Giles’ eyes.

“I saw him week in and week out, some days he was absolutely brilliant and he was the best on those particular days, but they were few and far between,” Giles said.

“They’re going to do their best regardless of the situation. I haven’t seen that from De Bruyne.” 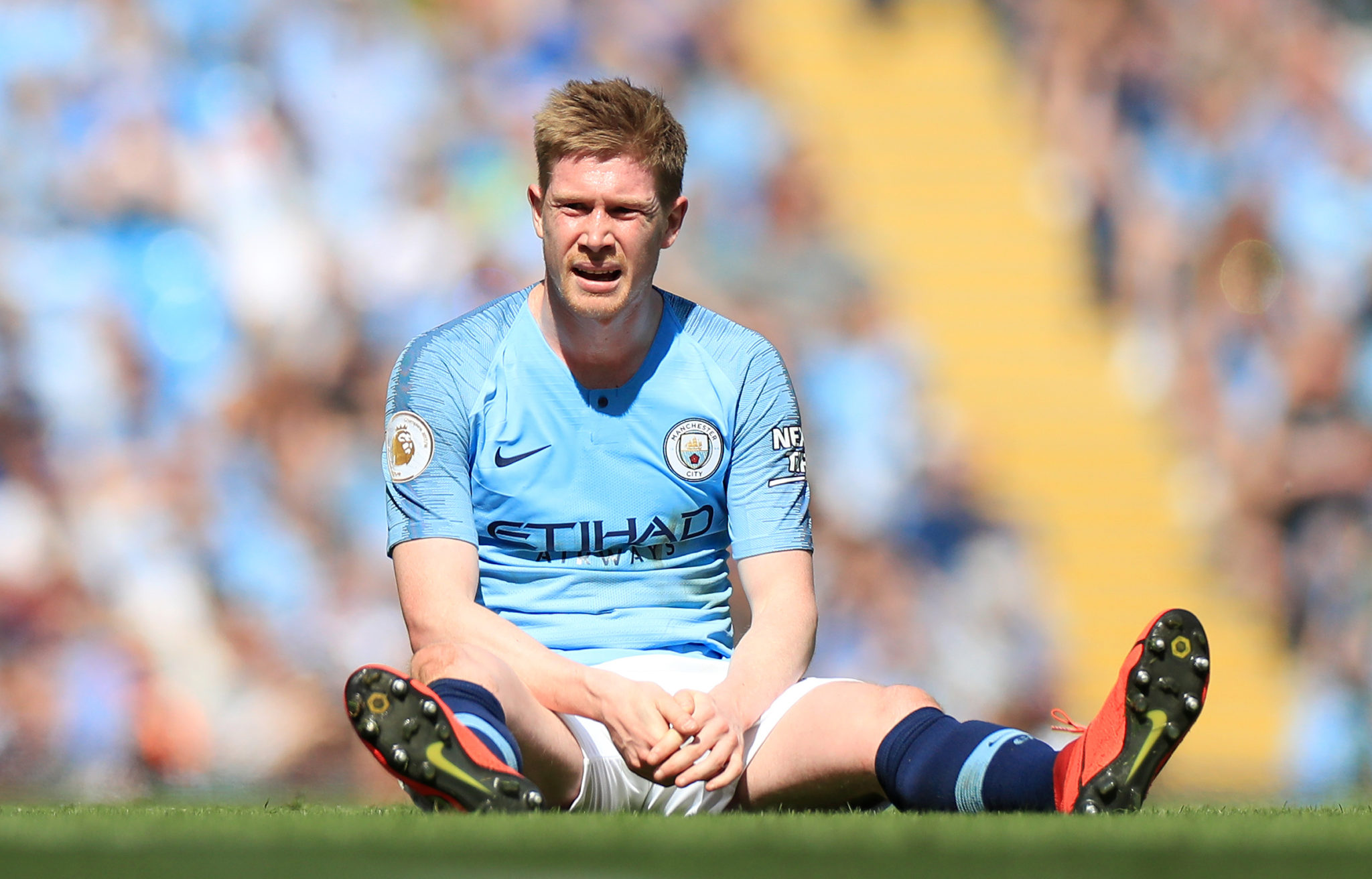 This discussion of De Bruyne’s attitude was sparked by the speculation and potential of Lionel Messi joining Manchester City if he were to leave Barcelona.

For many, the potential to have De Bruyne and Messi on the field at the same time would be too good to resist.

But Giles does not believe that the inclusion of Messi in City’s side will help them close the gap with Liverpool.

“I think he would improve them, but they’ve an awful long way to go to catch Liverpool,” Giles said.

He is not convinced that Messi linking up with De Bruyne would be as frightening a prospect for opposition teams as many would believe.