Spanish football expert Graham Hunter told Thursday's OTB AM that he thinks that French star Kylian Mbappe will end up at Real Madrid in 2021.

"Real expect to sign him next summer and I think unless something dramatic happens, Mbappe will be a Real Madrid player," Hunter said.

"I do not believe Mbappe will choose Liverpool as much as they might love him. He will choose Real Madrid unless there are real dramas during this year."

Real have not made a permanent signing in this transfer window and 16 players, including the likes of James Rodriguez, Dani Ceballos, Gareth Bale and Sergio Reguilon have left the club. Hunter feels that this approach is at least in part due to their future ambitions of signing Mbappe.

"It is part of it but the squad was 33 or 34 players at the beginning of this transfer market and you can’t have that," Hunter said.

"The squad was already too heavy for Zidane; he didn’t want that.

"Zidane wants a hard operating system of around 21 or 22 players. These are the expressed wishes of the coach because he doesn't want people loafing around at training, knowing that they won't play.

"But the financial side is equally important. Fifty per cent of their strategy is to get a war-chest because they want Mbappe next summer."

The 21-year-old star will only have one year left on his contract with Paris Saint-Germain in the summer of 2021 and all indications suggest that he is open to a move. 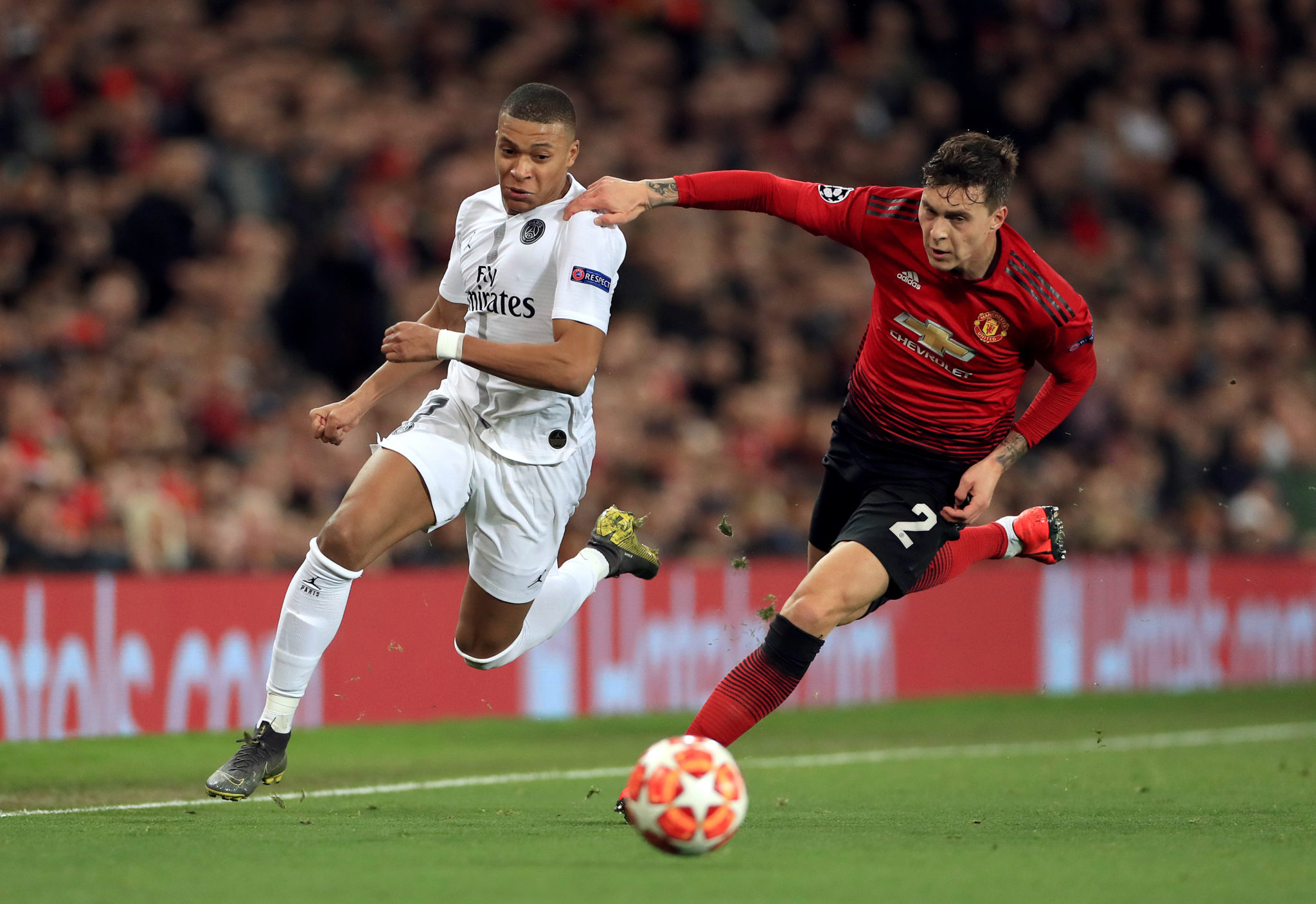 Mbappe's contract situation might make his price slightly more reasonable, but to be able to pay that price, "Real need to conserve money now," according to Hunter.

"We will have the Mbappe saga next summer as PSG and Real fight it out," he said.

As for the present, Real began their La Liga campaign on Sunday with a lacklustre 0-0 draw with Real Sociedad at the Anoeta, a result that has made some call for new signings to freshen up the squad.

"Real said at the beginning of the market that they wouldn’t be buying players," Hunter said.

"If they can get rid of [Luka] Jovic then I think they will do their best to add a centre-forward that can supplant Benzema, play with him or just give him a rest sometimes.

"I think there’s still possibilities of them doing business before October 5th."

'Gerrard on course to be the next Liverpool manager | Graham Hunter