Two former managers of Robbie Keane at Tottenham Hotspur, Glenn Hoddle and Harry Redknapp shared their memories of working with the Republic of Ireland's record goalscorer.

It was Hoddle who initially brought Keane to Spurs, signing him from Leeds United in 2002 for £7 million.

Robbie Keane went on to become a legend in north London, making 306 appearances in total during two spells at Spurs and scoring 112 goals along the way.

"He was an absolutely fabulous player," Hoddle stated on OTB Sports' Cadbury FC roadshow. "Wonderful attitude to the game, football was just in his DNA and he had talent coming out of his ears."

The former England manager also remembered a special knack that Keane had for finding "purple patches" of form.

"There was certain days and matches where he was just unplayable," Hoddle recalled. "I remember one game when he had trained all week and no one could get near him, he was on fire.

"We played on the Saturday and within 25 minutes, he’d scored a hat-trick and could have had six. I’ve never seen a performance like it, it was incredible.

"I don’t know how many goals he could have scored on that day. It was like this purple patch and when he hit these patches, he was unplayable."

Redknapp echoed similar sentiments to Hoddle, describing Keane as "absolute dynamite" and it was the former Portsmouth and West Ham boss who brought the Irish international back to Spurs in January 2009, after a six-month stint at Liverpool.

"He was always on the move, always changing positions, always knew what was going on," Redknapp said. "Little flicks and one-twos around the box. As Glenn said, he was unplayable at times." 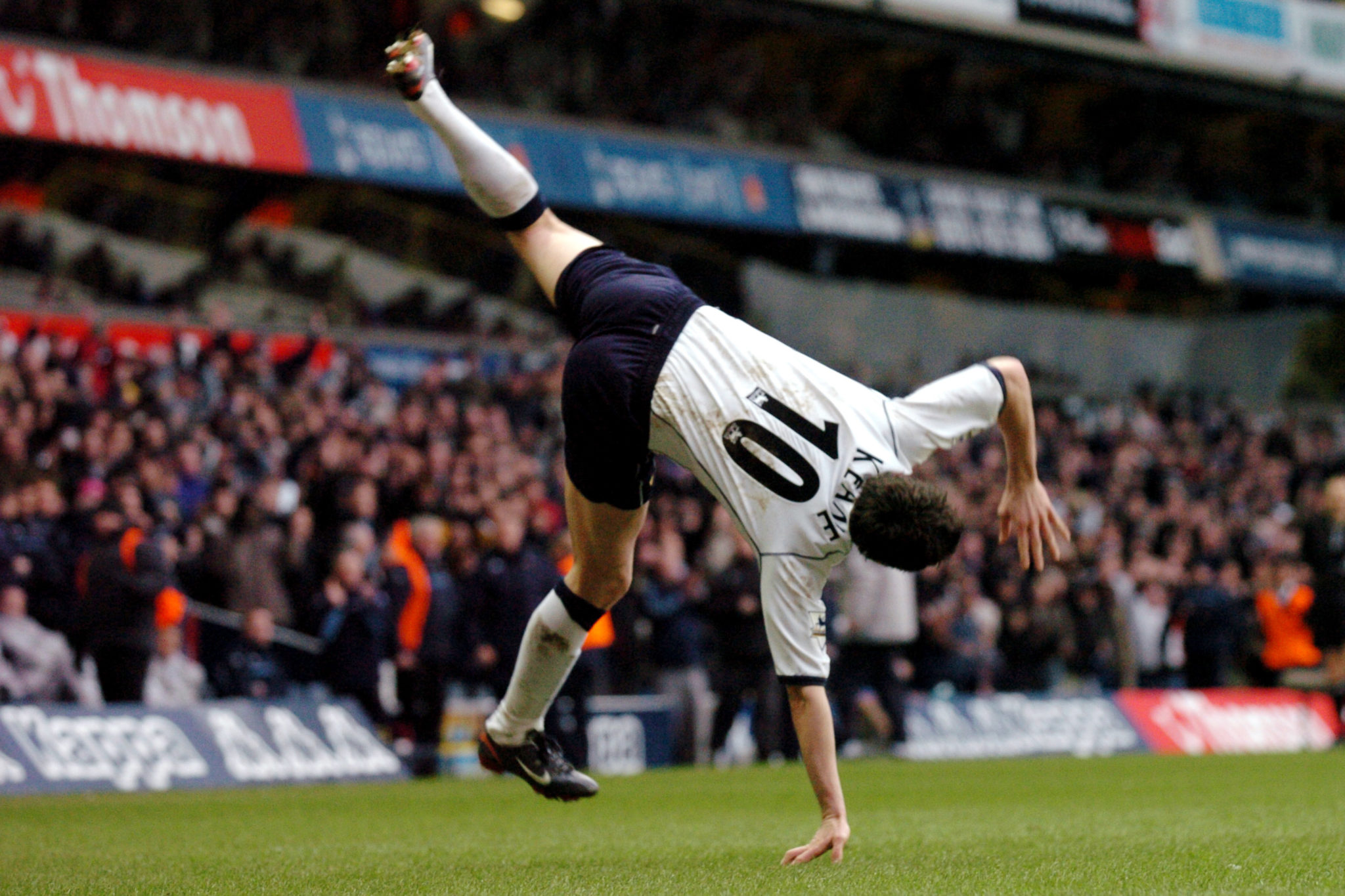 Hoddle recalled a famous goal that Keane scored against Birmingham that illustrated the sharpness of his footballing brain.

After an attempted cross from the byline, Keane ended up in the front row of the stand with the photographers where he stayed for a few seconds.

"I’m wondering what’s Robbie doing. Then the goalkeeper throws the ball down and Robbie comes from the group of photographers, runs around the goalkeeper and sticks it in the net," Hoddle said.

"The whole place erupted. I was in the director’s box and I was standing up."

Redknapp remembered the goal as well, "he had that sharp mind and was such a bright little character," he said. He also wants to see how Keane's coaching career develops in the coming years.

"I saw him just recently at Soccer Aid and I really want to see him get into the game as a coach," he said. "He’s got so much to offer. Players would love to work with him because he’s got that enthusiasm."

Keep an eye on OTBSports.com and all of our social channels for more from Harry Redknapp and Glenn Hoddle at the OTB Cadbury FC Roadshow

'Wenger was mind-blowing' | Hoddle on his time in Monaco