Here's your guide to sports on TV this weekend

It's a huge weekend of sport. GAA club championships are getting into the latter stages, there ar...

Here's your guide to sports on TV this weekend

It's a huge weekend of sport. GAA club championships are getting into the latter stages, there are huge clashes in the Premier League and the United Rugby Championship heats up.

Of course, Off the Ball will have coverage of all the sport taking place across the weekend, including coverage of the GAA congress on Saturday.

Reporter Jonathan Higgins will be in attendance at the GAA Special Congress at Croke Park. 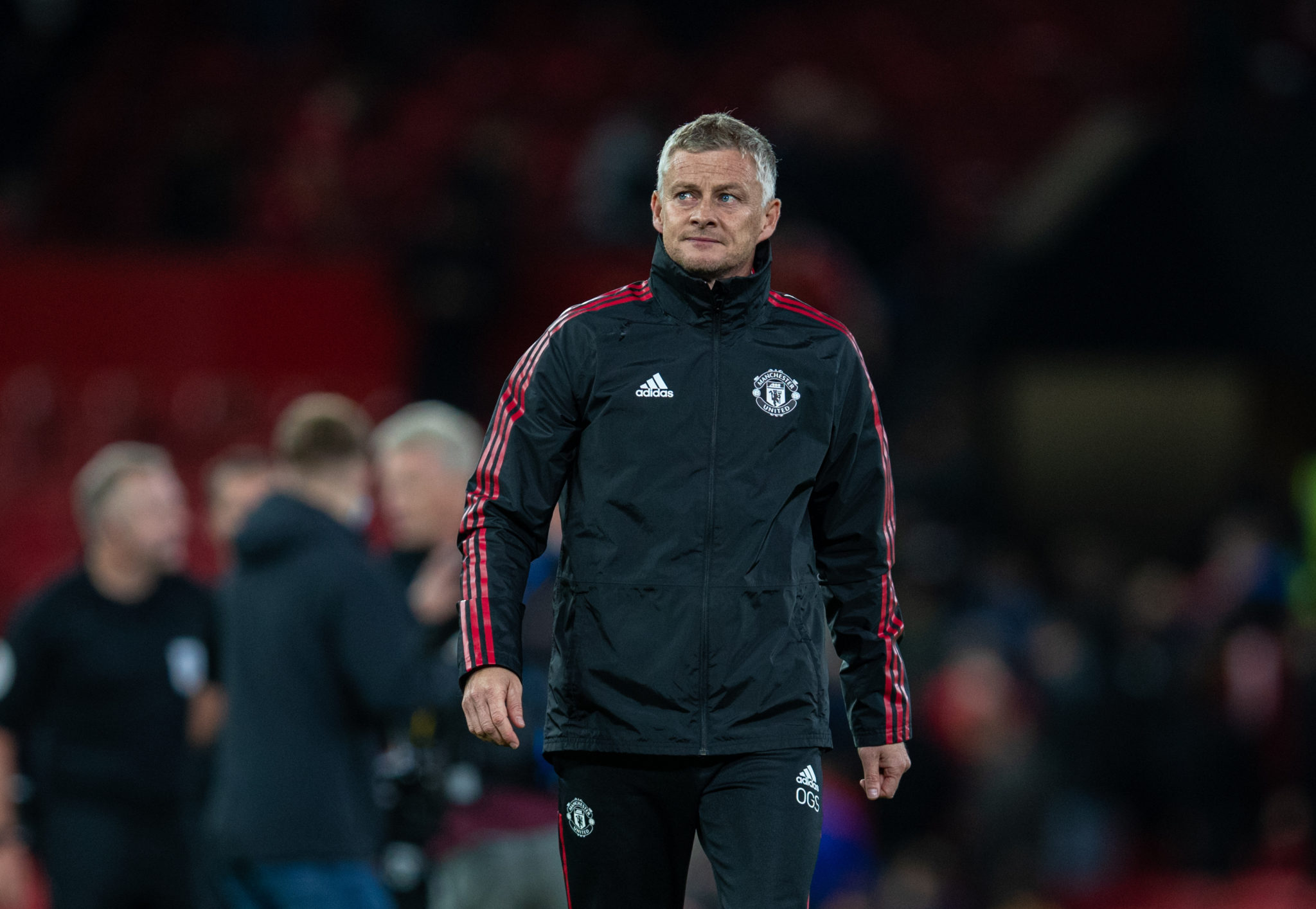 Here's your guide to the sport on TV this weekend.

It's FAI Cup semi-final weekend. Bohemians v Waterford it the televised game on RTÉ 2, while the other semi-final of St Patrick's Athletic v Dundalk can be viewed on LOI TV. There are also First Division games taking place between Galway and Bray Wanderers and UCD take on Treaty United.

Leinster take on Glasgow in the URC which will be shown live on TG4 and Premier Sports 1. On Premier sports 2, Scarlets face Benetton.

Arsenal look to continue their six game unbeaten run when they take on Aston Villa tonight, that game is on Sky Sports Main Event. 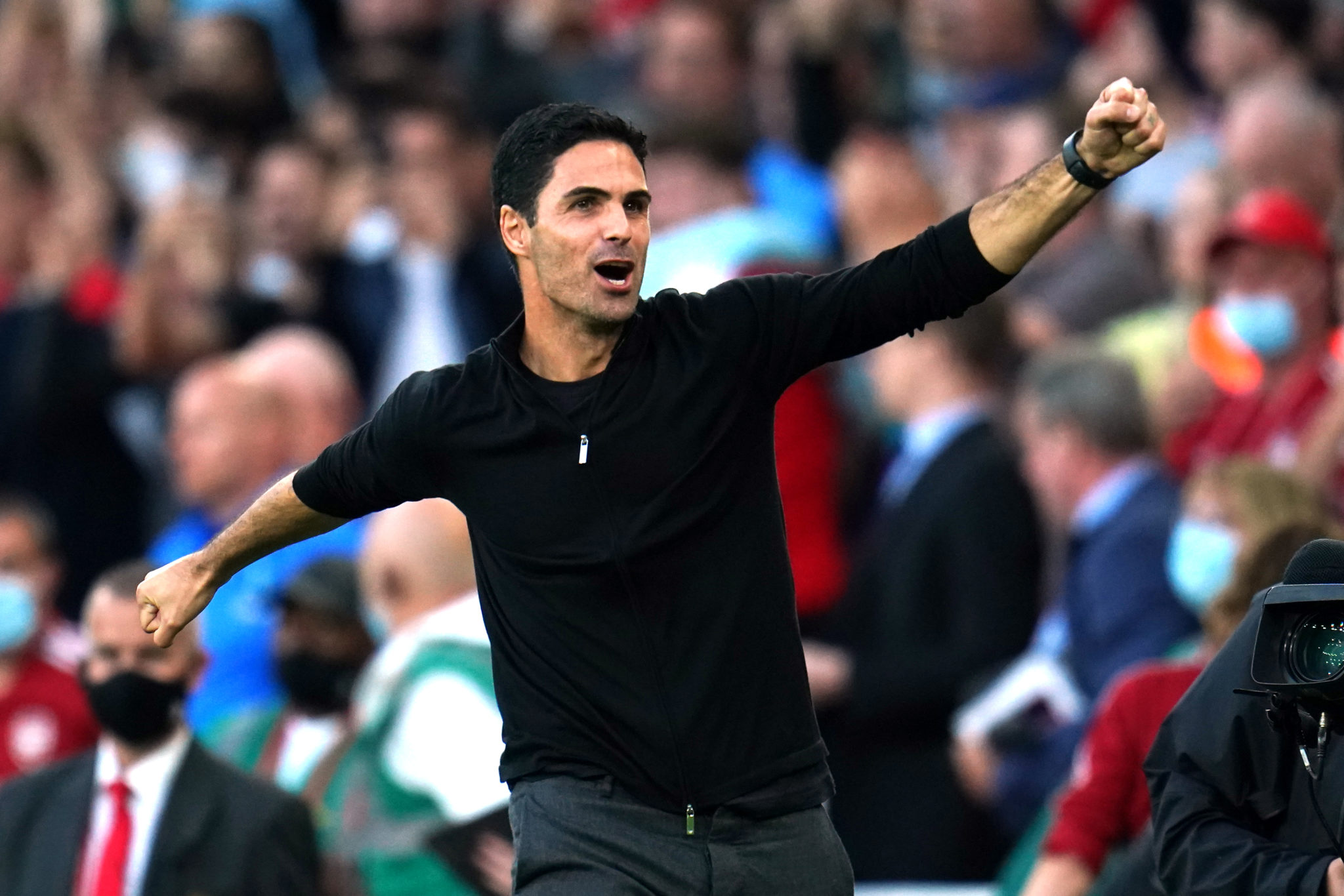 It's top against bottom when Chelsea and Norwich meet at Stamford Bridge in the early Premier League kick-off, and it’s live on BT Sport 1. In the Championship, Cardiff take on Middlesborough which will be on Sky Sports Football.

Day three at the Mallorca Open on Sky Sports Golf.

ITV4 is at Cheltenham for live horse racing, which includes the Masterson Holdings Hurdle.

The joys of watching in Ireland. Wolves travel to Leeds and the game will shown on Premier Sports.

The club Championships are well underway throughout the country. RTÉ will have coverage of the Mayo SFC quarter-finals; Westports v Ballina, Ballintubber v Knockmore (5pm).

Manchester City are away to Brighton and Hove Albion in the late Premier League game, live on Sky Sports Football. Will Shane Duffy continue his fine form against Guardiola's men?

The United Rugby Championship continues across the weekend with a huge inter-pro derby this weekend. Connacht and Ulster will face each other at the Aviva Stadium. If you can't make the game, it's available to watch on TG4, Premier Sports 2 and URC TV.

There's a North-West derby taking place in the League of Ireland this weekend as relegation battlers Finn Harps take on Sligo Rovers. Shamrock Rovers will be hoping to edge closer to the league title when they take on Longford Town. Both games are available on LOI TV.

Munster are away to Ospreys on RTÉ 2, Premier Sports 1 and URC TV.

Sky Sports F1 have the qualifying session for the USA Grand Prix.

Watching the football all day wasn't enough? Watch it back on Match of the Day, on BBC 1. 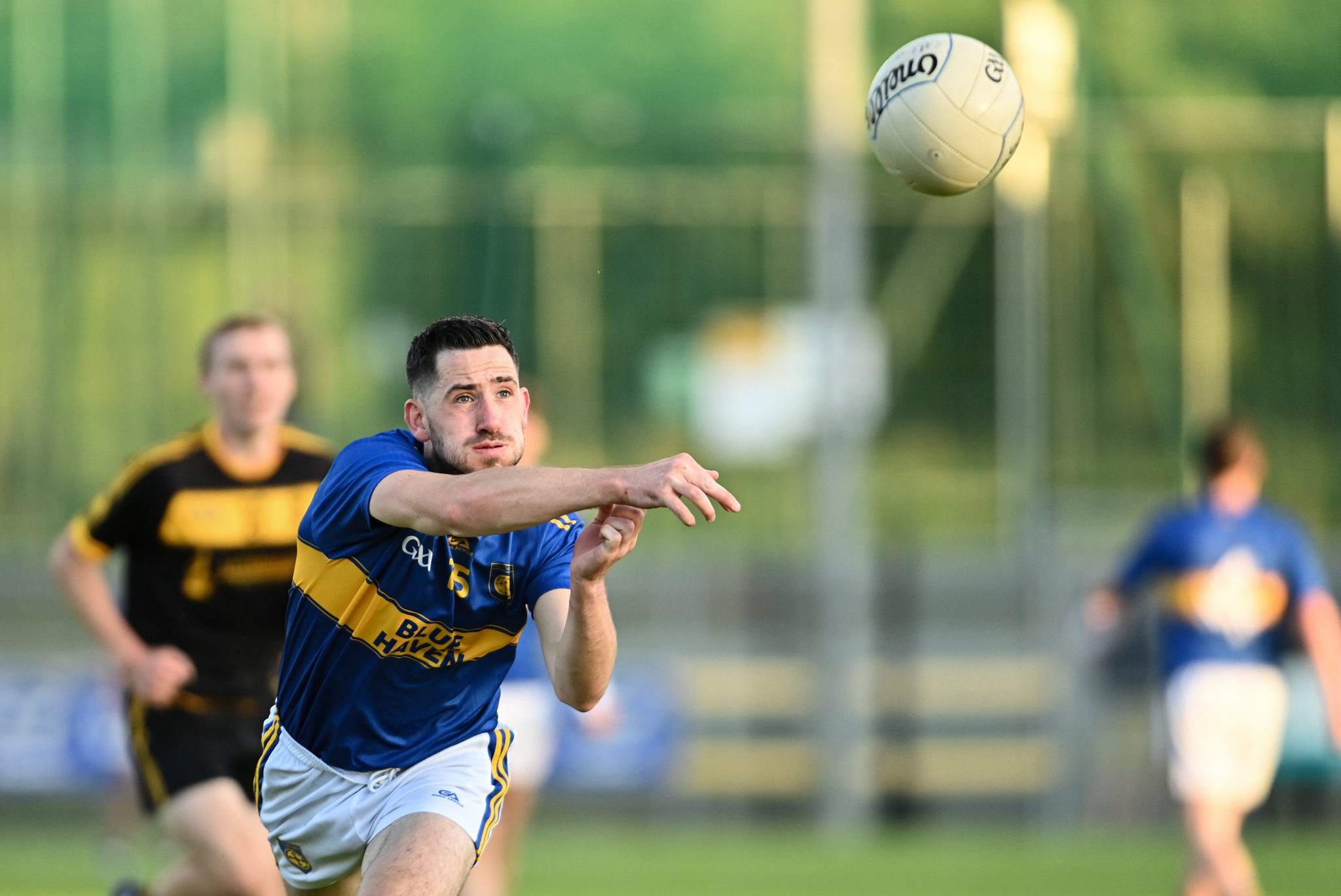 The final day of the Mallorca Golf Open from the Golf Santa Ponsa course.

Steven Gerrard's Rangers look to extend their lead at the top of the SPFL when they make the trip to Jamie McGrath's St Mirren, that game is on Sky Sports Football.

TG4 are off to Donegal on Sunday where they'll be broadcasting the Donegal SFC semif-final meeting between Naomh Conaill and Kilcar - a star-studded clash. That will be followed by the Limerick SHC final between Kilmallock and Patrickswell.

Super Sunday kicks off with a London Derby between West Ham and Tottenham Hotspur, that's on Sky Sports Premier League.

The big Premier League game of the weekend is live on Sky Sports Premier League as Manchester United take on Liverpool. Let's hope it's not another Red Monday.

Has The Snap won you over to the American version of football? Then you'll want to finish your weekend with some NFL. First up it’s the Cincinnati Bengals at Baltimore Ravens, followed by the Chicago Bears’ visit to the Tampa Bay Buccaneers (9.25pm) before the San Francisco 49ers host the Indianapolis Colts (1.20am), with all the games live on Sky Sports NFL. If you want to watch every game simultaneously, Sky Sports Mix will have the Red Zone from 6pm.

The USA Grand Prix is live on Sky Sports F1.

Catch up on all the weekend’s Premier League action with Match of the Day 2, on BBC 1.