Dan McDonnell believes we could be seeing a turn in fortune for Aaron Connolly &amp; predicts Ste...

Dan McDonnell believes we could be seeing a turn in fortune for Aaron Connolly & predicts Stephen Kenny will call him up.

Stephen Kenny names his squad for the upcoming internationals this Friday. This evening, Connolly was on the scoresheet for Middlesbrough as they beat Birmingham 2-0.

Chiedoze Ogbene, Will Keane, Callum Robinson, and Connolly scored on Tuesday evening for their respective clubs.

One player in particular that caught McDonnell's eye was Connolly.

"Aaron Connolly is the one you're looking at and wondering whether he will be named in the squad on Friday," McDonnell highlighted. "I wouldn't say he's a raging certainty, but he probably will be in it."

With Norwich striker Adam Idah ruled out for the season, Connolly is expected to take his place in the squad. 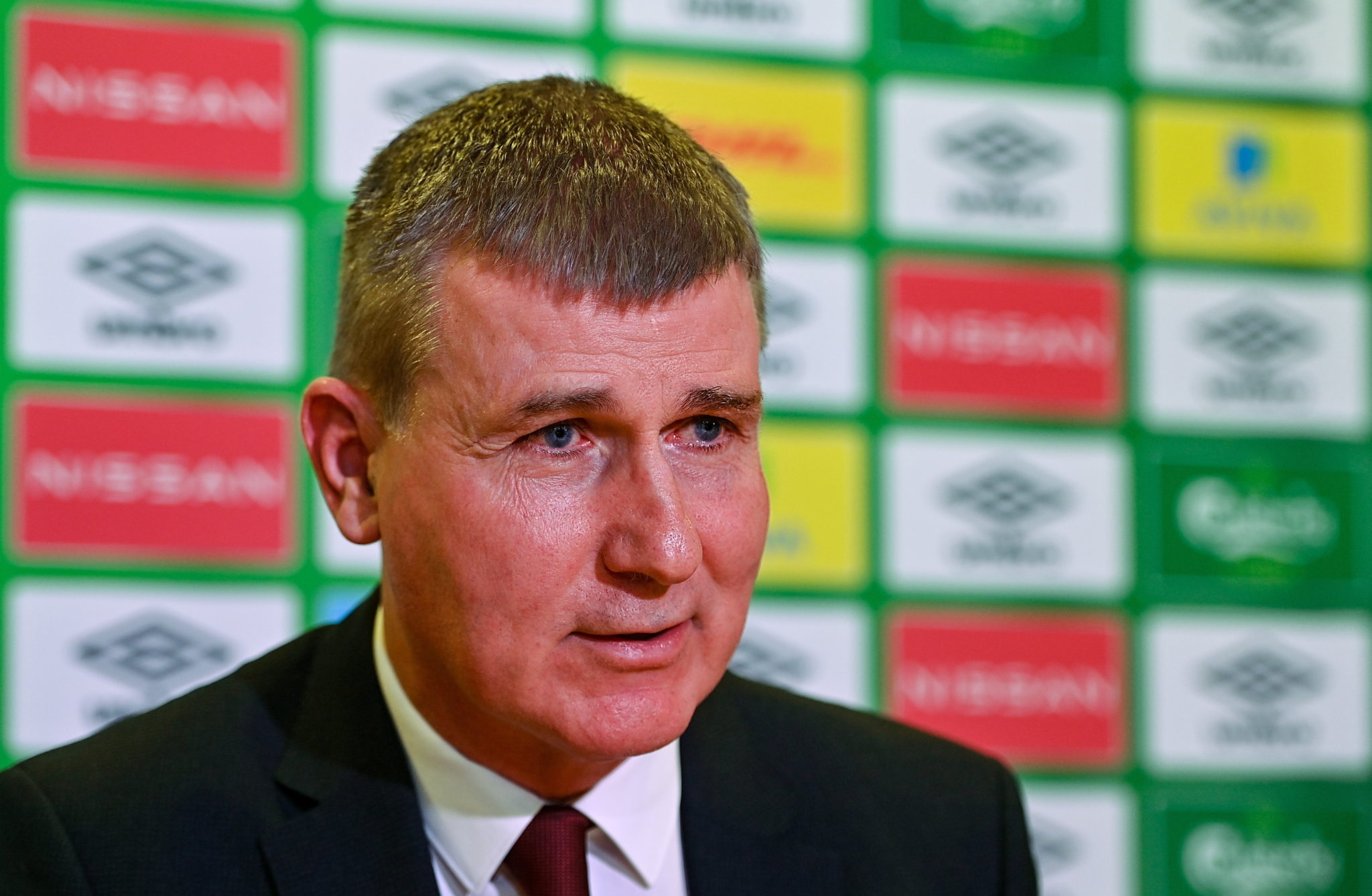 "I wouldn't have said it was a sure thing in the Autumn, but with Idah out, he probably will be in it.

"Stephen Kenny has a great belief in him. His upturn in fortune seemed to start once he was taken out of the team.

"There's no doubt about his ability. There was an issue with his fitness. Stephen Kenny was showing clips of how effective he was against Portugal. He just couldn't necessarily execute."

This season, Connolly has been on loan at Championship side Middlesbrough following a poor spell of form at parent club Brighton.

"He was having such a terrible time at Brighton. There were such question marks about him. People asked whether he should go on loan and learn about the business.

"He's done that now! It hasn't been plane sailing for him either. There have been mixed reviews. He's started tonight and scored against a big side.

"I don't think it's unfair to say he just needed to mature a bit."

Connolly's next game will be against Chelsea in the FA Cup.