Speaking on OTB Sports, Giles remarked that Coleman has been an exceptional player throughout his career.

"If you look at him, he's probably one of the most honest players I've ever seen," claimed Giles.

"I don't think Seamus Coleman has ever got the credit he deserves, even when Everton was doing okay."

Coleman, 33, has been the captain of Everton since 2019 & was named Everton's Player of the Year in 2014. The right-back has received criticism of late for Everton's poor performances, namely from Sky Sports pundit Jamie Carragher.

Everton currently sit in 17th in the Premier League, three points above safety, with two games in hand over 18th placed Watford.

The Toffees most recently lost 4-0 in the FA Cup to Crystal Palace. Following the defeat, boss Frank Lampard gave a damning verdict of his players' attitudes. 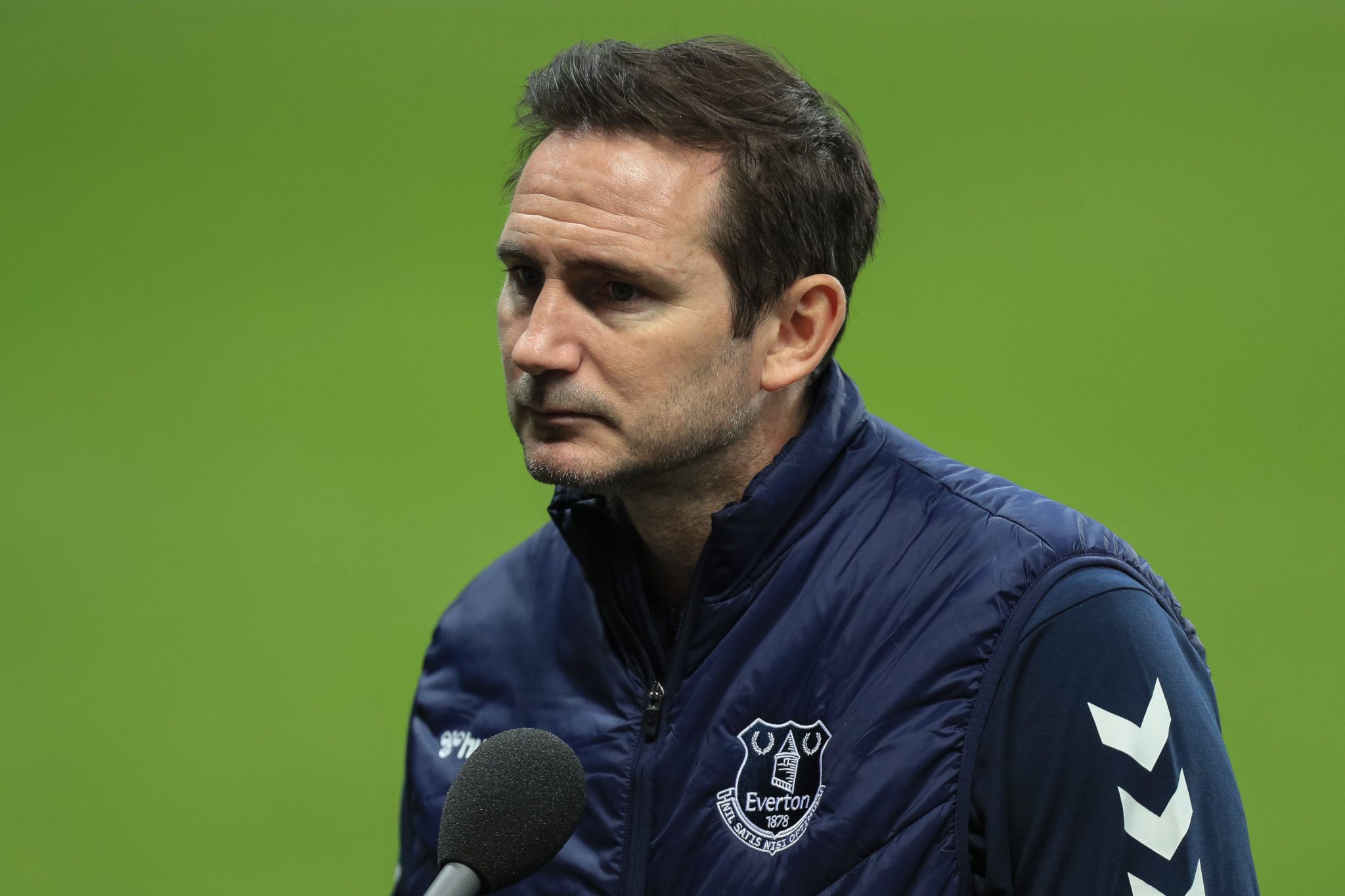 2HMBGDK Frank Lampard manager of Everton during his post-match interview

"There's only so much you can do to butter someone up and give them confidence," the Toffees boss said.

"There's a balance of confidence / we're playing the cutthroat end of football here."

"This is a quarter-final today to get to Wembley. And if you haven't got the confidence to play, you can quickly flip that and say, 'Have you got the bollocks to play?"

In response to Lampard's comments, former Ireland legend Giles remarked Coleman is not one of the players to blame.

"I've seen a lot of Everton matches recently, admitted Giles, "Their defence is poor. But he's not to blame from what I've seen of the team.

"It's easy to say because he's the captain.

"I'm not saying he played well, but it wouldn't be for the lack of effort, and I think that's what Lampard is getting at."

Frank Lampard has been confirmed as Everton's new boss