All of a sudden dealing with much more time to spend at home, Tottenham Hotspur's English midfielder Harry Winks has taken the coronavirus football challenge to a whole other level.

Whereas the likes of Liverpool's Trent Alexander-Arnold garnered plenty of attention for their long-range passes into a target across the garden, Harry Winks is exploring what can be done indoors.

As he stands in his kitchen making a cup of the tea, the Spurs man revealed via his Instagram page just how accurate he can be with a cushioned pass.

From the opposite end of the kitchen, Harry Winks manages to pass the tea bag into a cup already primed to go with boiling water.

Strolling over as if he does this normally, he pours in a drop of milk without ever even breaking a smile to camera. A pretty remarkable bit of skill as these things go, one wonders how many efforts it took him to nail it.

That being said, unless he is boiling the kettle and filling up his cup time and again, that the steam is still coming out of the waiting cup is a good sign that he may have the technique down cold by now. 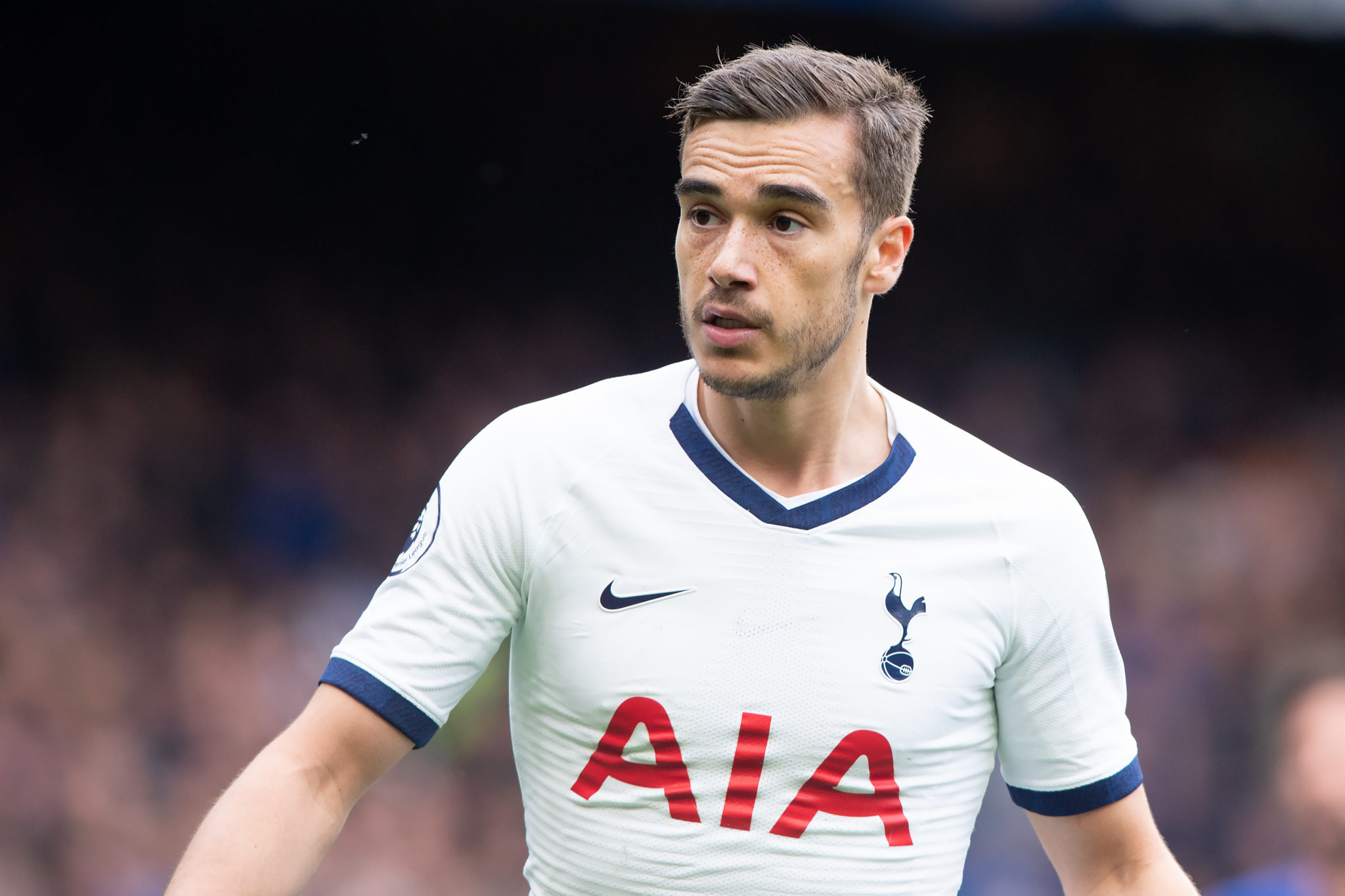 On Wednesday, Liverpool's highly-rated full-back Trent Alexander-Arnold garnered attention for his lofted passing of the ball into a distant target.

One of many coronavirus challenges that you can watch back here, there can't be very many more than Harry Winks who have done it better at what might yet still be a very early stage of proceedings.