Jadon Sancho finally completed his move to Manchester United at the end of July and Harry Maguire...

Jadon Sancho finally completed his move to Manchester United at the end of July and Harry Maguire has backed his new teammate to become a star at the club.

"I am really excited for him, he is an exceptional talent," Maguire told Sky Sports ahead of United's Premier League opener at home to Leeds United. 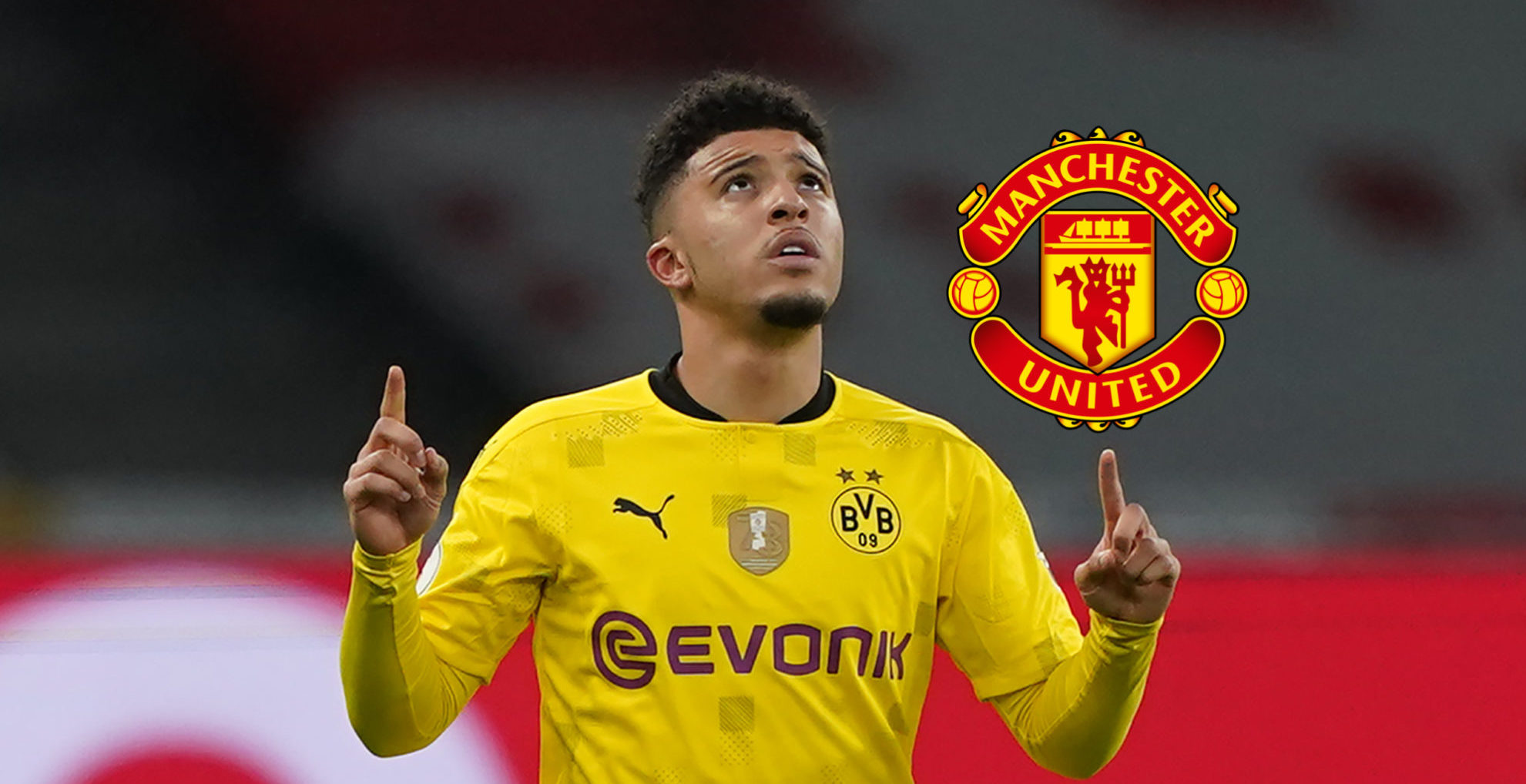 'He is the type of player- with the confidence he has- who can be a real star for this club and I feel like in the future and the success we have, he can have a big part to play.

Sancho has long been a target for Ole Gunnar Solskjaer. United attempted to lure him to Old Trafford last summer only to baulk at Borussia Dortmund's asking price.

The deal was smoother this time around and Maguire likened the transfer saga to his own arrival in Manchester in 2019.

"I think Sancho has been linked with us for a couple of seasons now," Maguire continued.

"It felt a bit like my transfer when I was joining Manchester United, where it did not happen one season but the following season we managed to get it over the line."

With many of the Premier League's big spenders engaging in an arms race, Maguire believes we are set for one of the most competitive title races in recent years. Sancho is not the only English player to swap clubs this summer. 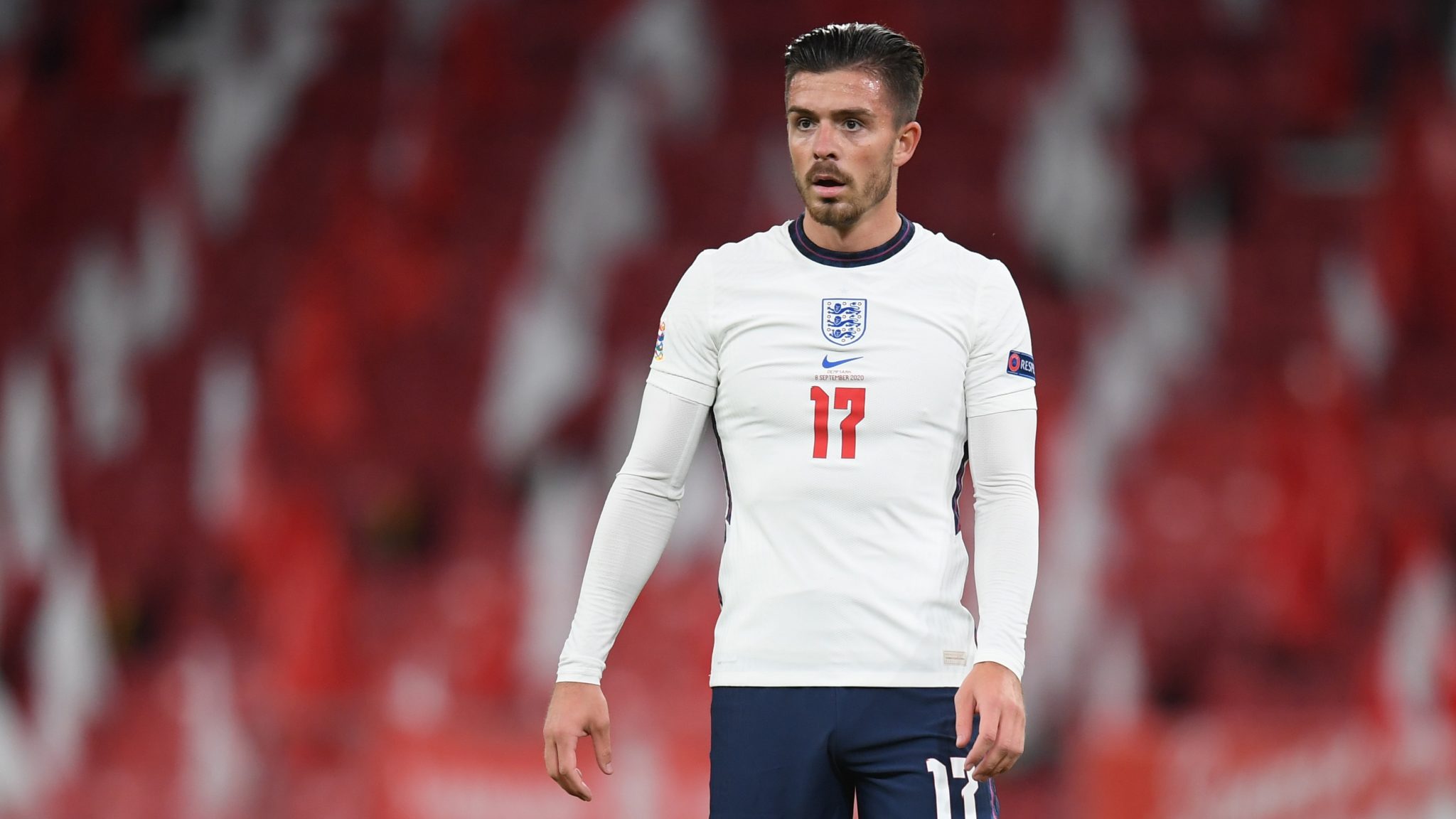 "I think this season is going to be more competitive than ever," Maguire said.

"Manchester City won the league last season and they are a top team. They have obviously signed Jack [Grealish], who I know really well. He is a top player so they are going to be strong.

"Chelsea, Liverpool too- whoever puts good runs together and remains focused [will do well]- but the most important thing for us is concentrating on ourselves.

"We have got to improve on last season and we will aim to do that."

With Raphael Varane also set to join Sancho at the club, United are aiming to reclaim the Premier League after last lifting the trophy in 2013.