Pat Nevin says that Harry Kane is correct to cause some issues for Tottenham and Daniel Levy if a...

Pat Nevin says that Harry Kane is correct to cause some issues for Tottenham and Daniel Levy if a 'promise' was actually broken.

Kane was left out of the Tottenham Hotspur squad for their opening day fixture against Manchester City, the club who are reportedly trying to tease him away from London.

The striker caused controversy last week when he failed to report for training and he remained out of the picture as his teammates ran home 1-0 victors against the Premier League holders.

While many have been critical of the way Kane has conducted himself, Nevin says that the England striker is in the right, if a promise has been broken by the club.

A promise is a promise 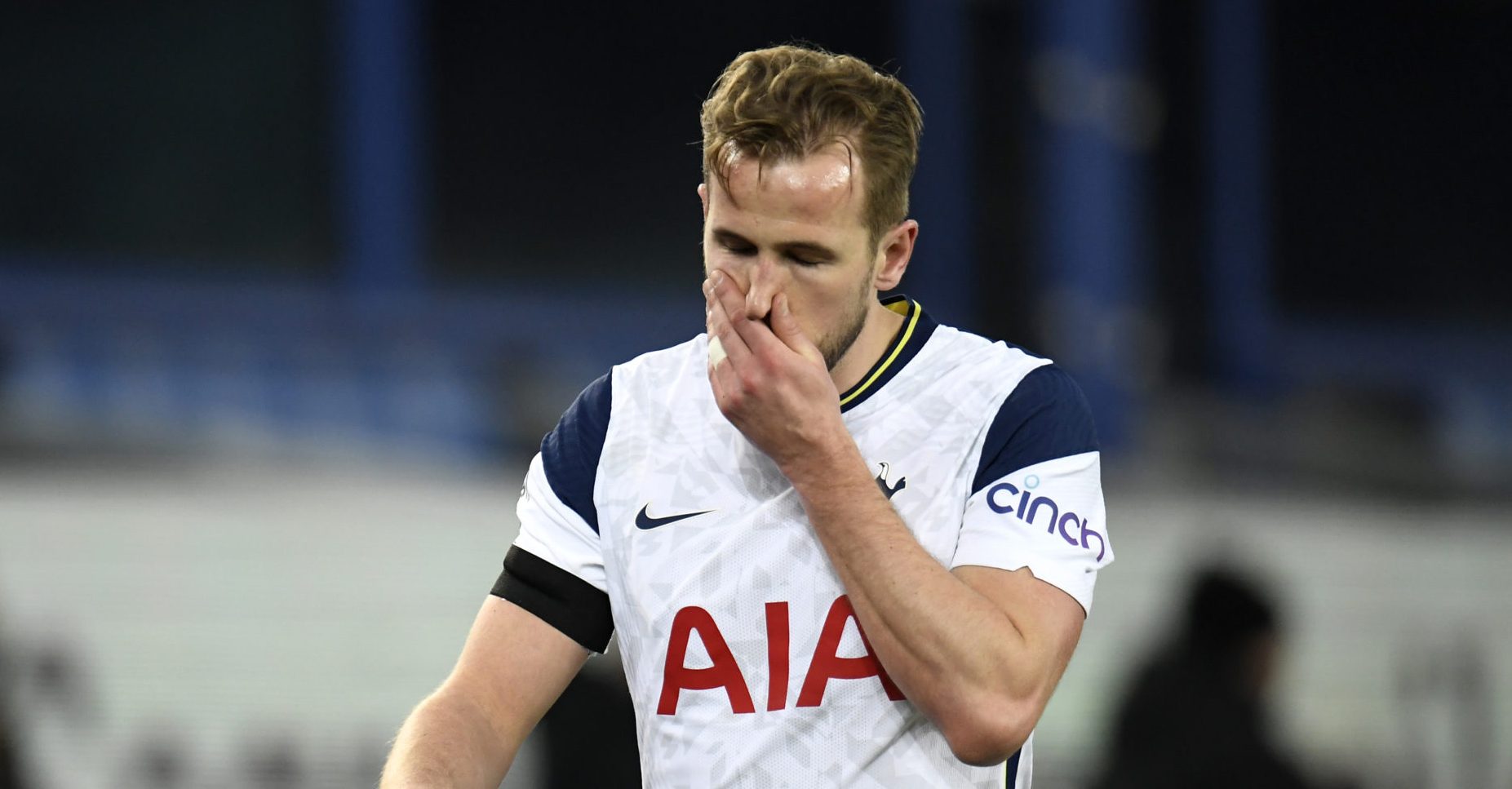 "If he really did have a gentleman's agreement, then I'm with him", Nevin told Off the Ball.

"If they're deliberately holding it up and being totally unreasonable, then I'm ok with Harry messing about a bit."

"I don't care if the promise is on a piece of paper or not, it's a promise. Considering what he's done for that club, if he's been let down by a promise, I think that's unacceptable."

Player vs Club battles are nothing new in the world of football and Nevin revealed that he too was caught up in a personal battle with a former club and its outcome.

"The reason I say it is because I've had it done before.", the former Everton man said.

"They reneged on one or two of mine, the first one I said 'Ok, that's my mistake', the second one, near the end of my career, I trusted them and they didn't [fulfil the promise], so I walked out of the club."

Having gone through a similar experience, Nevin is hopeful that an agreement can be reached for the striker to secure the move he wants.

"It's nothing against Spurs, but I really hope he gets it."

As well as benefitting Kane however, Nevin believes the transfer could provide a much needed windfall for new manager Nuno Espirito Santo to build a stronger squad at the club.

"They get that money in, it's about spending it wisely. They've got a new manager in who's a talented coach, and he's got one or two contacts himself hasn't he."

Nuno will face up against his former club Wolves next weekend in the Premier League.