Harry Kane is acting 'cowardly' in his attempts to engineer a transfer away from Tottenham Hotspu...

Harry Kane is acting 'cowardly' in his attempts to engineer a transfer away from Tottenham Hotspur this summer, according to OTB's Shane Hannon.

The England captain made news on Monday when he failed to report back to the club as planned after taking a short holiday following a busy summer at the European Championships.

Dissatisfied with his lot in North London, it is assumed that Kane's absence is an attempt on the striker's part to force through a move away from the club. Although it remains uncertain where Kane sees his future, the 28-year-old is reportedly a target for Manchester City.

"This is ridiculous," remarked OTB's Shane Hannon on Tuesday's OTB AM. "You have to show up for preseason training, regardless of a gentleman's agreement.

"He signed a six-year contract! Don't force your way out of a club like this.

"Harry Kane wants out because he wants to win trophies and I understand that, but do it in the proper way and don't let down the fans like this.

As much as Kane's own behaviour had irked him, Hannon has been doubly bothered by how the English football media appear to be letting him away with it.

"Kane is the darling of the English media," he noted of their relationship with the England captain. "It is a joke.

"He is the pet in the corner of the teacher's classroom who has been a bold boy but he gets away with it - this is a farce!" 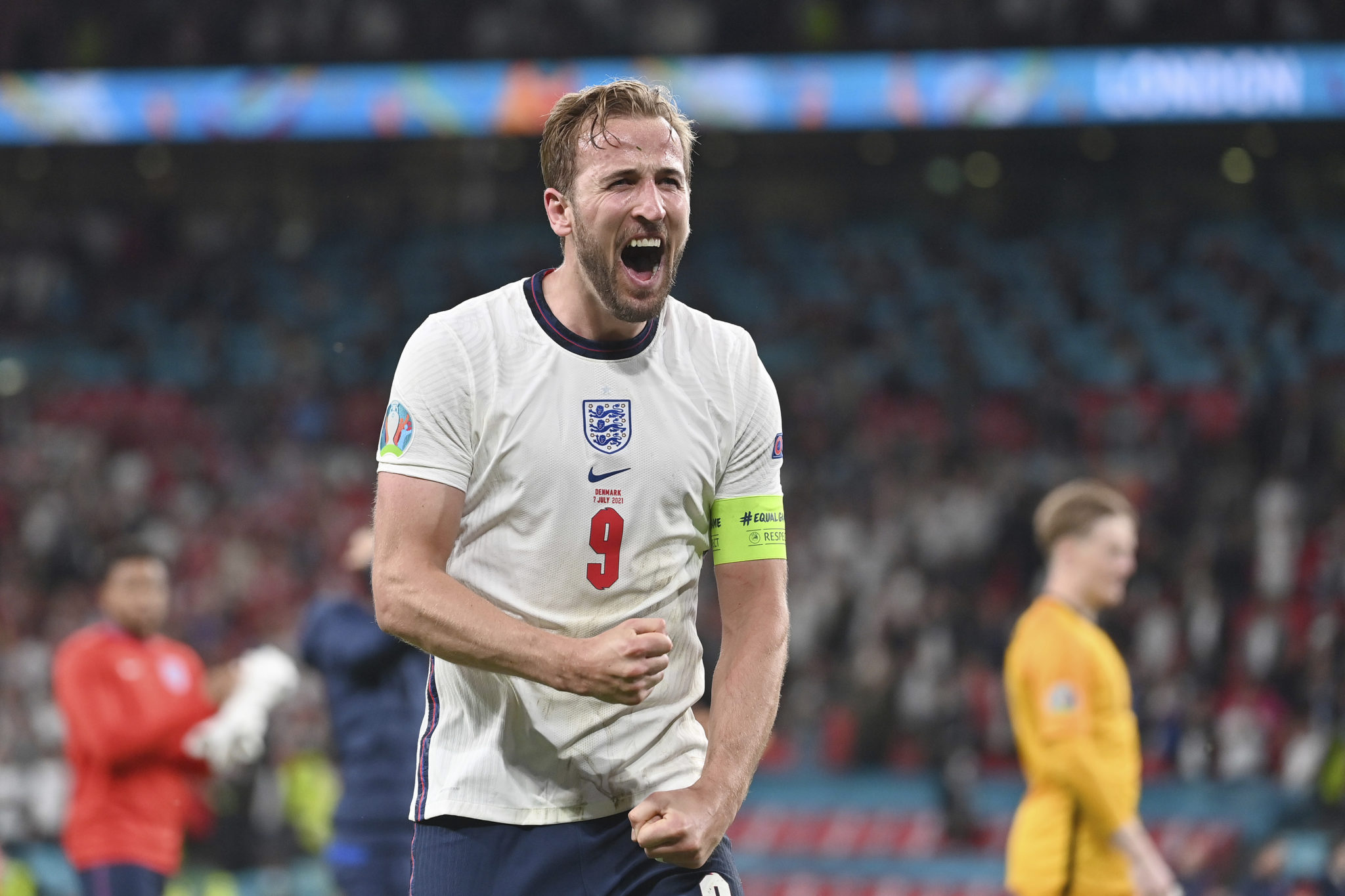 On top of it all, he was left to wonder what the opprobrium may have been like if Paul Pogba were to act as Harry Kane has chosen to.

"I think there was a quote from Rio Ferdinand on Twitter that summed this up perfectly," he said. "'Let Paul Pogba not turn up for Manchester United training and see how the English media and fans go mad. Helicopters and police forces would be out searching for his location immediately.'