There has been plenty of talk and speculation around the future of the Norwegian, not least because his agent, Mino Raiola has been busy jetting around Europe to gauge interest in his client.

Some of Europe's biggest clubs are believed to be preparing bids for Haaland who only joined Dortmund from Red Bull Salzburg in January of 2020.

However, Watzke dismissed the speculation in an interview with Sport1 .

"I’ve known Mino for a long time and get along well with him," the Dortmund CEO said.

"He can give a new interview every day for all I care. It’s no problem for us. Erling Haaland will remain a BVB player next year." 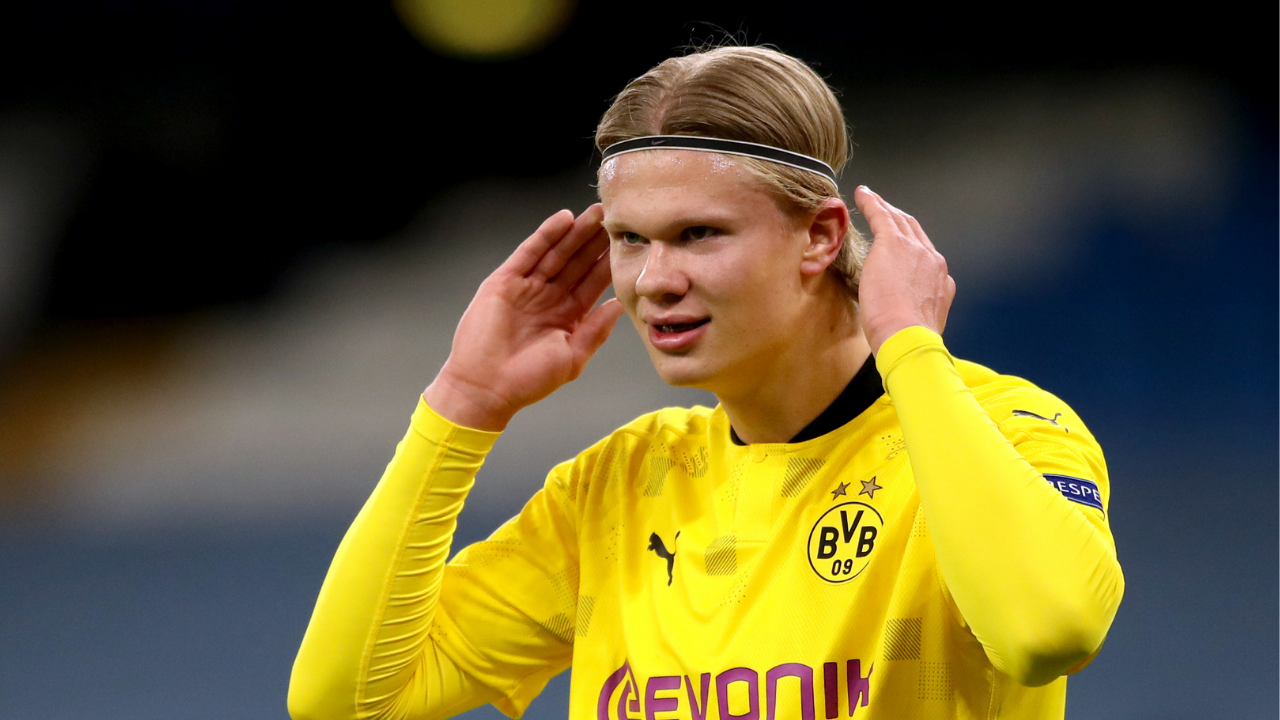 Some may dismiss these comments as Watzke merely "playing the game" but the recent history of Borussia Dortmund perhaps suggests that we should take notice of such comments.

"There was also a conflict of interest with Robert Lewandowski back then," Watzke said.

"We stood firm and Robert accepted that. In the following season, he became the top scorer. I think Erling can do the same."

Dortmund have yet to secure Champions League football for next season, currently sitting in fifth spot in the Bundesliga table, one point off Eintracht Frankfurt with three games to go.

"He’s not letting anything get to him and he’s going full throttle," Watzke added on Haaland.

"The way he was cheering along in the stands [DFB-Pokal semi final] shows how much he identifies with his team.