The Argentine described Barcelona as a "weak team" and also questioned the club's hierarchy.

"He said there needs to be global self-criticism, meaning everybody at the club needs to look at their performance.

"He knows absolutely clearly that there aren’t enough high-quality players or high-quality athletes around him."

However, Hunter does not feel these comments have caused a schism among players as they all know that Messi is "in charge".

Even in a poor season for Barcelona, Messi was still La Liga's top scorer with 25 goals.

"Messi is still the heart of everything," Hunter said.

"He’s definitely been Barcelona’s best player this season. He’s kept them in things and when he clicks, they all click." 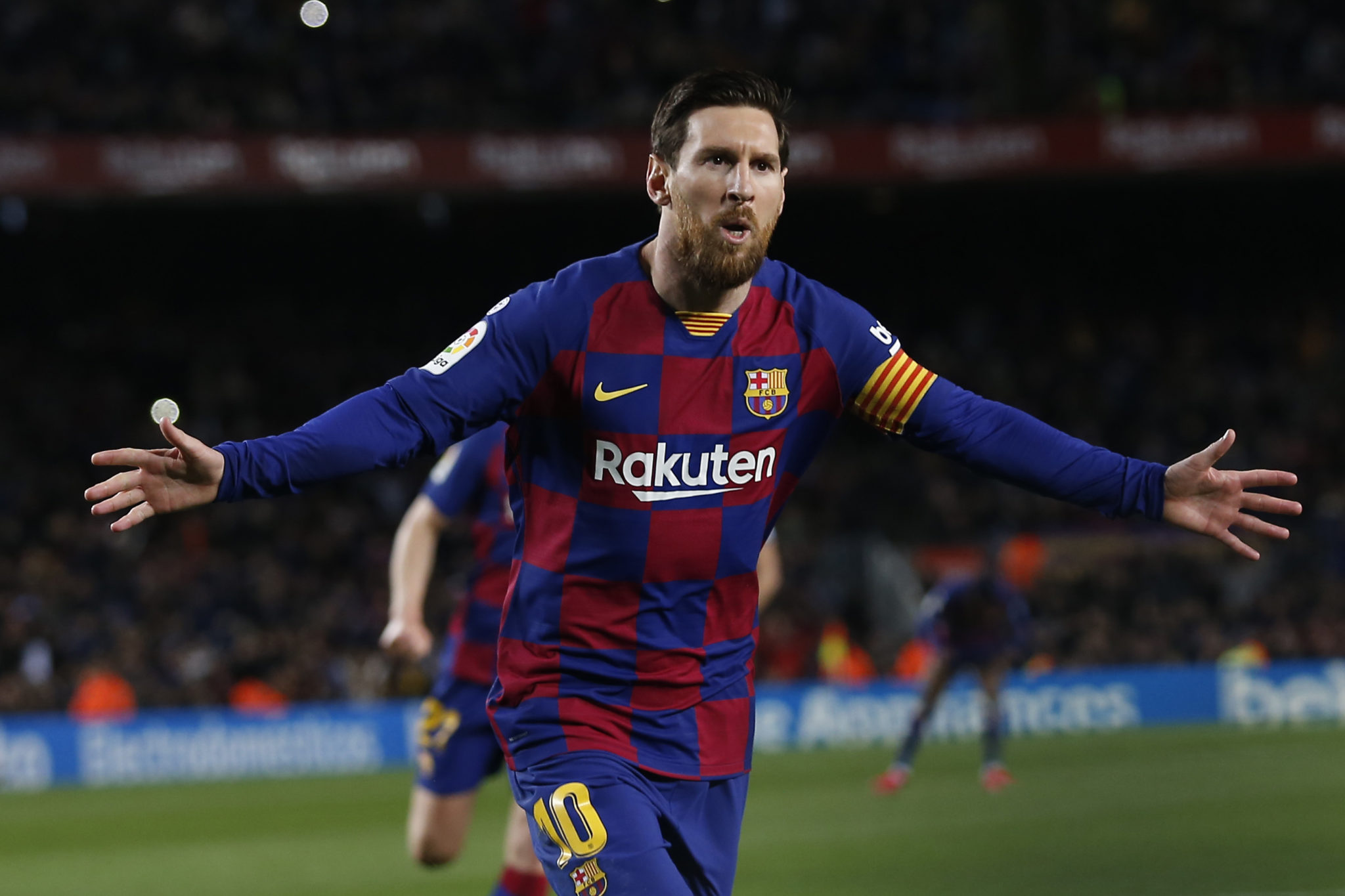 There are varying opinions in Spain around the recent reports linking Messi with a move away from Camp Nou. Some think it's merely a bluff on Messi's part, others take it more seriously, according to Hunter.

"Would he go to Manchester City, Paris Saint-Germain or go back to Newell’s Old Boys?", Hunter asked.

"I don’t think a decision has been taken. Messi is assessing what’s going on, assessing whether there will be good business done in the transfer market and if [Quique] Setien will stay on," the journalist said.

Hunter was asked if there is anyone within the club that thinks the time has come to move on from the 33-year-old and build a new team.

He pointed out that the club hierarchy, including Sandro Rossell and Josep Maria Bartomeu, have touted that idea.

"They were beginning to resent the fact that Messi and his people were in such a powerful negotiating position every time that they came to renew contracts," he said.

"They felt a little bit locked in. They flirted with the idea but were slapped down by the media and the membership."

With the La Liga season now complete, Barcelona have almost three weeks to prepare for their Champions League last-16 tie with Napoli.

The score is 1-1 heading into the second leg at Camp Nou, with Barca needing a deep run in the competition to salvage their disappointing season where they came up short domestically against arch-rivals and newly-crowned champions, Real Madrid.