Republic of Ireland legend John Giles discussed the over-saturation of football matches contributing to the number of injuries on Off The Ball on Thursday.

Stephen Kenny’s Republic of Ireland team took on England in an international friendly on Thursday, heading into the match with a number of key players out through injury.

The injuries to Seamus Coleman, Enda Stevens and Aaron Connolly for Ireland, as well as Joe Gomez for Liverpool, were seen as evidence that modern footballers are playing too much football.

“Don’t forget they had a very small break between the end of last season and the start of this season; I think it was about three weeks or something.”

Giles does not believe that the amount of games that these players have had over the past couple of months has been healthy for them.

“To pack all the games in as they did towards the end of last season was unbelievable, and then to start again after three weeks,” Giles said, “I don’t think it can be done without muscular injuries particularly.

“The fact that we are playing tonight in a friendly match is ridiculous.”

As the number of matches in succession do not seem to be reducing in the coming weeks, Giles expects more injuries to put a damper on the season.

“I wouldn’t be surprised if we have a lot more muscular injuries; hamstrings and calf muscles. I would be amazed if we don’t to be quite honest,” Giles said. 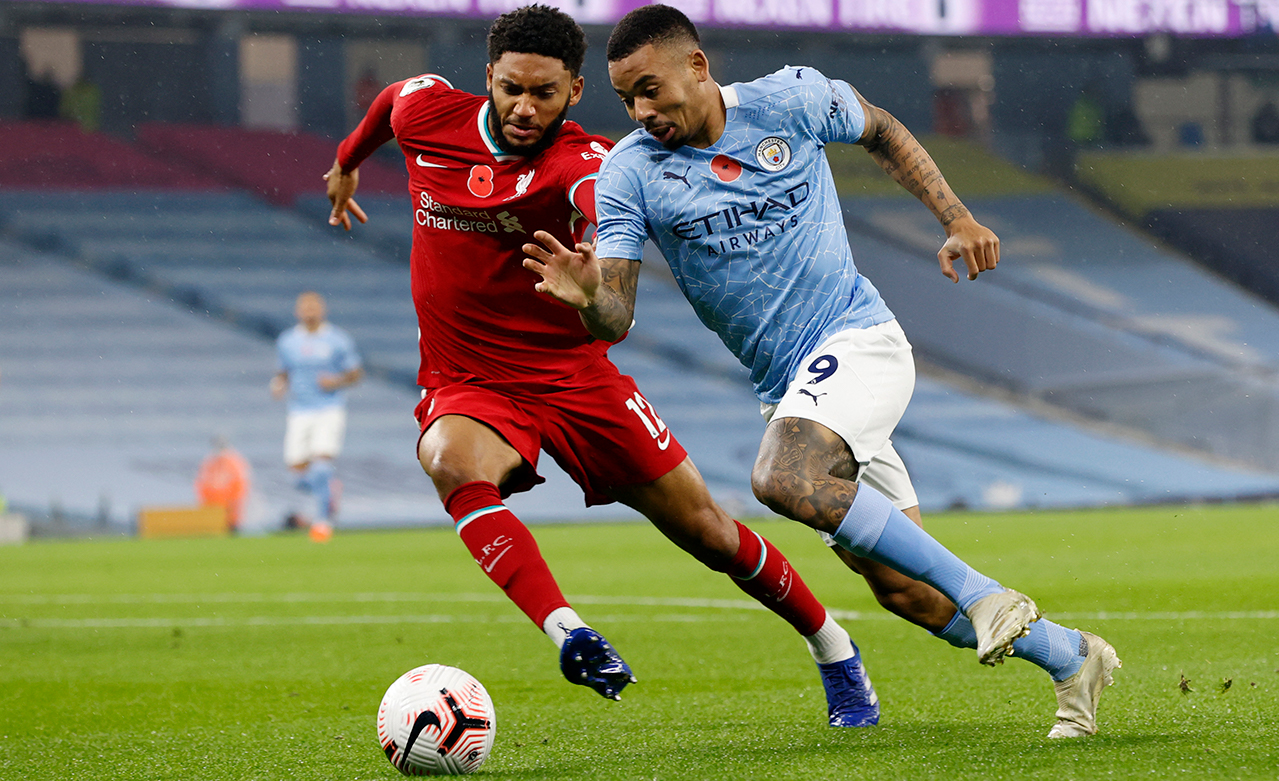 Although, when he was playing, Giles would often talk about the busy schedule over the Christmas season, he was never as busy as modern footballers are.

“I hardly got injured at any of the matches over the years,” Giles said.

“You found that you had breaks in between [the busy seasons of Christmas and Easter]. From one match there would be a week break to the next match; there weren’t as many international matches.

“So, the players are playing a lot more matches than players in my time actually played.” 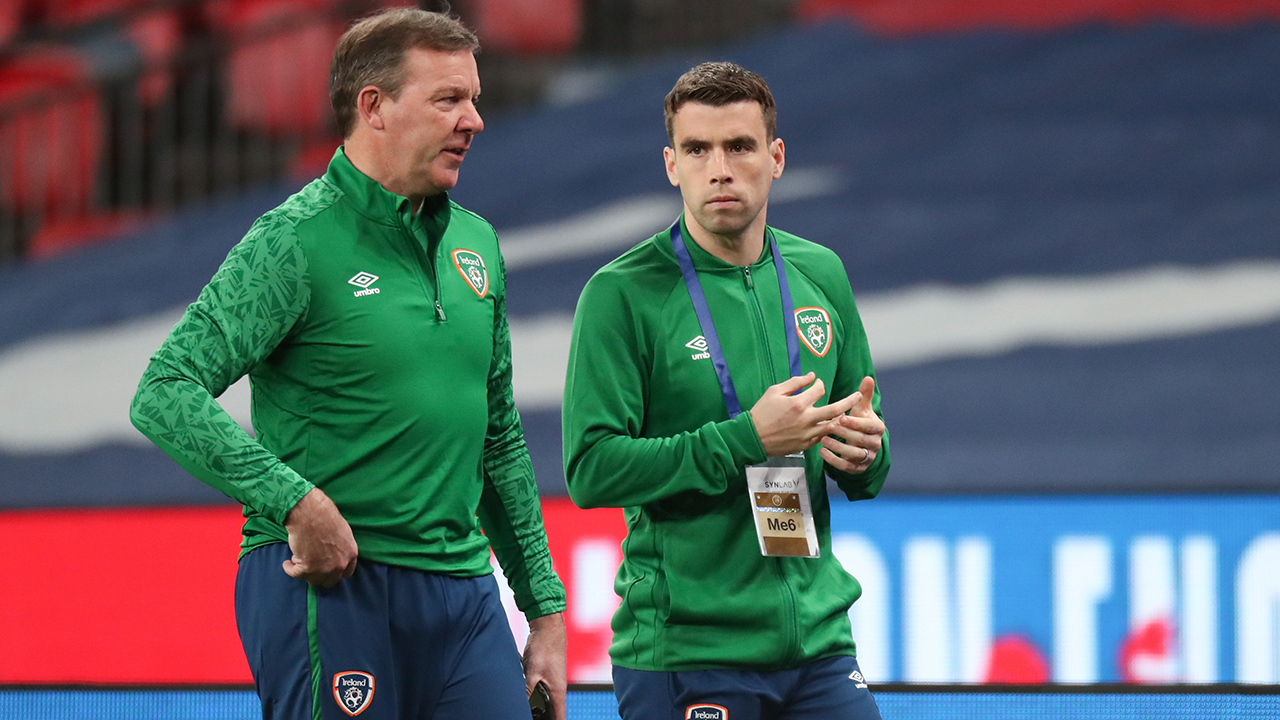 Compared to when he was playing, Giles believes that there are too many different competitions and too many matches being played.

“The lads are playing on Saturday, Monday or Tuesday, back again on Saturday morning and all that, having had little or no rest or season break,” Giles said.

“In those days, you could have six or seven weeks break in the summer. Players are not having that.”

Competitions that don’t have the same historical significance, such as the Carabao Cup and the Nations League, are contributing to the overall fatigue felt by the players.

Giles believes that, in the COVID-struck season, these competitions should not have taken place.

“There is an awful lot of greed attached to these amounts of matches,” Giles said. “For example, the Caraboa Cup, why not cancel that?

“As we know the Nations Cup, they created a competition when we were having a break, the only time players had a break was between the European Championships and the World Cup.

“Now, they create another competition in between, the Nations Cup. That should have been cancelled.

“There are just far too many matches being played, and it is just greed from the associations, because they don’t pay the players; it is the clubs that pay the players.”

While Kenny’s side is currently feeling the effects of too many injuries from too many matches, Giles believes that ultimately it is the clubs that suffer.

“[The clubs] are paying the prices for it, not the internationals,” Giles said.

“It is always the top players, who are playing the most league matches and club matches, that will play the most international matches.