Georginio Wijnaldum has agreed to join Paris St. Germain, signing a three-year deal that will see...

Georginio Wijnaldum has agreed to join Paris St. Germain, signing a three-year deal that will see the Dutch midfielder join the Parisians until 2024.

Wijnaldum joins Mauricio Pochettino's side, who will be seeking to return to the summit of domestic football in France after surrendering their title to Lille last season.

"Signing for Paris St. Germain is a new challenge for me," Wijnaldum said after the deal was finalised.

"I am joining one of the best squads in Europe and I want to bring all my desire and commitment to this ambitious project.

"PSG have proved how good they are in recent years and I am convinced that together, with our supporters, we can go even further and higher."

The Dutch midfielder joins from Liverpool where he made 237 appearances, picking up a Premier League winners medal, as well as capturing the Champions League during a successful five-year spell on Merseyside.

Wijnaldum opted against signing a contract extension with Liverpool this summer.

He will join up with his new teammates after the European Championships. Wijnaldum is set to captain the Netherlands at the tournament which begins on Friday evening. 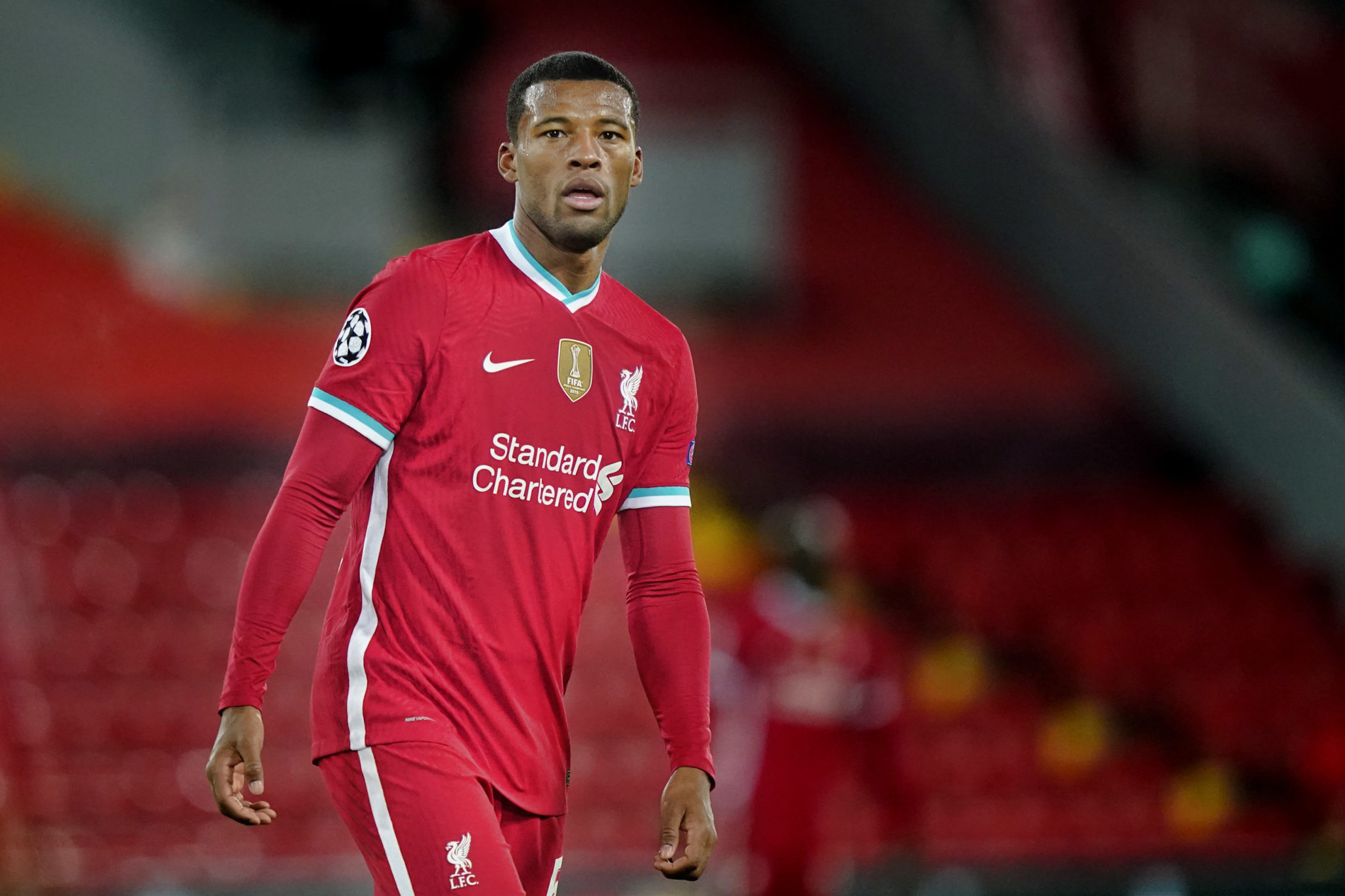 Wijnaldum had drawn interest from both Barcelona and Bayern Munich over the past number of months.

His decision to join PSG will be seen as disappointing, particularly in Catalonia, as Barcelona had targeted Wijnaldum as a potential avenue to add a quality player to their midfield without having to spend a huge amount on a transfer fee. 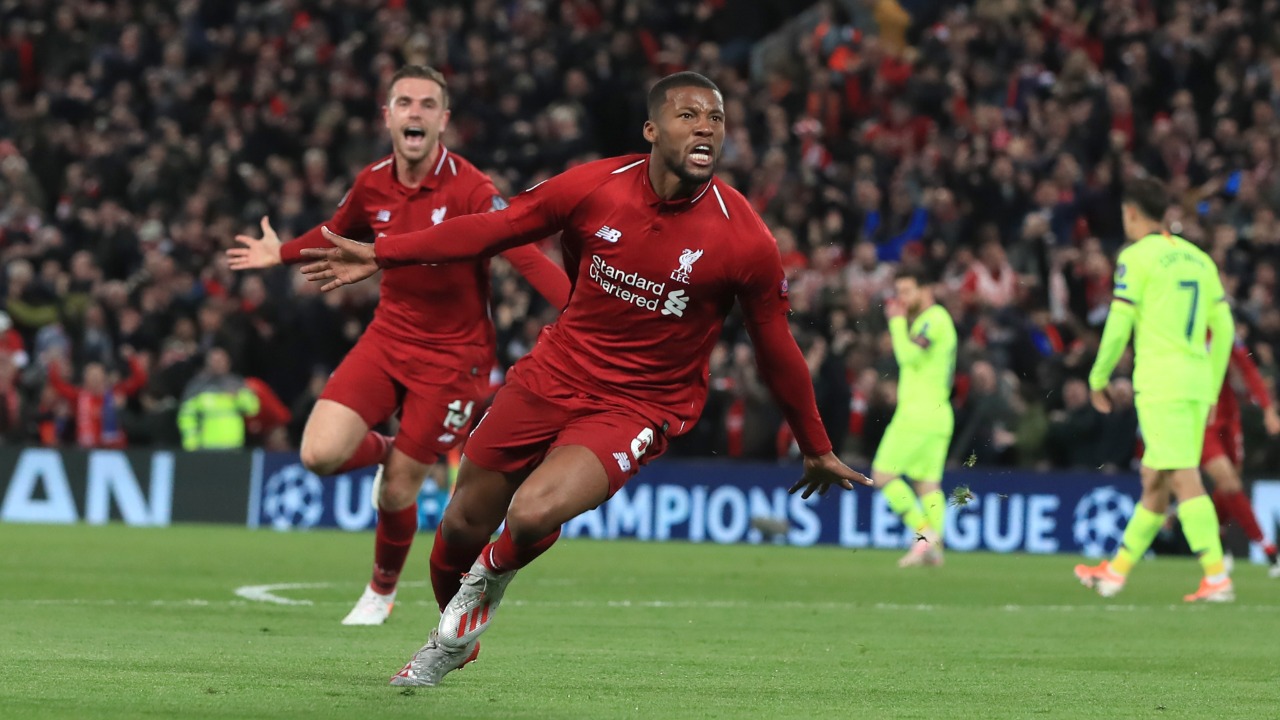 Wijnaldum will compete with a host of talented midfield players for a place in Pochettino's starting 11, including the likes of Marco Verratti, Leandro Paredes, Angel di Maria and Ander Herrera, to name but a few.

PSG will hope that Wijnaldum will add energy and steel to their midfield after they exited the Champions League rather meekly at the hands of Manchester City in May, as well as dropping the Ligue 1 title to Lille.

Unvaccinated players could face increased restrictions in the UK | Reports