Paul Gascoigne has revealed the details of a furious letter Alex Ferguson sent him after Gazza had gone back on his word to sign for Manchester United.

A deal that the legendary United manager still cites as the one that really got away, Paul Gascoigne has been sharing his own perspective of the aborted deal.

Having personally agreed to join Ferguson at United in 1988, Gazza was swayed by an offer from Tottenham Hotspur that promised to provide his parents with a new house and his sister with a sunbed.

A little under two years before Gazza would light up the World Cup in Italy, he has revealed that Alex Ferguson took the decision of sharing his anger at the English midfielder's change of heart. 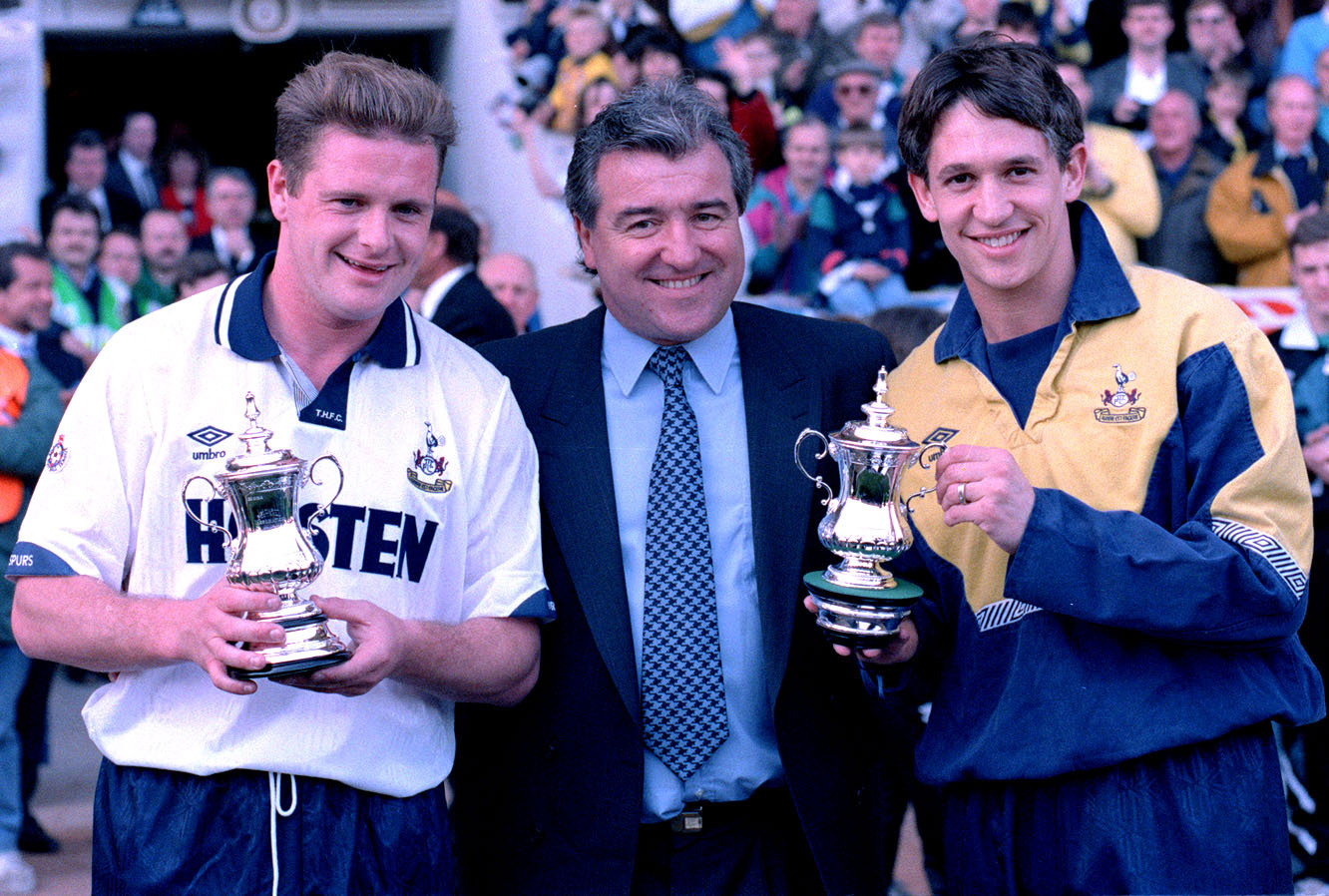 "As I’m driving to Tottenham, I went past Old Trafford and I was actually shaking," recalled Gazza while discussing the transfer on talkSPORT.

"I thought, ‘He’s going to go off on it with me, Sir Alex Ferguson’. I was petrified."

Indeed, while he admits that the Manchester United manager did not speak to him for another 6 years after the incident, Ferguson made his thoughts about Gascoigne crystal clear.

"I was getting fan mail by the dozens and I got this big one, it was from Sir Alex Ferguson," explained Gascoigne.

"He hammered me, ‘You stupid, fat b******’. He told me he had the choice to be manager of Barcelona and Real Madrid – but he chose the biggest club in the world.

"It took him six years to speak to me again."

Ultimately, Gazza did admit that he wonder what could have been if he had joined United and what he may have achieved.

"The first season, we did better than Man United, so I thought that was OK," he recalled. "But the next year, he started playing Beckham, Scholes, Butt, they won the league by a mile.

"That’s when I thought, ‘Wow – I could’ve been there’. Sometimes I do look back at the amount of stuff they achieved with Sir Alex.

"There are times I look back and think what it would’ve been like if I was at Man United."