Gary Rogers spoke to Off The Ball about his involvement with Sean Boylan's Meath panel, the precariousness of the League of Ireland and much more.

The former Dundalk and Sligo Rovers goalkeeper joined Joe Molloy to discuss a life spent in the League of Ireland - and why it could have been different.

Rogers was on the Meath senior football panel under Sean Boylan, and explained how it came about.

"I would have played GAA all the way up under-age, even more so than football because where I am is all steeped in GAA. I made it on to the senior panel under Sean [Boylan] in 2000.

"I would have been a centre-forward, half-forward - I didn't really play much as goalkeeper, I would have played a little bit as minor because I was injured!

"I loved my football growing up, I'm going to go back and play a little bit this summer. Being from Meath, and living right beside the pitch, it was part and parcel of my growing up." 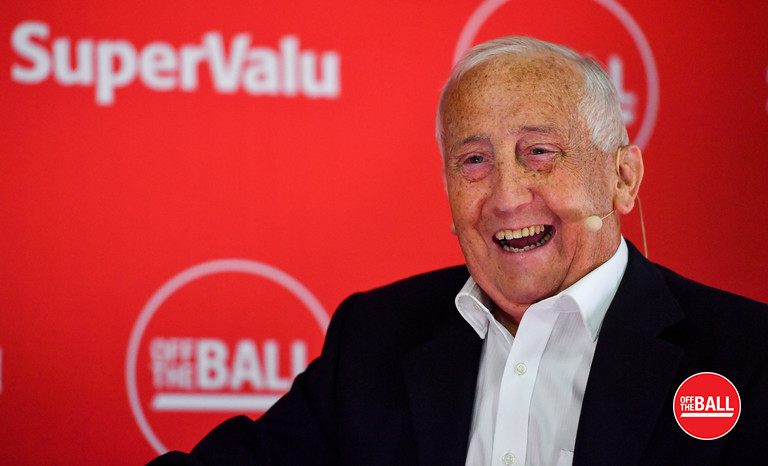 What did he manage to learn from a legend of the GAA?

"Sean was great, a brilliant man. That team at the time was the '99 team, and I was there in 2000. So it was Geraghty, Trevor Giles, John McDermott and these guys I would have looked up to.

"Sean was brilliant, his enthusiasm was infectious. I think you can learn a lot from what he was like with young players, and senior players. He was brilliant." 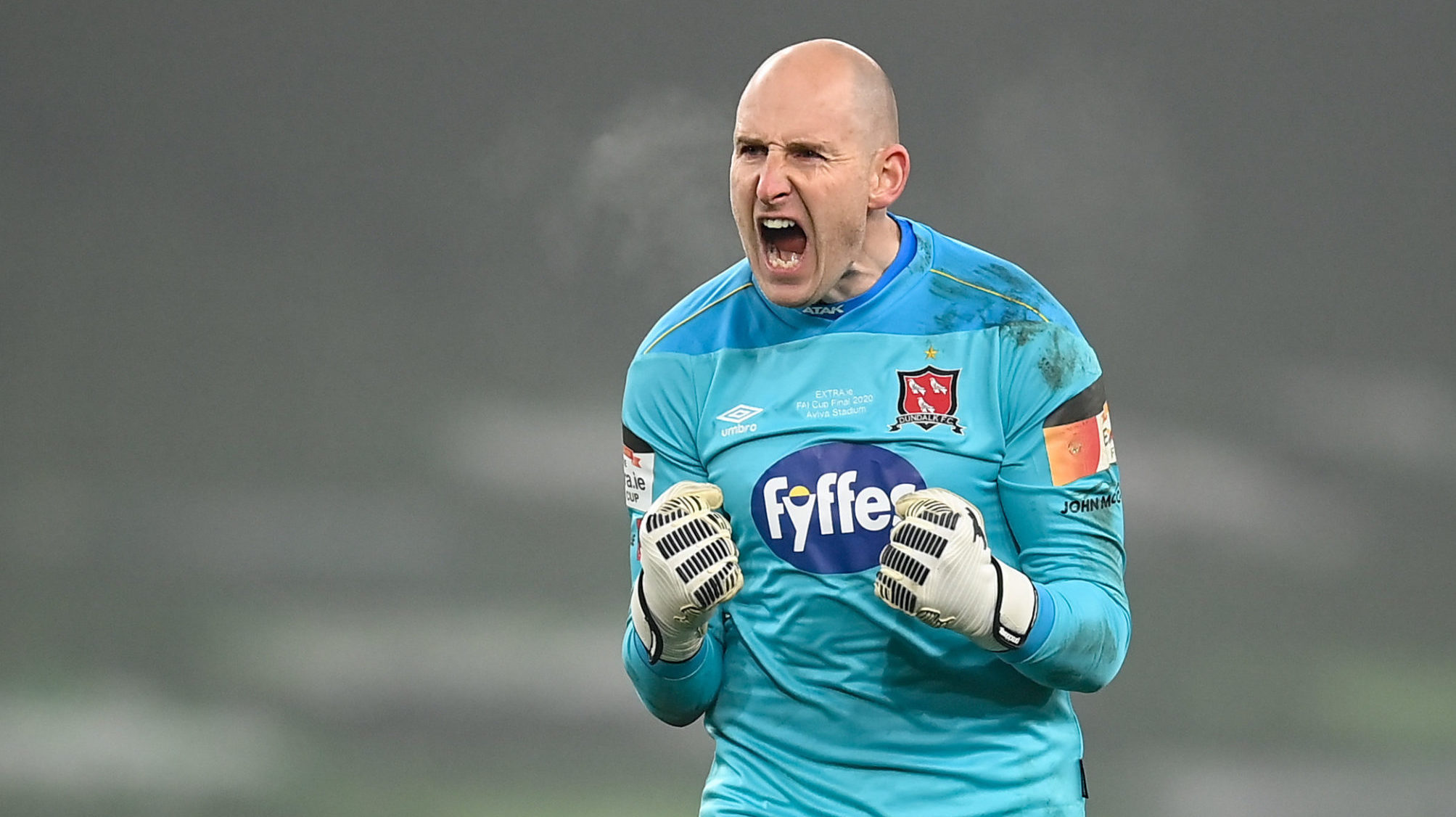 6 December 2020; Gary Rogers of Dundalk celebrates after his side's first goal, scored by David McMillan, during the Extra.ie FAI Cup Final match between Shamrock Rovers and Dundalk at the Aviva Stadium in Dublin. Photo by Stephen McCarthy/Sportsfile

Learning from an elder statesman, he should know how his younger team-mates felt towards the end of his own career.

Between his 20 year career, and involvement in the PFAI, Rogers spoke about the difficulties of stitching together the 'normal' aspects of life - such as getting a mortgage.

"In my early 20s. it would have been more difficult," Rogers says of the ability to build a life around the finances and lifestyle of the League of Ireland.

"The culture of having a 'solid job' that is more reliable and dependable [was there] and you couldn't have called the League of Ireland a dependable source of income. I think that has probably changed now.

"A lot of people in everyday work now are on contracts, like we would be in League of Ireland.

"I was lucky that I knew a guy called Alan Sweeney in EBS in Dundalk, and he really looked after me. He helped me get me moving in terms of a mortgage, he knew that I had had 10-15 years of a career so there is that regularity in terms of earning wages.

"It is hugely difficult, and it is a question I would have got from players I was in the dressing room with through the PFAI.

"Lads at a certain stage of life are looking to build houses and buy houses, it is difficult. Our contractual situation in the league doesn't help because there is a huge variety [of contracts] - it could be a 42-week, or if you're lucky enough, a 52-week contract.

"I have been able to be on 52-week contracts between Sligo and Dundalk, the game has been good to me. There are huge challenges out there in that regard."