Former Manchester United captain Gary Neville has taken to Twitter to share his distaste for comments made by the English FA regarding Edinson Cavani's three-game ban and fine.

Although the Uruguayan was found not to have committed any deliberately racist act, it was decided that his use of "negrito" while replaying to the comment of a friend on Instagram was racially offensive, nevertheless.

Remarking upon the incident subsequently, a statement by the English FA expressed surprise that Cavani had not received social media training from United upon joining the club earlier this season.

"In light of the player's high profile in the game, his inability to speak English and the fact that he had approaching eight million Instagram followers," the statement read, "the Commission were surprised that no such 'training' had been specifically put in place for the player by his club."

Gary Neville has been quick to highlight what he believes is the 'hypocritical' nature of these comments.

The FA criticising any other party for lack of Diversity and Inclusion training is hypocrisy at its best! I’m sure I saw an FA chairman in front a commons select committee 6 weeks ago represent their own training programme really well! https://t.co/Ki1D0M94Za

"The FA criticising any other party for lack of Diversity and Inclusion training is hypocrisy at its best," he said via his Twitter account on Friday morning.

"I'm sure I saw an FA chairman in front [of] a commons select committee 6 weeks ago represent their own training programme really well!"

In November 2020, Greg Clarke, the now former chairman of the English FA, apologised to the British Parliament after he described BAME players as "coloured footballers" while giving evidence to a Digital, Culture, Media and Sport Committee.

Clarke was answering a question regarding the barriers facing gay players in the men's game because of social media backlash. 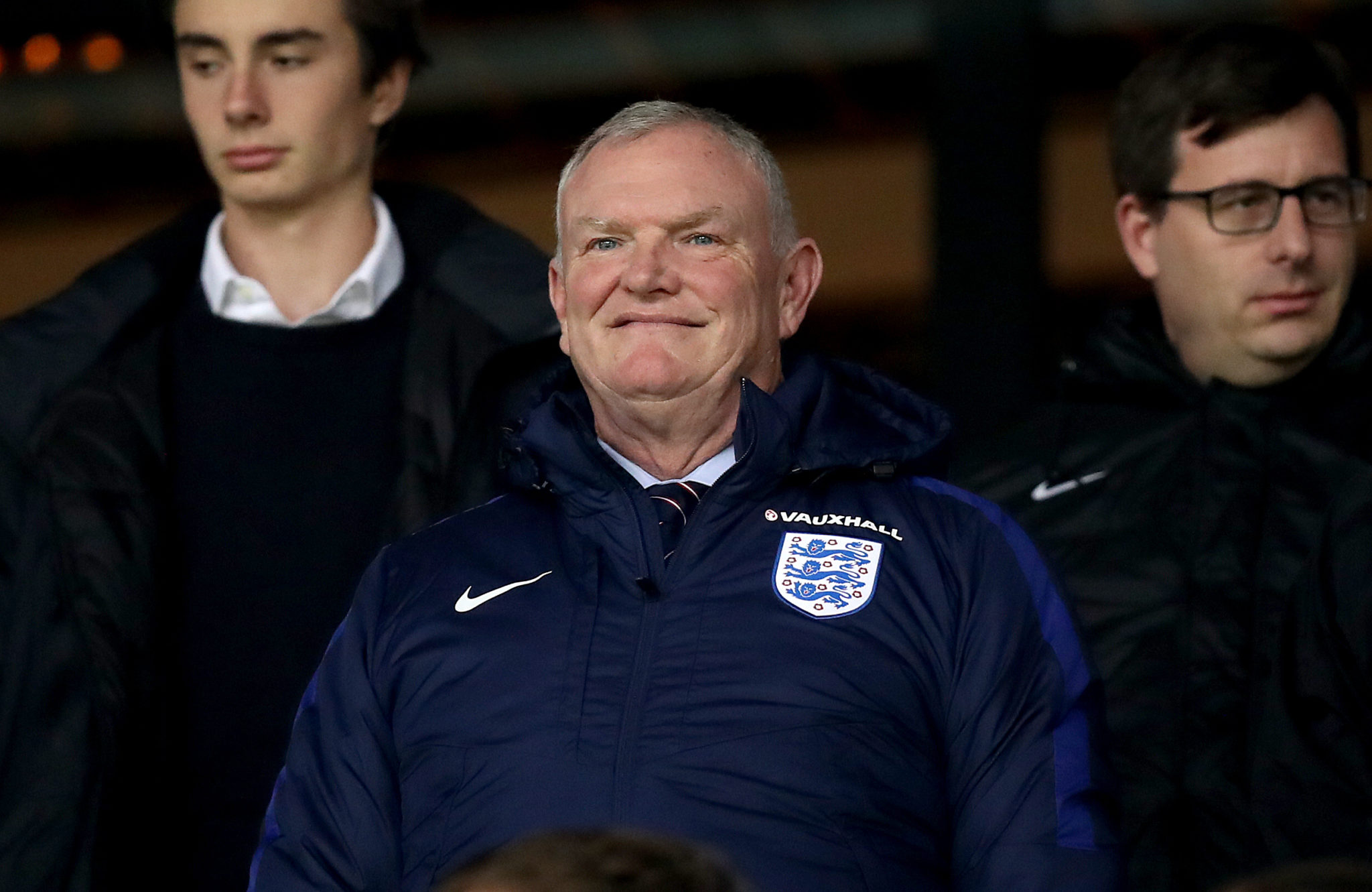 A few minutes after Clarke's comment, a committee member asked the FA chairman if he wished to withdraw his use of the word "coloured."

"If I said it, I deeply apologise for it," Clarke replied. "Secondly, I am a product of having worked overseas, I worked in the USA for many years, where I was required to use the term 'people of colour' sometimes because that was the product of their diversity legislation and positive discrimination format.

"Sometimes I trip over my words."