Although he has yet taken the time to sit down and watch Sunderland 'Till I Die, Gary Breen is a...

Although he has yet taken the time to sit down and watch Sunderland 'Till I Die, Gary Breen is all too aware of the contrasting fortunes of the northerly English club in question.

Signed by Mick McCarthy on a free transfer in 2003, Sunderland gained promotion from the Championship at the second time of asking in 2005. However, speaking of his three-year-spell with the club on OTB AM this morning, Breen's memories of life on Wearside are mixed, to say the least.

"My experience of [Sunderland] was a great time, coupled with a really bad time," Breen explained.

"Mick McCarthy overachieved in terms of getting us back in the Premier League and then was hung out to dry." 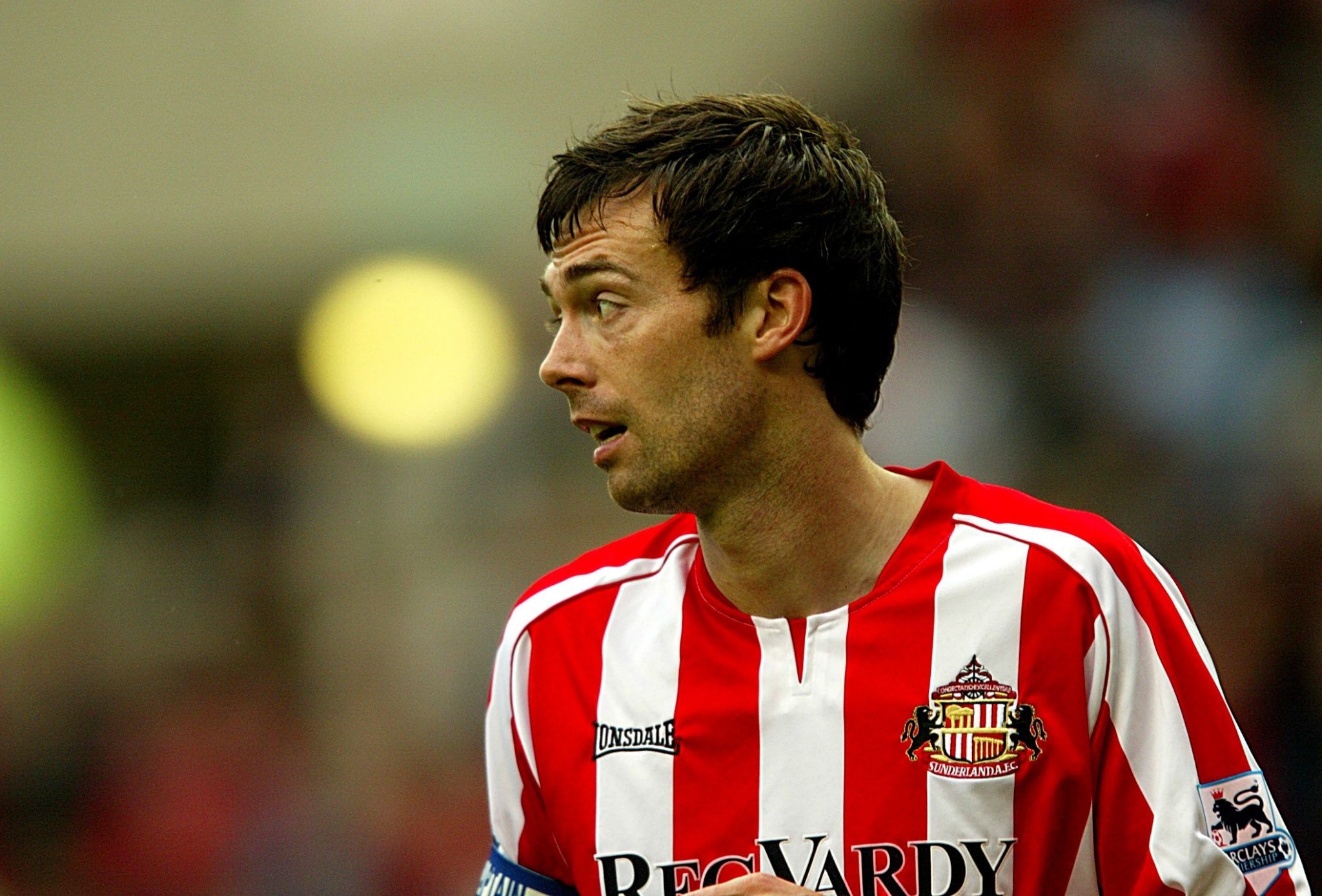 After gaining promotion in such spectacular fashion, Sunderland were quickly relegated again; winning only three games in a season that saw the club finish rock-bottom with 15-points.

According to Breen, a distinct unwillingness on the club's behalf to back support the manager financially undid the good work of the season before.

"We had £3 million to spend on players, and that included their wages," Breen explained.

Recalling a particularly galling exchange between McCarthy and Chelsea's manager at the time, the plight of the two former Irish internationals was clear.

"I remember a story from when we played Chelsea early on in that season," Breen began.

"Mick McCarthy was telling that [he only had £3 million] to Jose Mourinho, and he started bursting out laughing.

"He said it was ridiculous.

"All the feel-good factor that came as a result of winning the Championship as we did went out the window."

Simon Grayson, the beleaguered man in charge of Sunderland as the recent documentary begins, recalled on yesterdays' Keith Andrews Show how a similar reluctance to spend money ultimately cost the club dearly in the long-run.