While discussing the criticism of the West Ham youngster who has switched his international allegiance from Ireland to England he said:

"For me it was easy, I could only play for England, so there was no question in my mind. And for lots of people that commented, that was the same. There were others who have commented despite the fact that they didn't play for the country of their birth, so they have benefited from some of the rules that are there." 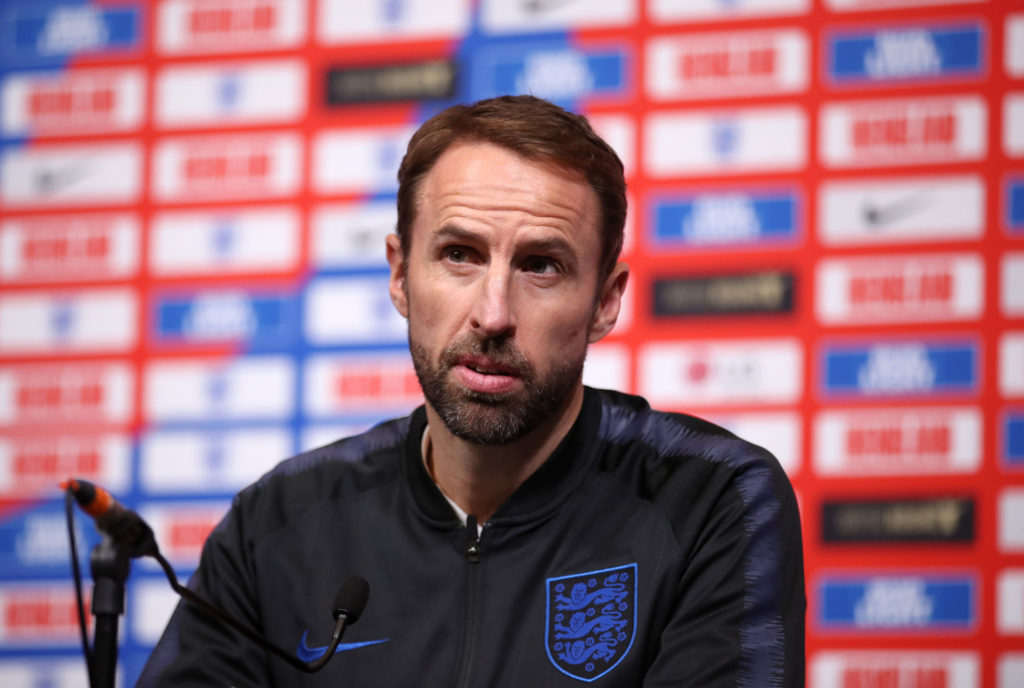 110-cap Kilbane has been a vocal critic of Declan Rice since he first withdrew himself from taking part in Ireland's Nations League campaign.

Southgate praised Rice's handling of his switch and his comments about the nature of "dual nationality." 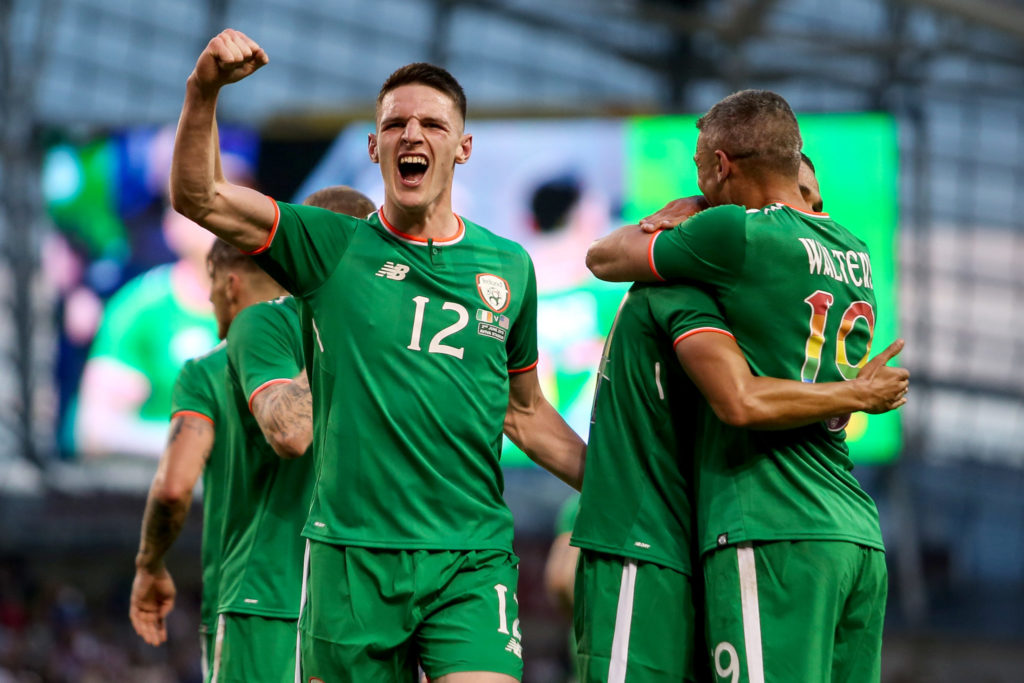 "I knew that backlash would come. [...] Maybe not everyone thought that might happen. But I knew for sure that that would happen. So he needed to be very certain in his mind that he was making the right decision and for the reasons that he's talked about," he added.

OTB AM host Ger Gilroy took exception with the England manager suggesting that Irish players like Kilbane have, "benefited from some of the rules," and suggested that Gareth Southgate could benefit from a history lesson!