Chelsea's transfer ban forced Frank Lampard to back his young guns and with a big win against Ajax in Amsterdam Wednesday night, he is starting to see success.

Their youth academy has long been vaunted as a place that is packed with players full of potential but the problem was that they were more likely to play in the Eredivisie than in the Premier League.

With the likes of Tammy Abraham, Mason Mount, and Fikayo Tomori all regular starters in the team, Lampard is building a side for the future.

In the eyes of Graham Hunter, he has tapped into the success of their youth sides with his backroom staff.

"I hugely respect the fact that Joe Edwards was a successful youth coach when Chelsea were consistently winning Uefa Youth Leagues.

"I also think Jody Morris is an exceptional coach, much undervalued as a footballer and I think that he is a really good organizer, tactician, and teacher.

"Frank Lampard is football bright and a leader as well," Hunter said on Thursday's OTB AM. 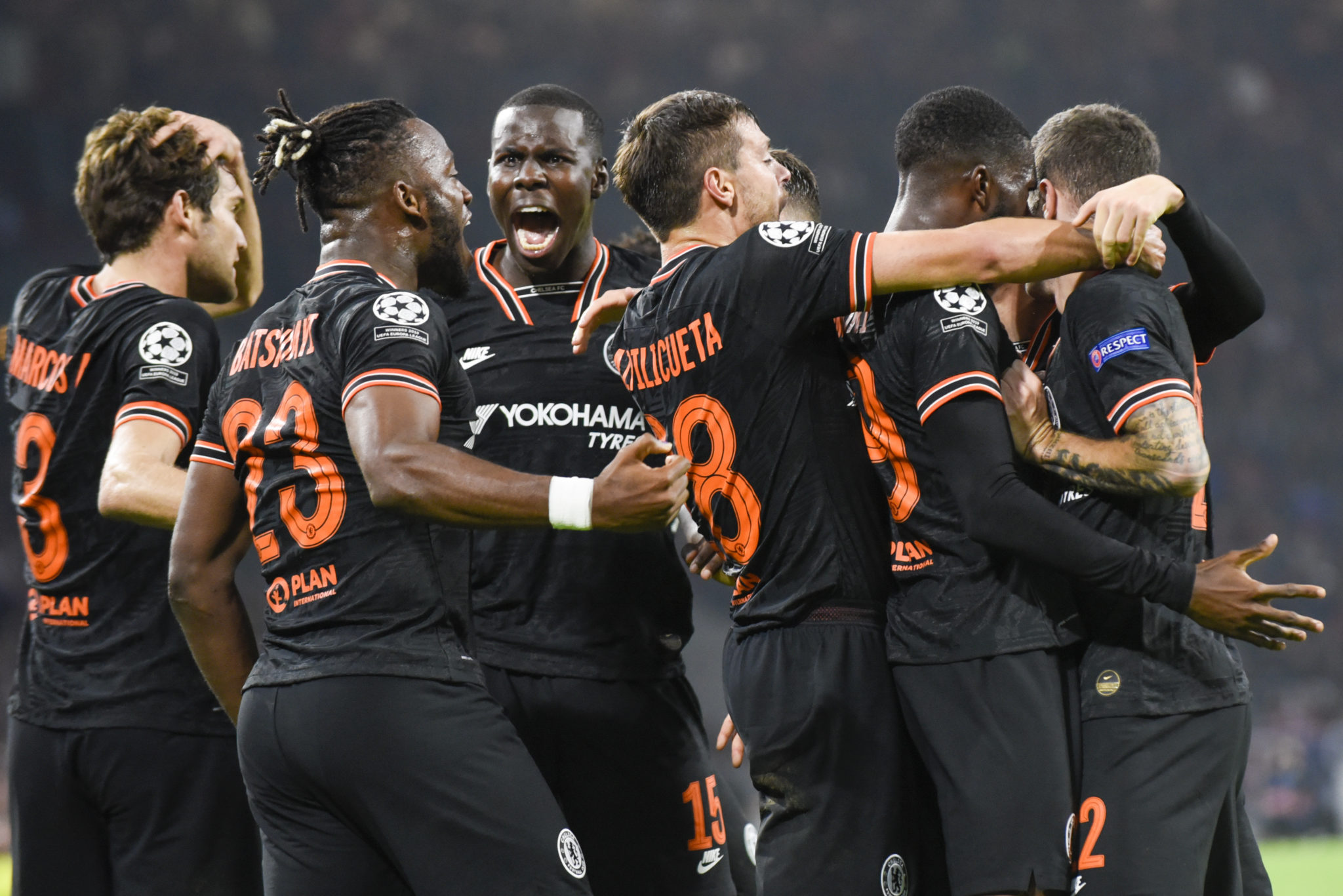 He thinks that the former Chelsea midfielder has all the right qualities to be a top manager.

"There are certain men and women who just exude character, leadership and they have a certain charisma, Lampard has that.

"Accepting his football brain, he is a born leader and the combination of these three men have made Chelsea exciting to watch," the European football journalist said.

Before the season Graham interviewed Lampard and his main point of emphasis at the time was how they played without the ball.

It is clearly something that has been implemented in recent months under him Lampard.

"Their number one priority as a team was to increase the intensity in transition and he felt that they were already very good on the ball.

"When possession broke down the intensity of recuperation wasn't there and that wasn't good enough for him," Hunter stated.

English FA to challenge FIFA in court over Chelsea punishment