Troy Parrott nabbed his first senior goal as a professional and Johnny Ward believes Paul Cook will be able to bring the best out of the young Irish striker.

"I think the stars might have aligned for Parrott with Paul Cook," Ward said on OTB Sports' Football Saturday.

"Talk to anyone who has been involved with Cook in Ireland, his man-management skills are off the charts apparently.

"He just might be the guy who will get the best out of Parrott."

Parrott scored the decisive goal for Ipswich Town as they defeated Plymouth Argyle 1-0, latching onto a lax backpass before calmly rounding the oncoming keeper before finishing.

It was a big moment for the Irish international and comes at a welcome time as Stephen Kenny prepares for two important World Cup qualifiers against Serbia in March.

Ireland are currently plagued with several injury doubts ahead of the qualifiers and have long lacked firepower upfront, scoring only one goal in the entirety of 2020.

Getting off the mark for his new club will do Parrott the world of good, according to Stephen Elliott. 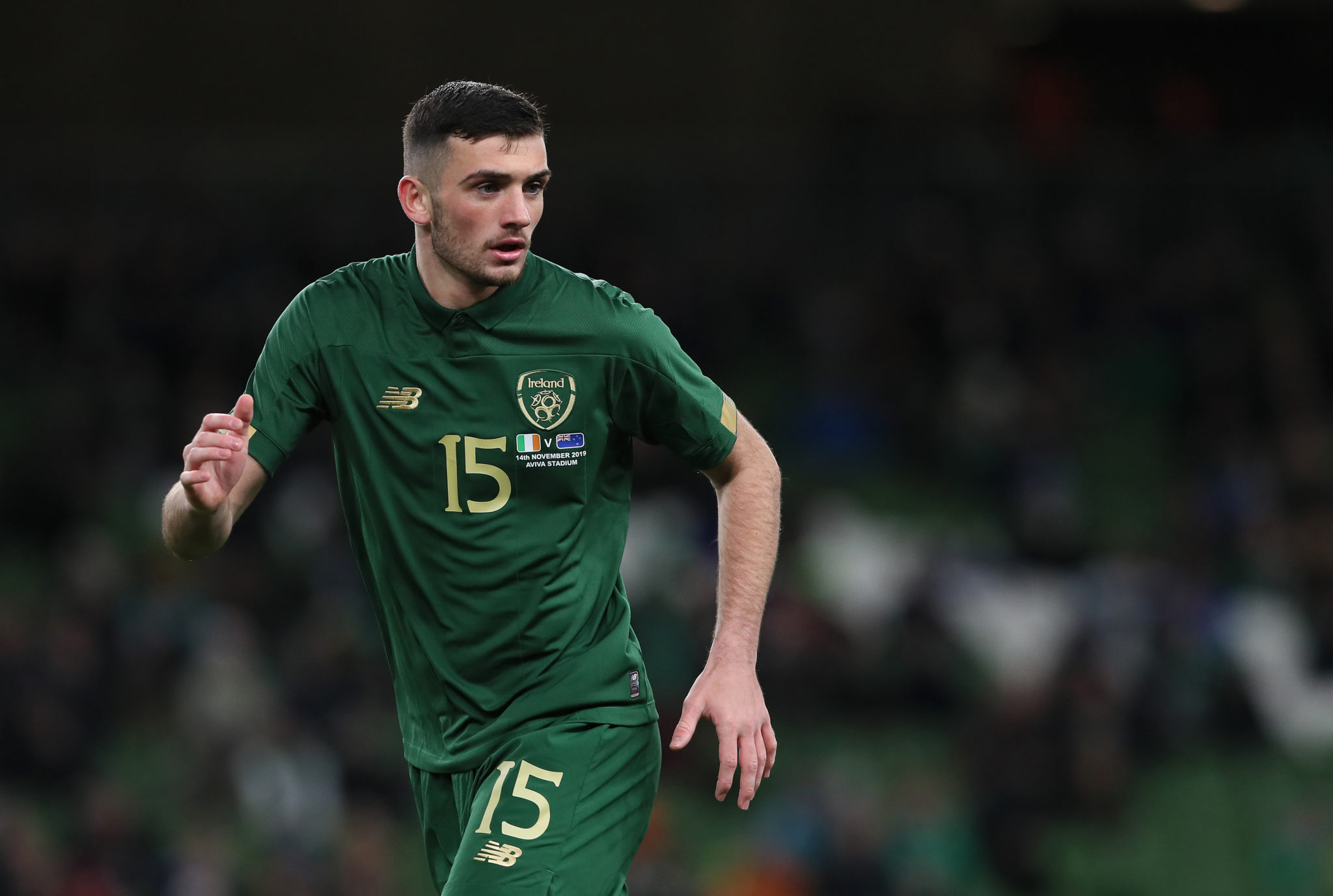 Republic of Ireland's Troy Parrott during the International Friendly at the Aviva Stadium, Dublin.

"It is great for him to get off the mark with his first senior goal," said Elliott.

"Since he has gone on loan to Ipswich he has played a lot of games.

"From what I have been reading, from reports on the games, he has been playing quite well so he will be delighted to get off the mark today."

"I saw the goal, it was quite a good piece of quick thinking by him to latch onto a backpass from the left-back."

At only 19 years of age, it is a little premature to expect instant production from Parrott for the senior international team, according to Elliott.

That does not mean that Parrott cannot have an impact in the coming months.

"I think it might be a little bit too soon for Ireland to pin all of our hopes on Parrott in such a big game but the fact that he is off the mark will please Stephen Kenny," Elliott said.

"He could be one of those who could be influential at some stage in the next couple of games coming up for the Irish team."