Had Celtic made the group stages of the Champions League they would have been on the receiving end of  £14 million, a huge sum of money for any Scottish team.

Instead, the Glasgow club were knocked out in the second round of the qualifying stages and lose out on that windfall.

The loss to Hungarian side Ferencvaros means Celtic will have to navigate three more Europa League qualifying ties with no guarantee of progression.

The financial damage this will have on the club is real, however, the most worrying part of this situation is it represented another embarrassing exit to a team the Hoops should be beating comfortably, according to Tom English who joined Off The Ball on Thursday.

"Because of 1967, Celtic will forever and a day see themselves as a European Cup team, huge club, massive infrastructure, massive fanbase, great history and all the rest of it," said English.

"They will never let that go but you look at that opposition they're losing to nowadays AEK Athens, Cluj, Copenhagen, Ferencvaros. Occasionally there is a real high as there was when they beat Lazio home and away but it's a steady decline. That cuts to the heart of how Celtic like to see themselves," he continued. 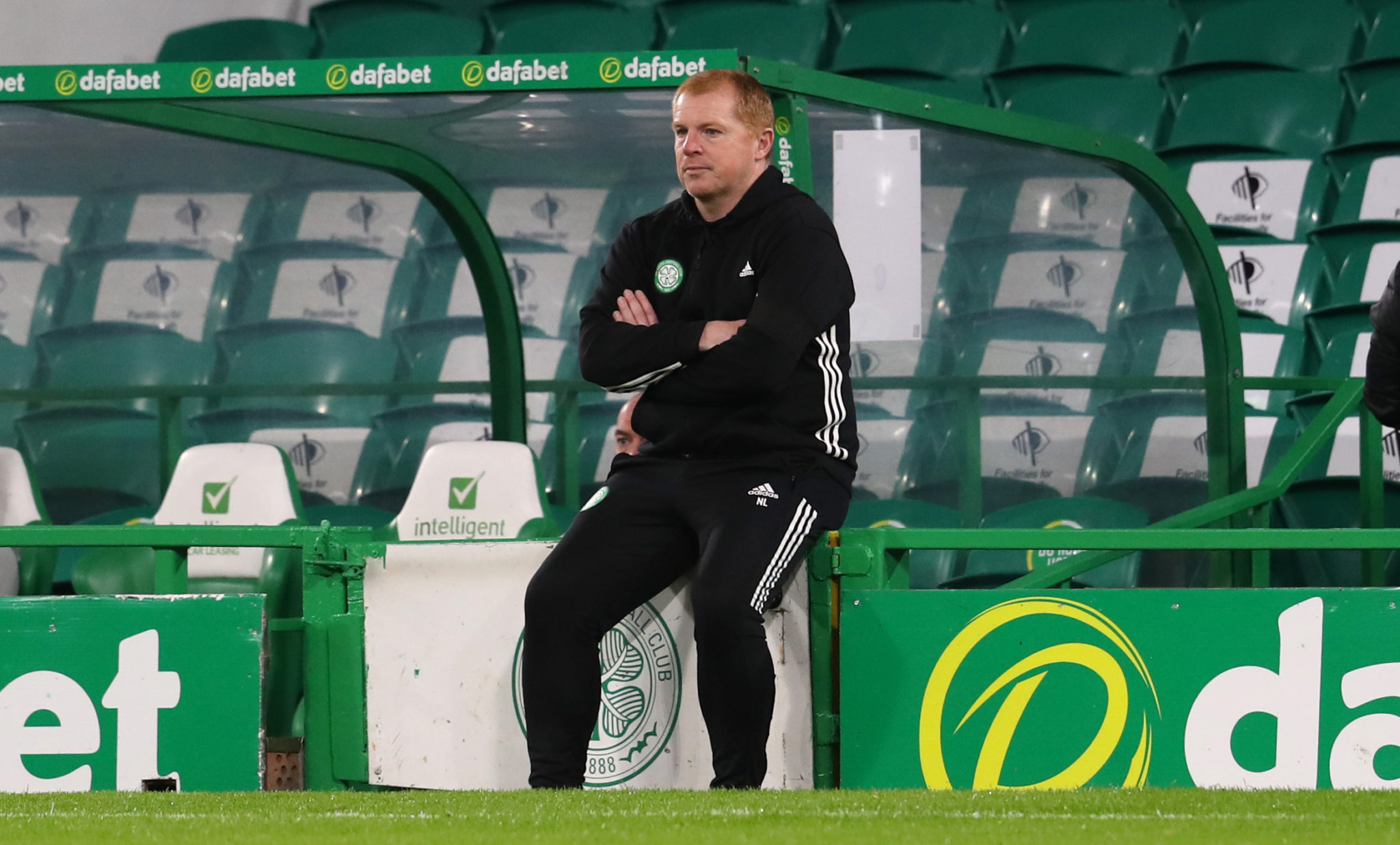 Criticism has rained in on the giants of Scottish football, with some, like English, blaming the parochial nature of the game in Scotland. Celtic's priority has been on securing 10-in-a-row for a number of years now.

This achievement will not be celebrated across Europe but to the supporters, it would be a monumental point in the club's history.

There is nothing wrong with that and 10 league titles in succession would mark a culmination of a fantastic period for everyone connected to Celtic, no matter what the naysayers say.

That being said, it is clear that this achievement could be met while making progress in Europe and as The Athletic's Kieran Devlin pointed out, Wednesday's defeat signalled "regression not stagnation," on the continent.

It "was an uncontrolled and imbalanced performance," from Neil Lennon's side.

Most supporters would agree with that assessment. The club should be disposing of the likes of Ferencvaros with relative ease even if Odsonne Edouard is not in the team.

While some of the performances in the group stages of the Europa League last season were excellent (Celtic topped their group last year don't forget), the lack of urgency and conviction during knockout ties is a cause for concern. 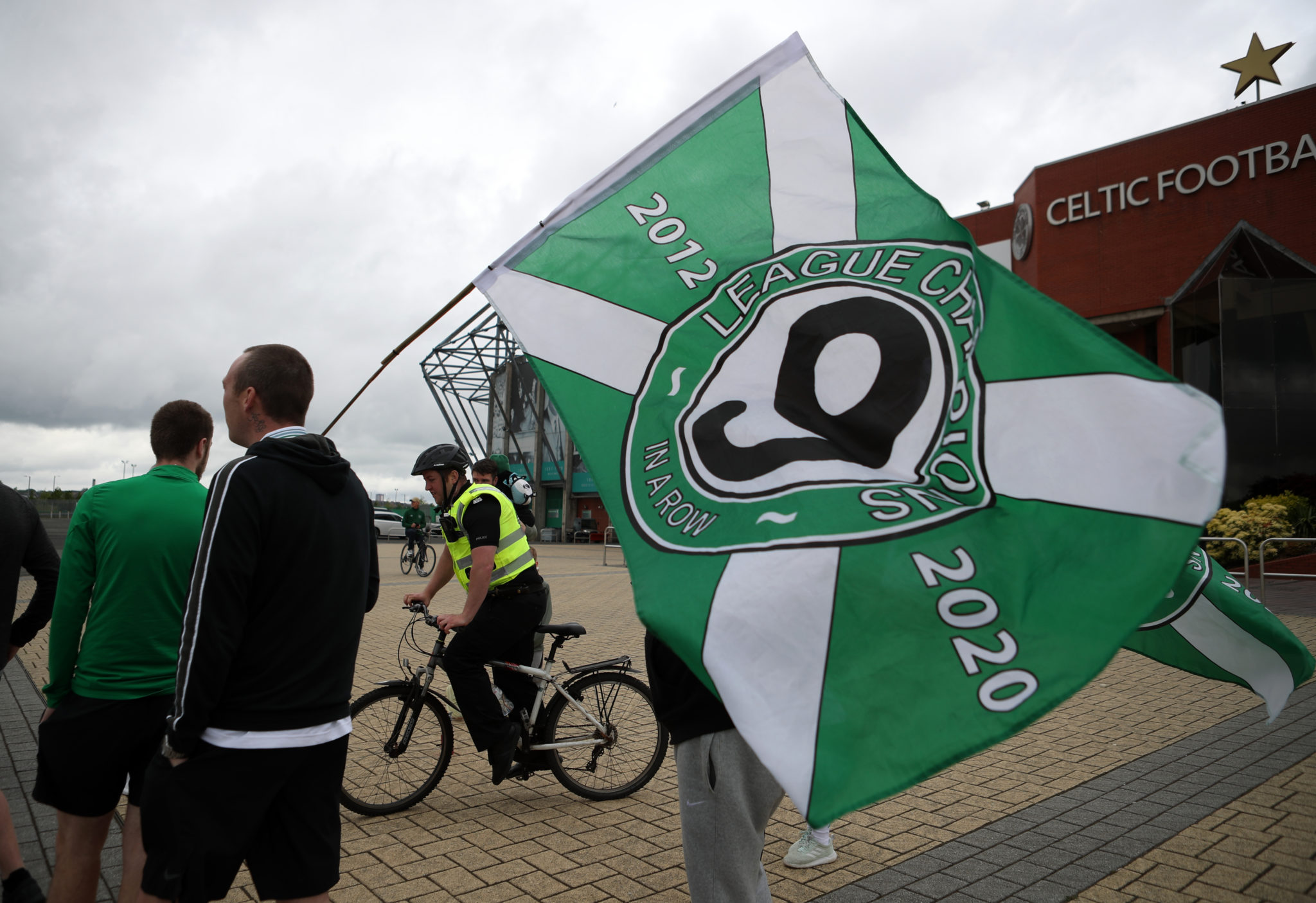 Celtic fans gather outside Celtic Park after Celtic were crowned champions of the Ladbrokes Premiership.

Last year after dominating Copenhagen in Denmark, returning from the Telia Parken with a precious away goal, Celtic served up a lethargic performance at Parkhead and crashed out of the competition.

The same occurred against Valencia the year before. Glasgow's East end used to be a place were European sides were wary of and that is not the case any longer.

The troubles that the club have had in Europe are well documented at this point. The hard-working approach to the domestic game has to be replicated on the continent.

Celtic supporters don't feel that they deserve success, they know it is earned. Progress and trophies do not come easy no matter what some would have you believe.

Can the club push hard in the Europa League this season, while trying to secure another league championship? 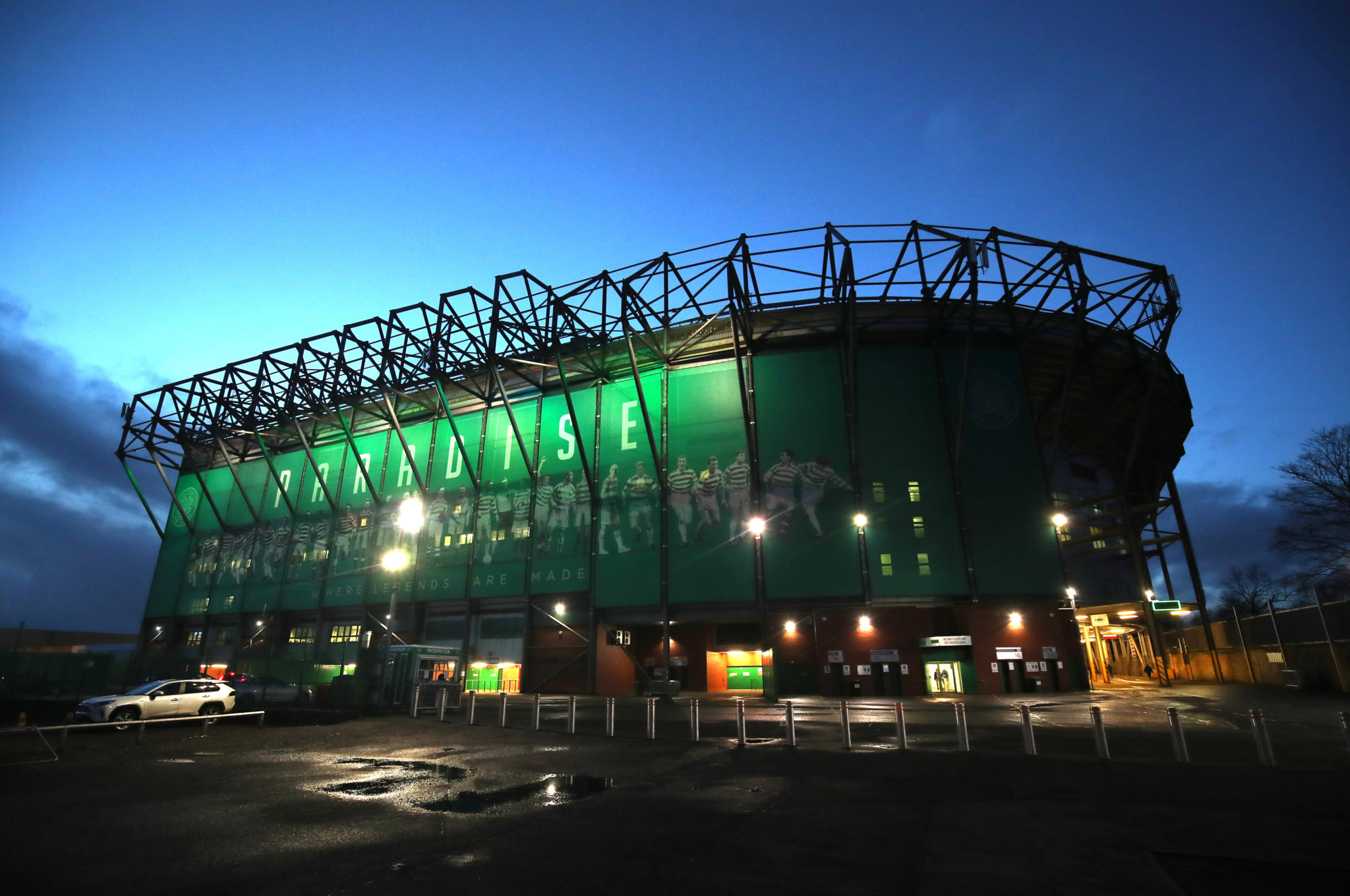 The downside of focusing on the domestic front is that players from abroad, the kind that Celtic have done remarkably well to attract, nurture and sell on at profit in recent years, do not share the supporters drive for this achievement.

This means that Olivier Ntcham, Kristopher Ajer and most importantly Odsonne Edouard may be tempted away from the club before the league is wrapped up. Lennon alluded to this with his post-match comments.

Despite interest from other sides, there is no indication that Edouard sees his immediate future away from Celtic Park, and English was quick to note the striker's hunger to perform at a high level and improve.

"Edouard is a scrupulously honest player, a hungry, passionate and terrific footballer. I haven't seen a scintilla of that unprofessionalism if you like from him in his time at Celtic. 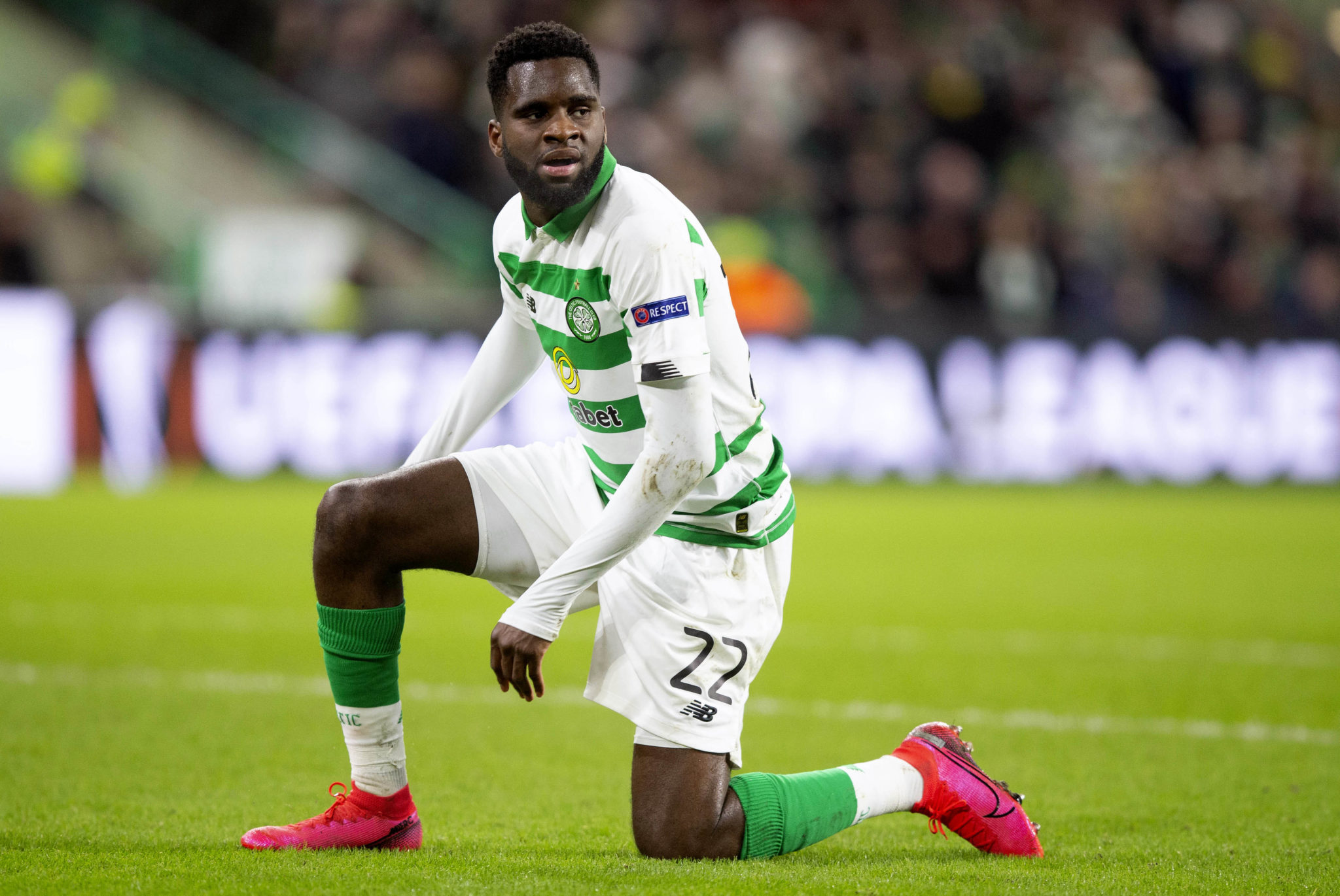 The Frenchman is pivotal to Celtic's hopes of both retaining the title and laying down the groundwork for improved and consistent performances in European football this season. It is imperative that the club holds onto him for another year.

Can the Parkhead side rebound from Wednesday's disaster? Sure. That begins with Sunday's game against Motherwell at Celtic Park.

Lennon has already moved to his combative approach to one side, ahead of the clash with Stephen Robinson's side.

"Now we need to move forward. We've got a big-league campaign ahead of us, we've got trophies to defend domestically, and we still have European football which we need to maximise," said Lennon at his pre-match press conference ahead of Motherwell's visit.

The challenge for Lennon will be doing just that, nailing down a historic league championship while also lifting the levels of performance in high stakes games in Europe.

Celtic and Aberdeen fined by SPFL for COVID-19 rule breaches