Club football returned across Europe and OTB Sports have decided to chart some of the key storyli...

Club football returned across Europe and OTB Sports have decided to chart some of the key storylines from an entertaining opening weekend.

Borussia Dortmund opened their Bundesliga campaign with an entertaining 5-2 victory over Eintracht Frankfurt.

As is often the case with Dortmund, their attacking brand of football delighted and the interchange between Marco Reus, Thorgan Hazard, Giovanni Reyna and Erling Braut Haaland was truly mesmerising at times.

Haaland ended the game with two goals and a hat-trick of assists.

The Norwegian star illustrated the depth to his own talents, laying on assists for Reus and Hazard as Dortmund began the Marco Rose era with a strong statement after Bayern Munich were held to a 1-1 draw away to Borussia Mönchengladbach on Friday evening.

Did somebody order 73 seconds of pure #Bundesliga class?

Reus was quick to highlight Haaland's all-around brilliance after the game.

"We have to be very careful not to praise him too much, but he is already a complete package," Reus told DW.

"Erling is an unbelievable team player, he showed that with his assists and goals. He deserved this today."

If Dortmund are to finally capture the league title for the first time since 2012, Haaland will have to contribute to the cause in multiple ways, not just by scoring goals. On Saturday, he proved that he is more than up to that challenge.

There is something of a grim inevitability to Chelsea's approach under Thomas Tuchel as they squeezed Palace into their own half and kept the ball neatly, sucking the life out of the visitors gradually.

Perhaps the most pleasing story of the weekend was that of Trevoh Chalobah who scored a thunderbolt on his league debut for Chelsea. There was real emotion on Chalobah's face as he celebrated what is an early contender for goal of the month.

Chalobah was assured in possession alongside Antonio Rudiger and Andreas Christensen and displayed a wonderful range of passing throughout.

The goal was the icing on the cake and it is all the more pleasing considering the 22-year old has progressed through the Chelsea youth set-up until this point.

Indeed, a brilliant picture emerged of Chalobah on ball boy duty for Chelsea during a Champions League tie in 2012 against Barcelona.

Judging by his performance at Stamford Bridge, there is plenty more to come from Chalobah in the coming months.

3) Tweaks to the approach to refereeing

As the clock ticked down during Manchester City's loss to Tottenham, Riyad Mahrez, confined to the corner, turned back towards his own goal and looked to recycle possession.

Seeking to release the ball to a teammate, Mahrez delayed for a second before he was robbed of possession by Dele Alli. The Algerian international looked toward the referee as an animated Pep Guardiola screamed at his team to track back and prevent a Spurs counterattack.

Had the referee awarded a free kick to Mahrez, there would not have been many eyebrows raised considering the soft fouls that were routinely given during the previous campaign. 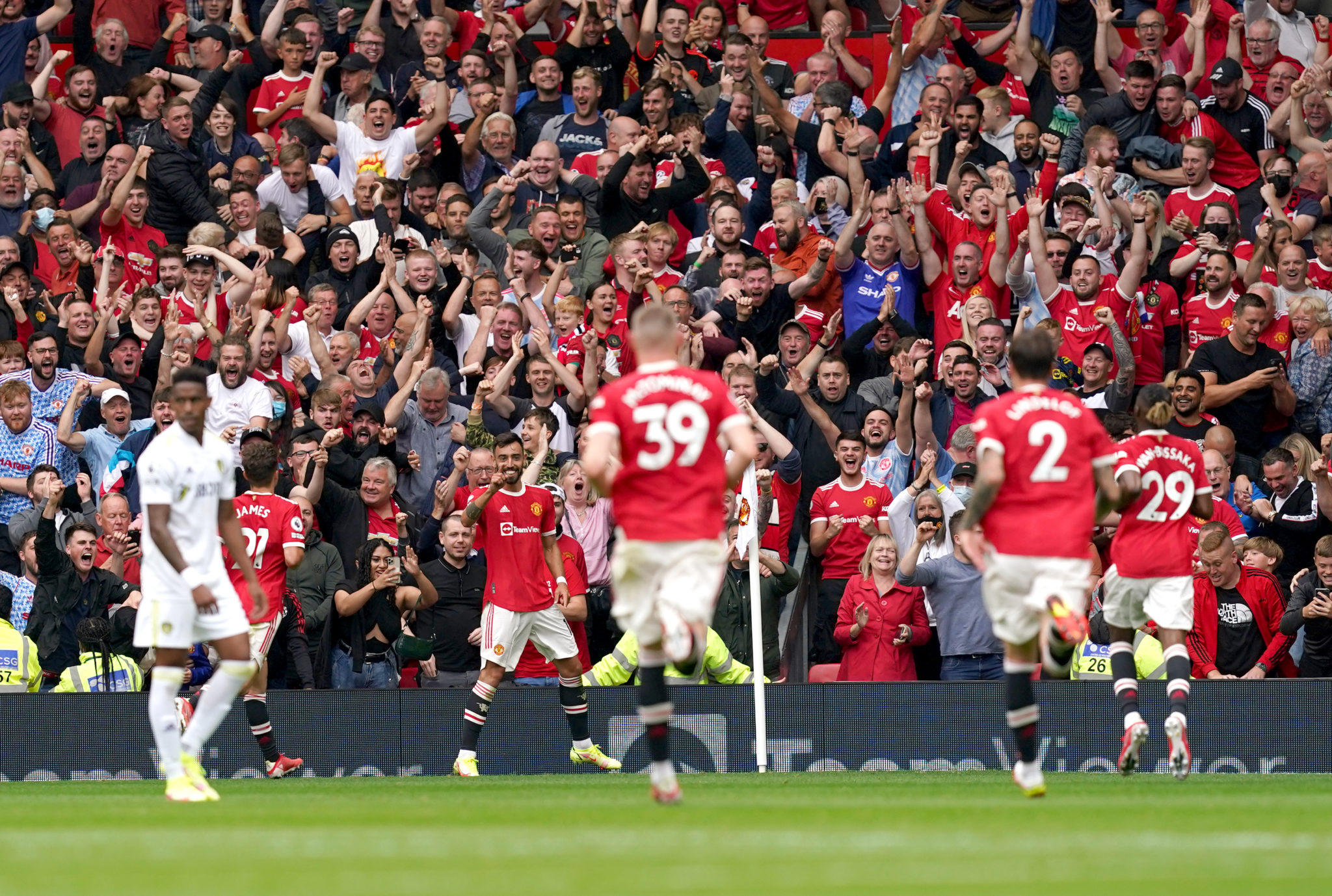 This moment highlighted the change in approach to refereeing that was clear during the opening weekend of the Premier League. Strong, but fair challenges were not punitively punished and the games flowed much better as a result; something that Gary Neville alluded to on the Sky Sports broadcast

"It has enhanced the game so much," Neville said of the new approach.

Add to that the change in how VAR is being applied, hopefully, we can expect an improvement on the product on the pitch this season. It is a small sample size but it is certainly a theme to watch out for in the coming weeks.

On Sunday afternoon, Bayern Munich revealed that legendary German striker, Gerd Muller had died at the age of 75.

Muller, a predatory centre forward held the record for most goals scored in a single Bundesliga season until last year when another Bayern striker, Robert Lewandowksi bettered his tally of 40 goals by one.

Having helped Bayern to three consecutive European Cup victories between the years of 1973-1976, Muller also scored the winner in the 1974 World Cup final against the Netherlands.

His importance to Bayern Munich and German football cannot be understated as Raphael Honigstein underlined in his tribute to Muller for The Athletic.

"Without Muller's goals, both Bayern and West Germany might have only amounted to a footnote in mid-century football history," Honigstein wrote.