'Football doesn't have that much of a conscience really' | Dan McDonnell

Arsenal should have spent the week basking in the glow of their 14th FA Cup win but instead were ...

'Football doesn't have that much of a conscience really' | Dan McDonnell

Arsenal should have spent the week basking in the glow of their 14th FA Cup win but instead were criticised from all angles.

The Gunners hierarchy decided to lay off 55 staff members on Wednesday citing the negative effect the coronavirus pandemic has had on their finances.

The move was perceived as crass by many figures around the game and Dan McDonnell, who joined The Football Show on Saturday afternoon, feels it is another example of the soulless nature of top-flight football.

"Football doesn't have that much of a conscience really," McDonnell said.

"That's the trade-off, that's the price you pay for the elite entertainment, knowing that the higher up you go in the game the more unpleasant the operations sometimes can be. That's what the Premier League is now."

Arsenal's decision was met with unease from the players, some of whom had agreed to a 12.5% pay cut in April under the assumption that it would protect jobs at the club.

John Giles, who spoke with Off The Ball on Wednesday evening, described the decision as "dreadful" citing the imminent arrival of Willian from Chelsea as evidence that it was unnecessary.

The Brazilian is expected to join Arsenal this week on a three-year deal, and Pierre-Emerick Aubameyang is expected to be offered a huge new contract to keep him at the club.

Arsenal defended the action in a statement on the club's website.

"These proposed changes are ultimately about ensuring we take this football club forward, creating the right organisation for a post- COVID world and ensuring we have the resources to return to competing effectively at the top of the game and in Europe."

It has been reported that the redundancies will save the club between £2- £3 million. After finishing seventh in the Premier League they will need to spend a hell of a lot more to bridge the gap to the top domestically, let alone in Europe.

The majority of lost jobs are in the scouting department with some also coming from the hospitality staff at the Emirates stadium.

On the scouting front, there has been a suggestion that it has materialised as Edu (Arsenal's technical director) and Raul Sanllehi, the clubs Head of Football, are taking a more hands-on approach to transfers.

The former Republic of Ireland striker, Stephen Elliot, thinks that this could be what has transpired. 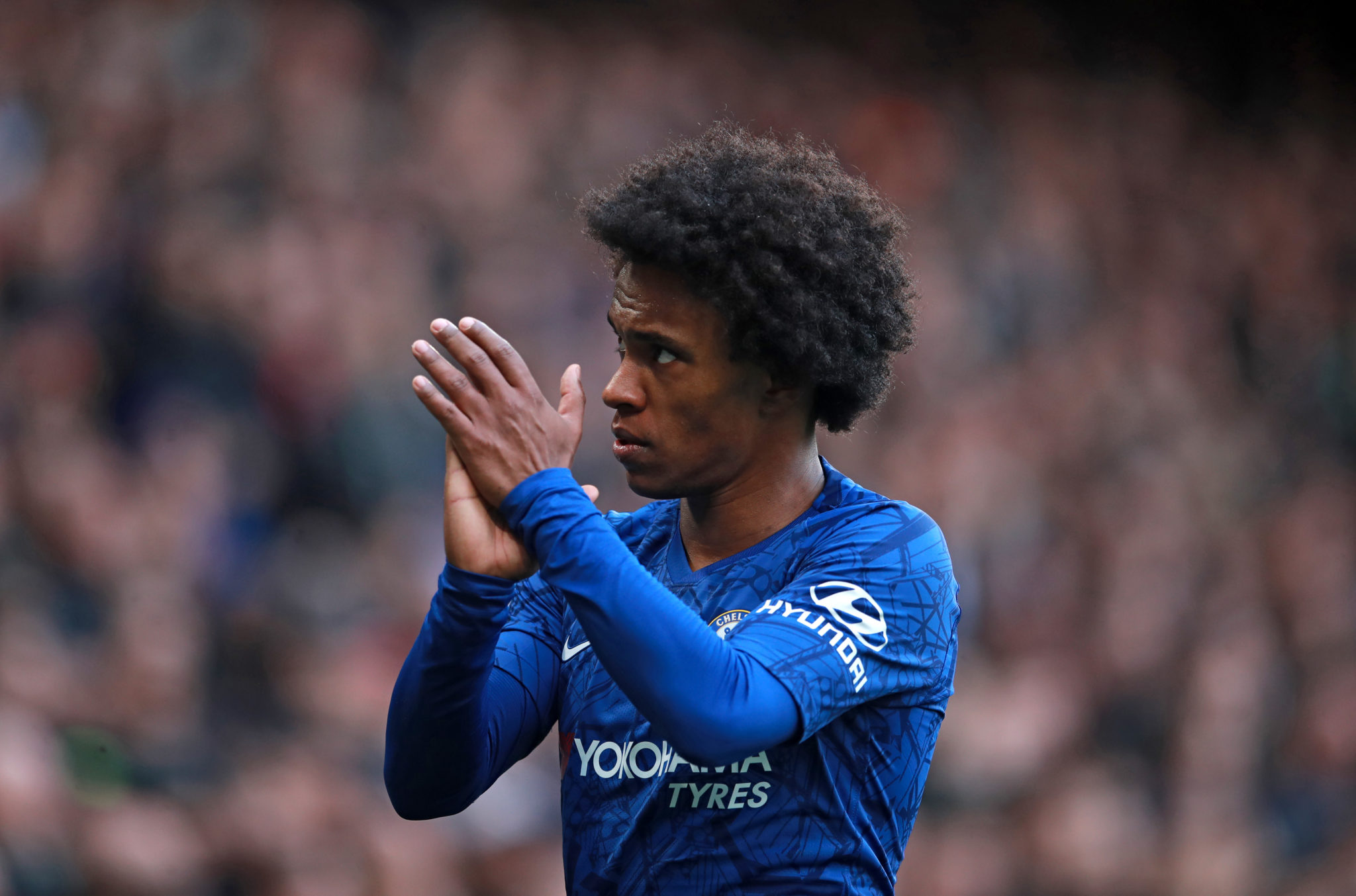 "A club like Arsenal, they want to be competing for the Premier League and maybe they've used this COVID-19 as, not an excuse, but as a way to go right through the club again and start [fresh]."

"It's not very nice if you've been one of these lads working at the club for this amount of time and all of a sudden you find yourself out of work, it's crazy," Elliot continued.

Liverpool's decision to furlough staff, before making a swift u-turn following supporter unrest, generated the same amount of frustration from figures within football.

Both instances have highlighted the ruthless commercialism that dominates football in the English top-flight. The latest situation has forced many to question what the role of football clubs are in society nowadays, including Arsenal legend Ian Wright.

He responded to the club on Twitter on Wednesday with the words "remember who you are, what you are and who you represent."

Remember who you are, what you are and who you represent!!! 😔😔😔 https://t.co/yICoivnRjq

Whether Arsenal will reverse their decision remains to be seen. That will probably only occur if there is widespread supporter unrest.

It will not be the last time we see this kind of move by football clubs, according to McDonnell.

"There's stuff that's going to happen that sits uneasily with you. It's not as if people are going to turn it off as a consequence so you can always get away with it, unfortunately."