United We Stand's Andy Mitten believes that Darren Fletcher could become a good manager after his new role at Manchester United, speaking on Friday's OTB AM.

After Manchester United's shake-up on Wednesday, former United midfielder Fletcher was announced as the first Technical Director at Old Trafford.

This is the latest role for the 37-year-old since returning to United in October last year as the U16 coach, before being named first team coach at the beginning of the year.

The same shake-up also saw John Murtough being promoted to the role of football director from his former role as head of football development.

Mitten described the technical director or football director roles as sometimes having more power and control than the manager, particularly around signing new players.

He did suggest, though, that Fletcher is the ideal person to fill his role.

"At United, I think that the addition of Darren Fletcher is a plus," Mitten said. "He is intelligent, he is an avid football watcher, [and] I think he will be a good manager.

"I've seen him at a lot of games recently sat at the back of the stand, observing from a different angle.

"My feeling about him has always been a positive one, even when interviewing him when he was a player. I am not saying he was [Roy] Keane class in terms of interviews, but he was exceptionally interesting.

"To the point where 10 years ago he came up to me in pre-season in Washington and said: 'I gave you a bit too much in that interview didn't I?' And I said: 'That is my job to get too much'.

"I am really pleased that there is a good role for him." 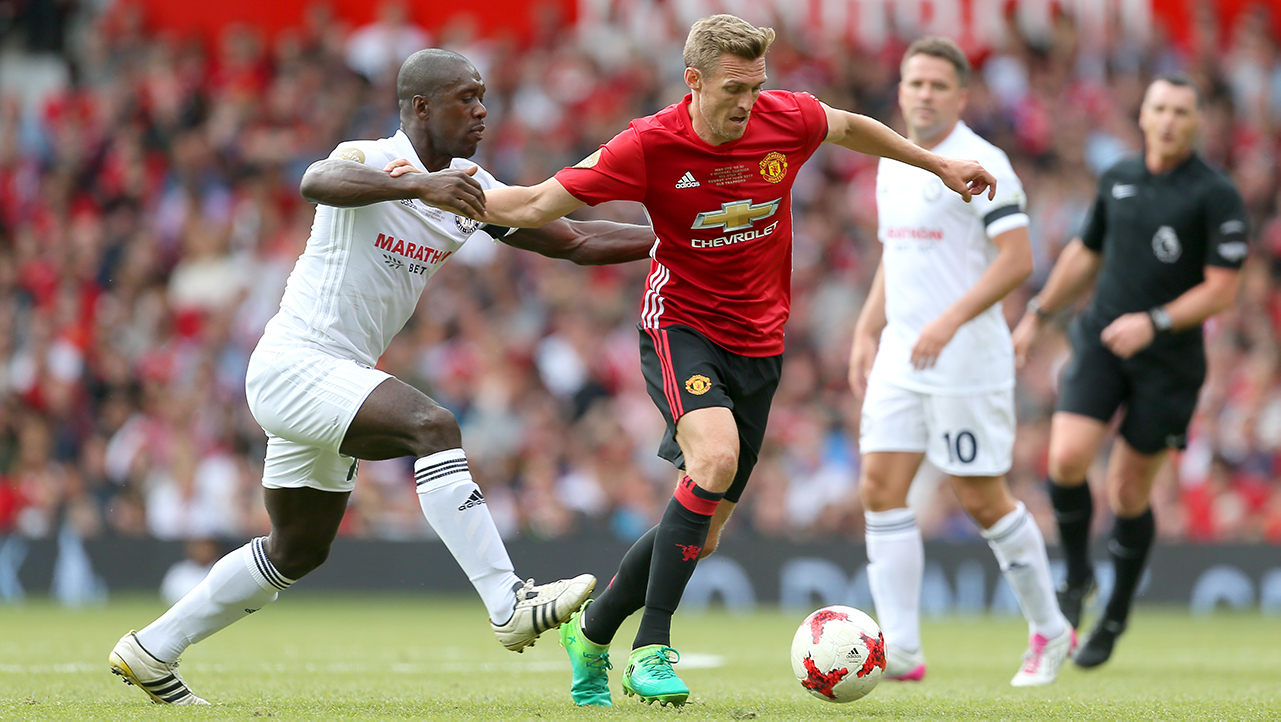 While he acknowledged that United manager Ole Gunnar Solskjaer would not like to lose any percentage of his power, Mitten suggested that Fletcher and Murtough are only going to improve Solskjaer's management.

"He worked with the kids before Christmas, and I think he has got a good relationship with Solskjaer; that is very important," Mitten said.

"I don't think Ole Gunnar wanted a sporting director any more than Jose Mourinho did, or Louis van Gaal did.

"I think Fletcher is good. John Murtough has been with the club since 2013, done a lot behind the scenes, was influential in setting up the women's team, and he was the man who went to Bergamo to sort out Amad [Diallo].

"I know him, he is an intelligent man; he is a Manchester lad."

Mitten feels that, despite the criticism of Murtough, he will be a great link between players and the club.

"He is looking at football across the board," Mitten said. "He has been a point of contact for players, for players' parents and for agents.

"Critics of him would say that he was not a professional footballer, or that he is Ed Woodward's man, but I think the proof will be in the pudding here.

"I think if United improve, it will be seen as a good thing, and if United are 17th in a year's time, there will be people saying that this is disgraceful. It is all based on results really."

Fletcher will be able to talk to players

With a lack of football people in their previous roles, Mitten thinks that Fletcher will be able to provide good opinions on the football side as well as getting to know the players.

"One thing Fletcher can do is, if United spot a player, he can talk to the player, and say we want you to come into this role and do this and that," Mitten said.

"There have been criticism that United have not had enough football people in there. So, I am pretty encouraged by it."

Despite his own positivity about the new roles, particularly for Fletcher, Mitten has seen a lot of negativity from the fans to the reshuffle.

"There is so much negativity among United fans," Mitten said. "I think the pandemic plays into that a little bit, but I think there has always been negativity.

"One thing I've learned in 31 years doing United We Stand is that a lot of people will never, ever be happy."